Tutuban gets the Ayala touch 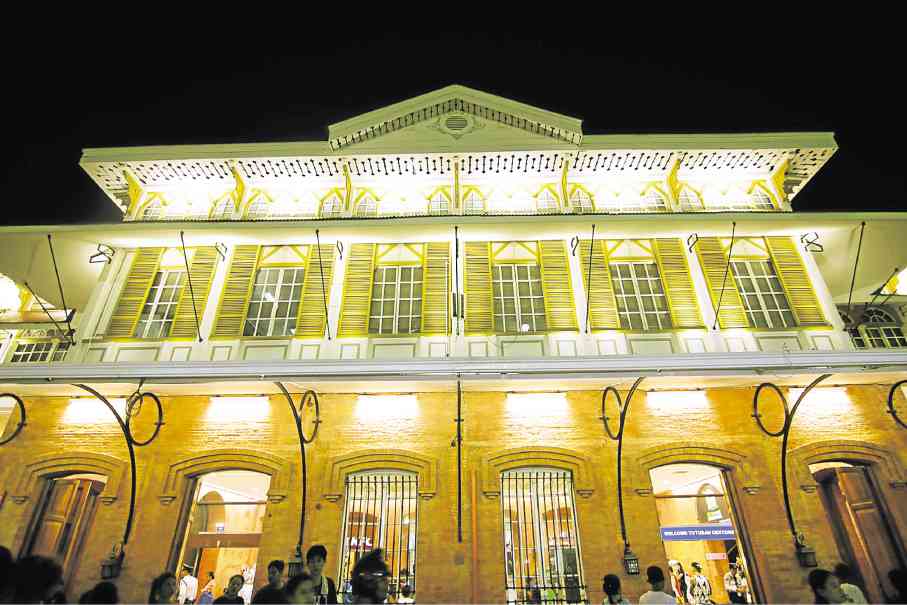 Some people may think Ayala Land Inc is “slumming” by acquiring the Tutuban Center, a bargain hunter’s paradise. After all, the ALI brand is almost synonymous with luxe.

But for ALI, Tutuban is a feather in its cap and a major coup.

For one thing, it is historic.

A marker at the shrine of the Great Plebeian, Andres Bonifacio, Father of the Philippine Revolution against Spain and founder of the Katipunan, tells visitors this is where the great revolutionary was born.

Tutuban has also been the hub of the Philippine National Railway (PNR) system, which started in 1892 as the Ferrocaril de Manila-Dagupan that ran between the national capital and Pangasinan.

And now, development plans will preserve Tutuban Center as the heart of Divisoria retail and wholesale shopping in Manila and a major transportation hub, as it becomes a key terminal interchange between the North Rail, South Rail and the LRT2 West Extension.

Rowena Tomeldan, ALI vice president and head of Ayala Malls Group, says, “There is a unique opportunity to expand Ayala Land’s presence in the city, reach a new and broader market and contribute to the revitalization of downtown Manila.”

She says going into Tutuban is part of Ayala’s commitment to help local micro, small and medium entrepreneurs (MSME). Tutuban merchants are primarily small and medium Filipino retailers and wholesalers. 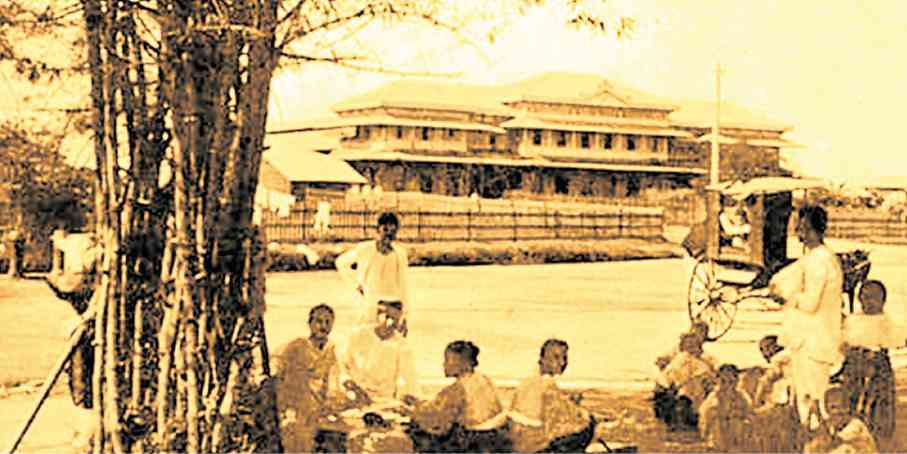 Tutuban Center will keep the tenants that have made it a mecca for shoppers looking for cheap but quality retail and wholesale products.

The centerpiece of the ALI development project remains the Main Station, the historic PNR main terminal and a heritage building that Ayala has restored using its original color palette and retaining its brick walls and century-old wrought iron pillars.

“Tutuban Center has a rich history as Manila’s main train station. The original terminal façade and iron columns have been restored through our collaboration with the National Historical Commission of the Philippines. We shall also be working with the Ayala Museum in planning a sustainable strategy to ensure the proper restoration and preservation of this heritage site,” says Tomeldan.

The two-story main terminal features boutique-like shops on the ground floor while the second floor is given to a food  court that features not just the usual fastfood joints but eating places that have made Chinatown and the Divisoria district favorite destinations of dedicated foodies, who brave traffic congestion and lack of parking spaces just to savor the delicacies the areas are known for.

The food court, which remains a work in progress as the rest of the Tutuban complex, now features El Presidente, Kikiam in Ilaya, King’s Bakeshop and Eng Ho. Baliwag Chicken is venturing beyond lechon manok and offering a wide variety of dishes, karinderia-style.

Anchoring the three-story Prime Block,  the main retail and wholesale area that is connected to the main terminal by covered pedestrian bridges, is Anding’s Toys and Flowers Inc., Tutuban suki shoppers go-to place for décor, giveaways and gifts for all seasons and occasions.

Ayala assumed responsibility for the over 20-hectare Tutuban property when it acquired a majority stake in developer Prime Orion Properties Inc, which originally leased the property from PNR. 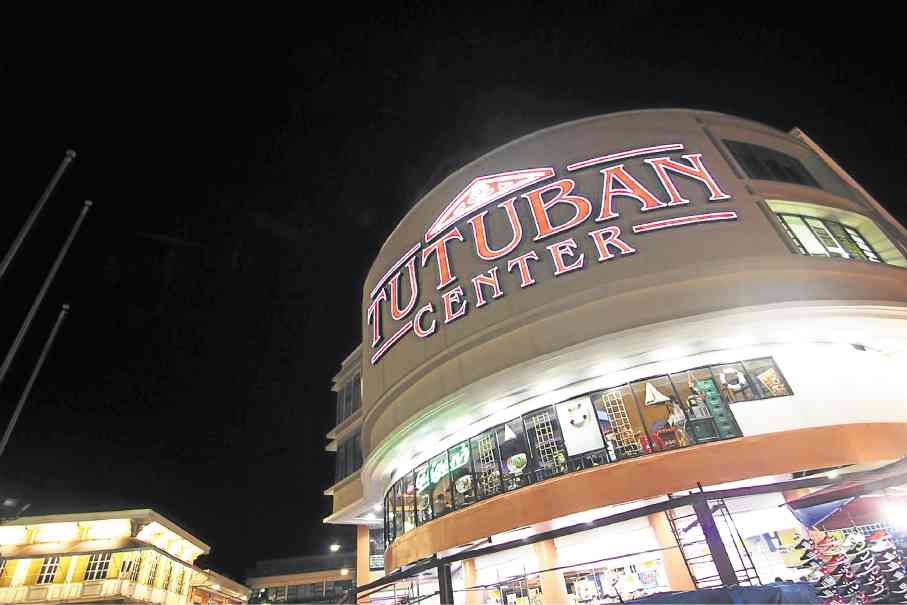 Although ALI plans to develop complementary businesses to build up its income portfolio, Junie Jalandoni, group head, Commercial Malls, Commercial Offices, Hotels and Resorts, ALI-Capital, promises that, as with other Ayala projects, the Tutuban development plan will include green spaces to make it more environment-friendly.

Tomeldan says that as part of their goal to make Tutuban the prime shopping destination in Manila, they are working with the city government to ease traffic in the area and improve the peace and order situation.

With these and other issues addressed, Tomeldan says ALI sees a very promising future in Tutuban, indeed. 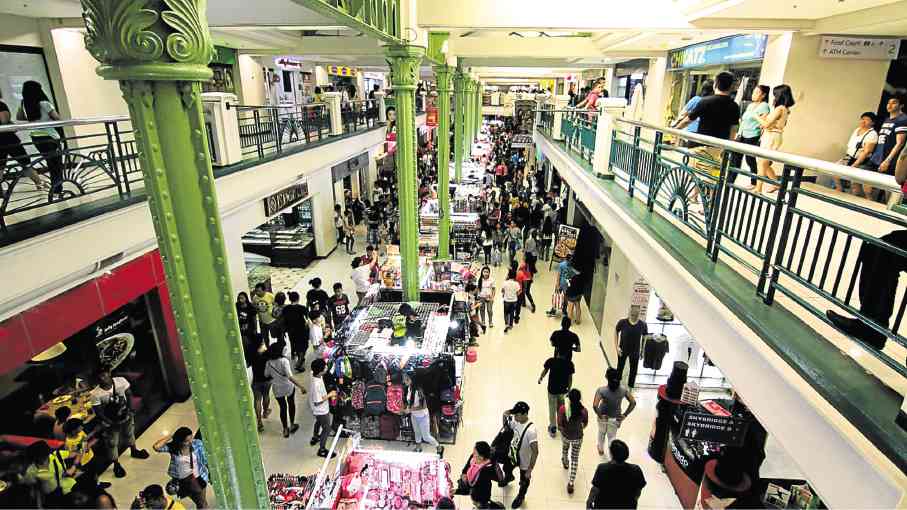