‘Don’t try to corrupt us’ 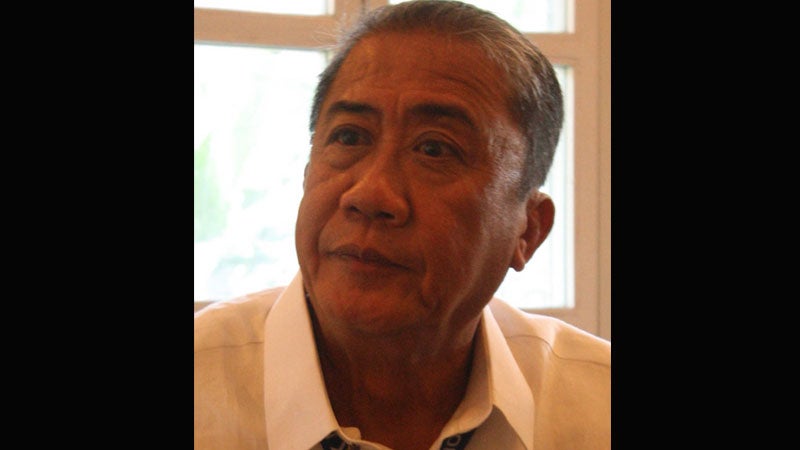 DAVAO CITY, Philippines—If you don’t want us to be corrupt, you should do your part and not attempt to corrupt us.

This was the message of the economic managers of the incoming Duterte administration to the country’s business leaders at the end of their two-day consultative meeting on Tuesday.

“You expect us not to be corrupt. Can we expect you not to corrupt us?” incoming Transportation Secretary Arthur Tugade said, earning the applause of the hundreds of businessmen who attended the “Sulong Pilipinas: Hakbang Tungo sa Kaunlaran” consultative workshop between businessmen and Duterte’s economic managers.

In response to one of the businessmen’s 10 recommendations, Tugade also assured them that the incoming administration would respect the sanctity of contracts.

During the first day of consultations on Monday, the incoming economic team fleshed out the 10-point economic agenda of the Duterte administration aimed at slashing poverty and inequality while fostering inclusive growth.

Businessmen, for their part, unveiled yesterday 10 recommendations for the new administration. They are: