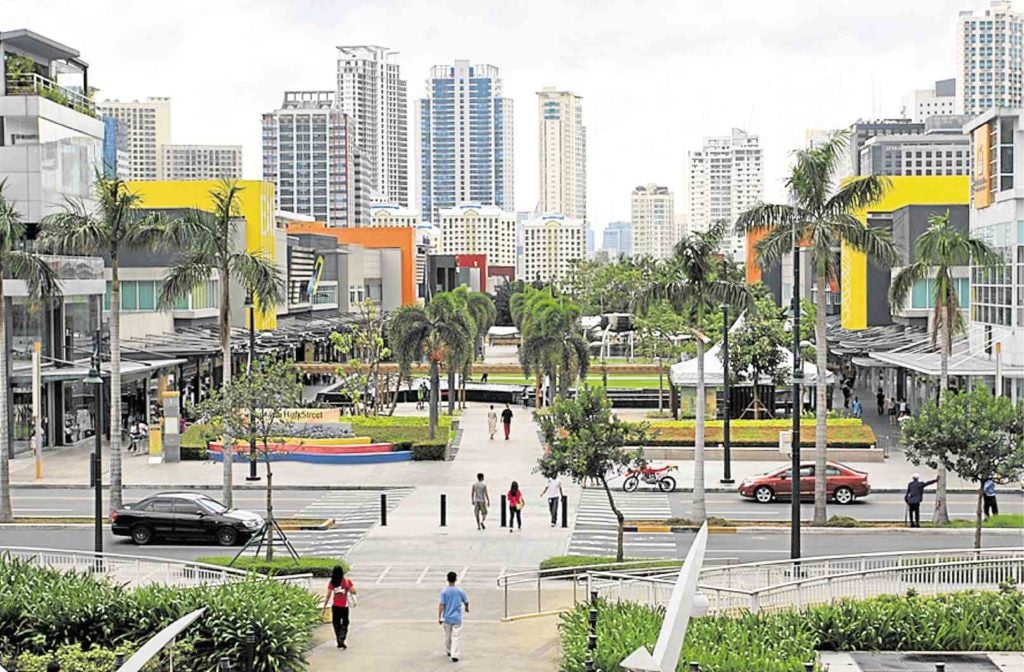 A comprehensive report on the first quarter of 2016 by Colliers International Philippines Research and Forecast showed that the total number of licenses to sell issued by the Housing and Land Use Regulatory Board during this period grew by 77 percent to 85,470 from 48,411 during the same period last year. Growth was recorded across all segments, except for the farm lots and industrial subdivision categories, with no applications under this section recorded during the period under review.

The number of units applied for by developers to comply with the balanced housing unit requirement (socialized units required for developers) was a major contributor to the growth, rising by 414 percent year-on-year to 9,104 from a mere 1,772 in the same period last year. This indicates that developers of main subdivision projects are now more aggressive in complying with the government’s requirement of developing an area for socialized housing equivalent to at least 20 percent of the total subdivision area,” wrote Julius Guevara, director for research and advisory at Colliers. The Colliers International Property Briefing for the first quarter of 2016 was held on May 11 at RCBC Plaza Makati.

The highlight of the report would be the office sector driving the property market growth in the first quarter of 2016.

Other sectors on the spotlight were the residential, office and retail.

According to Colliers, only three residential projects were completed in Metro Manila during the first three months of the year, with three projects sliding on their completion dates. The completed projects are all located in Bonifacio Global City. For the rest of the year, Colliers expects an additional 11,700 units delivered in major central business districts (CBDs) based on developer completion announcements. Almost half of the new units will be located in Fort Bonifacio, while about

30 percent will be in the Makati CBD.

Metro Manila retail stock reached 6.12 million as of the first quarter of 2016, increasing by about 107,000 sqm over the past two quarters. Retail projects completed during the past six months include Circuit Lane Makati, SM Center Sangandaan, Uptown Parade mall, Uptown mall and the retail podium of Shangri-La at the Fort. Rising household incomes due to expanding business process outsourcing and manufacturing sectors, robust overseas Filipino remittances, a low inflationary environment, increase in employment opportunities and stable political conditions all point to a positive medium-term outlook for the Philippine retail sector.

Among property analysts in general, there was a positive outlook in the property sector even before the elections took place. Inquirer Property, on April 22, interviewed analysts on why they think the momentum would be sustained.

Monique Cornelio-Pronove, CEO of Pronove Tai International Property Consultants, asserted that the Philippine real estate market would continue its upward trajectory as the economic fundamentals of the country remain strong.

“The current administration leaves behind a healthy fiscal reserve that the new administration must now spend to build more roads, rails and improve as well as add more airports and ports around the country,” she said.

Claro dG. Cordero Jr., Jones Lang LaSalle Philippines associate director and head of research, consulting and valuation, said the property sector would continue its upward trajectory regardless of who will sit in office after the elections.