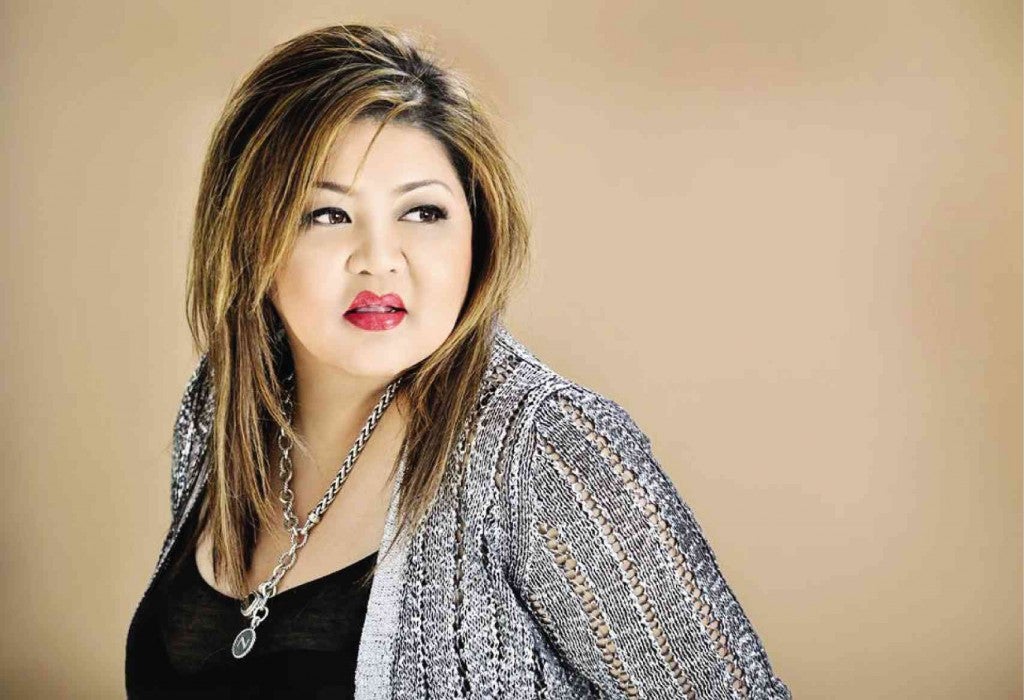 SHE GOT tired of crunching numbers, so she started “painting on” faces instead.

As an accountant for Premier Beauty Supply for six years, all she did was work on spreadsheets all day, related Lorena “Nena” Mondonedo-Perez, founder and CEO of US-based Nena Cosmetics, and that did not really make her happy.

“I was bored to death, doing nothing but crunching numbers all day, so I would volunteer to attend weekend makeup shows. I wanted to be on the other side of the industry, on the beauty side of it, and not just on the business side,” she said in an interview.

Those weekend shows confirmed what she already knew—she was in love with makeup, and that was what she really wanted to do with her life.

So, like what any other sane person would do, Perez quit her stable accountant job, and decided to become a MAC counter makeup artist.

“I talked to my husband, and he told me to go for it. He said I had an eye for beauty. I also told my parents, who are both old-school professionals. I said makeup was my passion. They were very supportive,” she said in an interview during a recent visit to the Philippines.

Perez then spent the next three years as a makeup counter girl—yes, the one in department stores giving free makeovers to interested shoppers.

That was both an easy and a difficult job for her. Easy because she was doing something that she loves to do. Difficult because it brought her out of her comfortable office, standing almost the entire day instead of sitting on a nice office chair.

But, with her business management background, Perez did not expect to be a makeup counter girl forever.

She had dreams of entrepreneurship in the makeup industry. She wanted to have her own brand someday.

From MAC, she moved to Elizabeth Arden Red Door Salon & Spa’s Deerfield, Illinois location as spa manager, then assistant general manager. After bagging the Midwest Regional Manager of the Year Award for two consecutive years, she got promoted to the Chicago flagship location, where she managed 175 technicians and grew revenue to more than $5 million on her first year.

She then moved to Midtown Athletic Club in Bannockburn, West Deerfield as spa director, where she grew revenue by 25 percent in her three years there—the biggest growth the company had seen since opening more than 20 years ago.

By 2010, Perez felt ready to realize her dream of having her own cosmetics brand. A month after resigning from her job—yes, that soon—she started Nena Cosmetics and never looked back.

“I came from a family of entrepreneurs, so I knew that was where I was going to end up, but I didn’t know when and how. For Nena Cosmetics, I had to learn everything, had to start from the bottom. Being an entrepreneur is not easy. There were a lot of sacrifices, but they were worth it,” she said.

After spending more than 20 years as an executive in the beauty industry, she knew that 2010 was the right time. 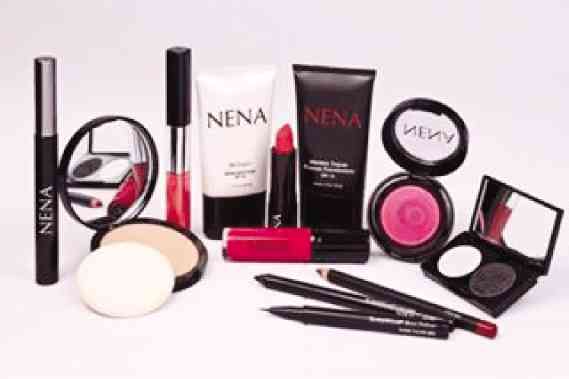 Perez’ decision to start her own cosmetics line was no less than a leap of faith.

The American cosmetics market was already home to some big, established brands. What else could an upstart like Nena Cosmetics possibly offer the market?

“Our products are made for Latin American and Asian skin types, which are underserved by the industry. Anyone can use our products, but we cater significantly to these two skin types,” she related. “When we do client demos, 65 to 70 percent are Asians. I have to create my niche, my own mold. I didn’t want to go head-on with Mac, Estee Lauder, and all the other big brands. They’ve been here forever.”

“Nena Cosmetics is not just makeup. All our products have skin care ingredients in them. Our products are also easy to use. They can be used by women who don’t know how to apply makeup, who think make-up application is complicated, and who have no time to fuss with their faces in the morning. Our products require quick and simple steps,” she added.

She said Nena Cosmetics products were comparable to MAC and Nars in terms of quality, but are priced much lower.

Right now, she said Nena Cosmetics did not yet have a standalone store or department store counter presence. The products are sold online, via Nena Cosmetics’ website, through the company’s network of distributors, and in spas and salons all over the United States.

“We’re present in at least 20 states, and we’re also in Canada and Mexico. We’re now starting our Asian expansion, with the Philippines as our first stop,” she related. “We’ll also expand to Singapore, Hong Kong, Thailand, Dubai, Kuwait, Saudi Arabia, and parts of Africa.”

Return to the motherland

The decision to start Nena Cosmetics’ Asian expansion in the Philippines stemmed from two major factors: Nena’s roots and the size and quality of the market here.

“The market is here. It’s really big. There’s so much demand that we’re sure there’s room for another player,” she said.

As an entry point, Nena Cosmetics started selling locally via online marketplace Zalora in December 2013. At the same time, Nena devoted five full months in the Philippines to conduct workshops for make-up artists and enthusiasts.

Plans for a physical store had also been drawn up, she said, with the first Nena Cosmetics store in the country set to open before the end of the year.

“We will launch physical stores in five locations, at least. We’re looking at strategic locations like Rockwell, Greenbelt, Trinoma, Eastwood, and Alabang,” she said, “I’m also working with Zalora for a pop-up store at Edsa Shangri-La Mall, plus several workshops in May.”

For someone who grew up a “tomboy,” Perez never expected herself to love makeup, or even to make a living out of it.

“I was a golfer at the age of seven. I never really thought of makeup in my early teen years,” she said. “Then I went to the US to study when I was 16 years old. I looked like a 13-year-old beside my college classmates, so I started wearing makeup to look older.”

“When I graduated and became a professional, I had to look not too young, so people will take me seriously. Then I discovered that when you start using makeup, and you see the beautiful face in the mirror, and people start complimenting you, you won’t be able to stop,” she added.

And so Nena’s love affair with makeup continues.