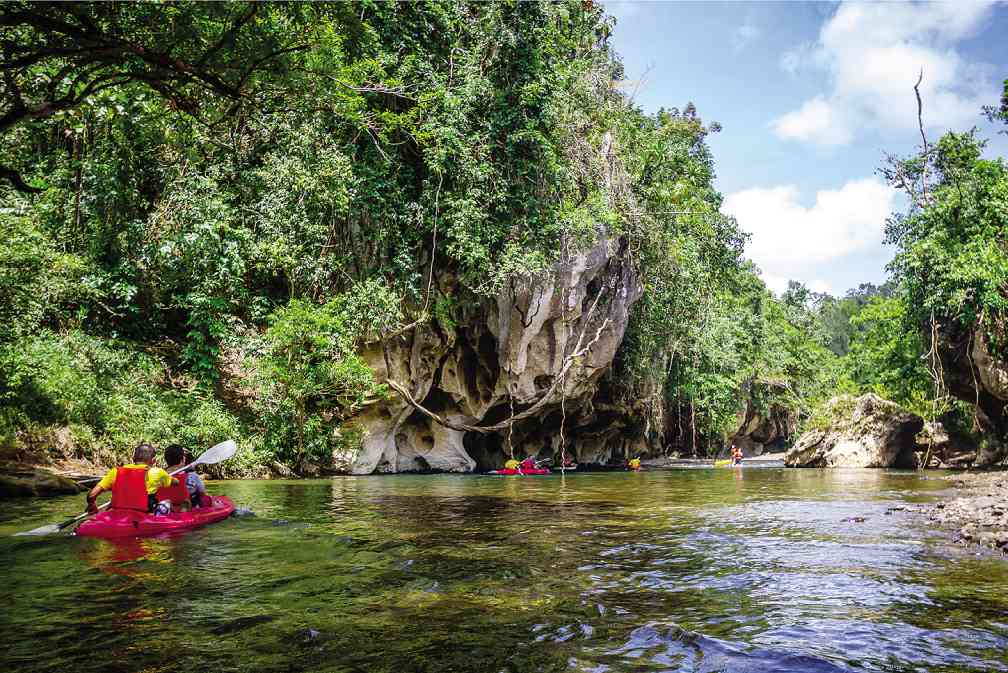 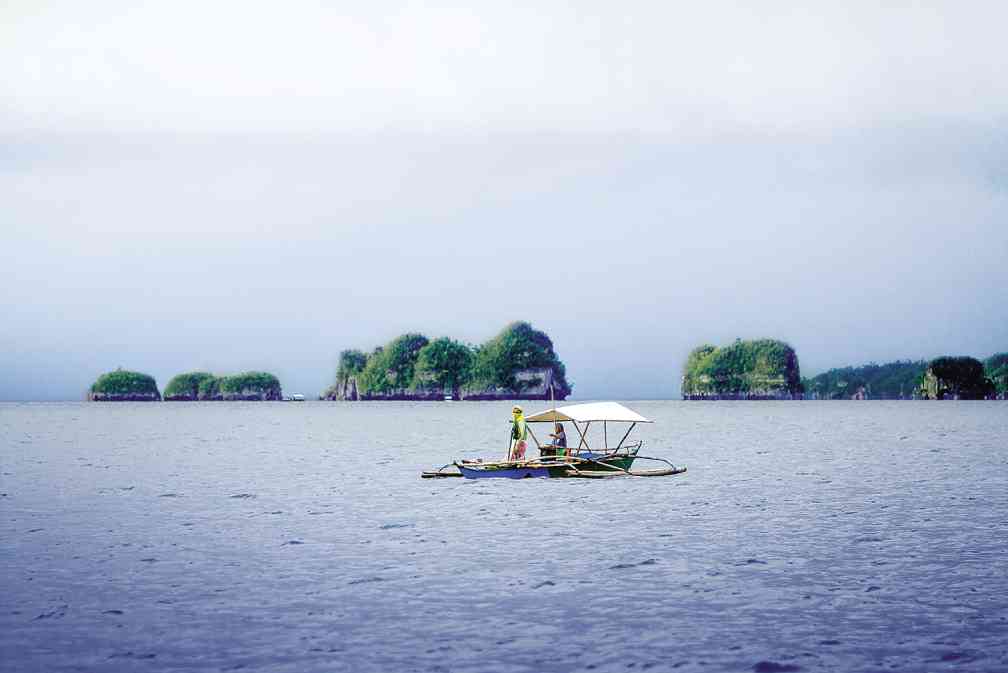 BREATHTAKING effect of rock and sea

These are Marabut, Paranas and Basey, which offer natural attractions aside from their proximity to Tacloban, the regional capital where some tourism infrastructure like hotels and food establishments are located.

The town of Marabut offers its rock islet formations as well as white sand beaches, while Paranas is slowly emerging as a good site for torpedo boat riding and bird watching.

The town of Basey, meantime, hosts the majestic Sohoton Caves. 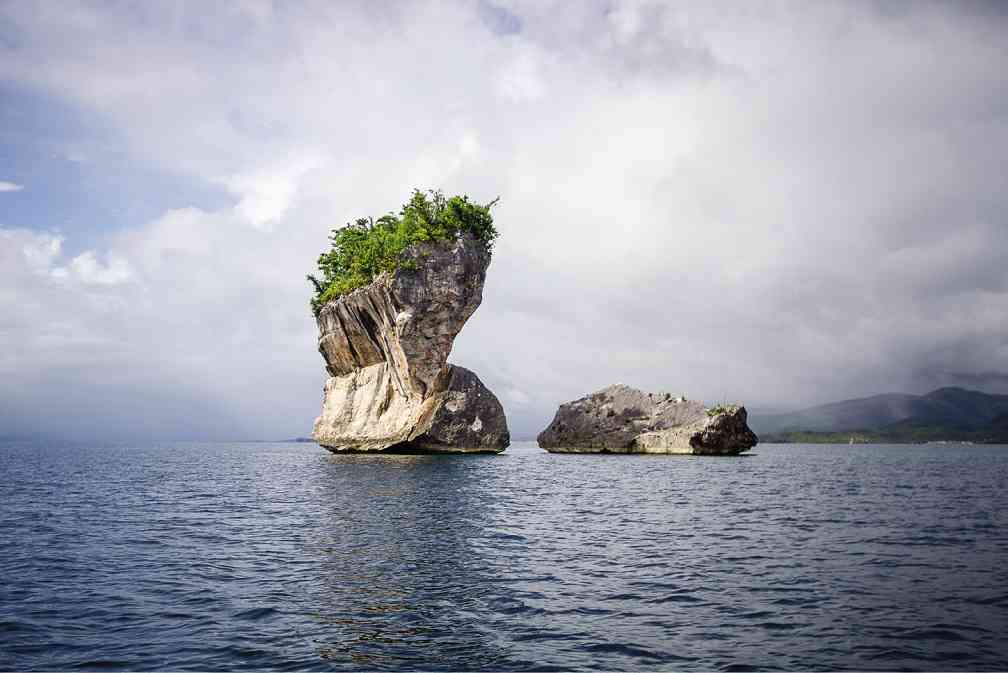 The three areas were identified by the provincial government, in coordination with the regional office of the Department of Tourism, as being “tourism ready.”

These towns have adequate facilities and have already gained some measure of awareness among tourists, Samar Governor Sharee Ann Tan said. 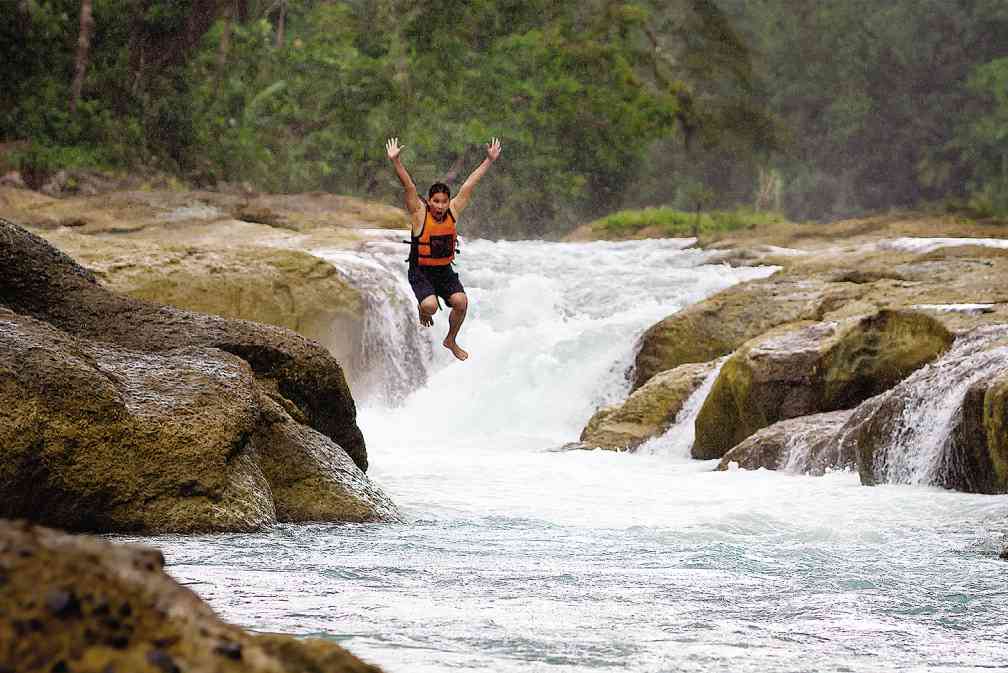 Billboards featuring the tourist attractions of the three towns were unveiled during the launch.

“We see tourism as more sustainable at this time [rather than] inviting investors. We have our own natural tourist attractions which we can offer to our tourists and guests,” Tan said.

Tourists, she said, prefer to see “natural and authentic” things which make Samar, the country’s third biggest province, more attractive to them.

The Provincial Tourism Office reported that 1,319 tourists visited this year the various tourist destinations in Samar, mainly those in the three towns, generating revenues of about P1.31 million. 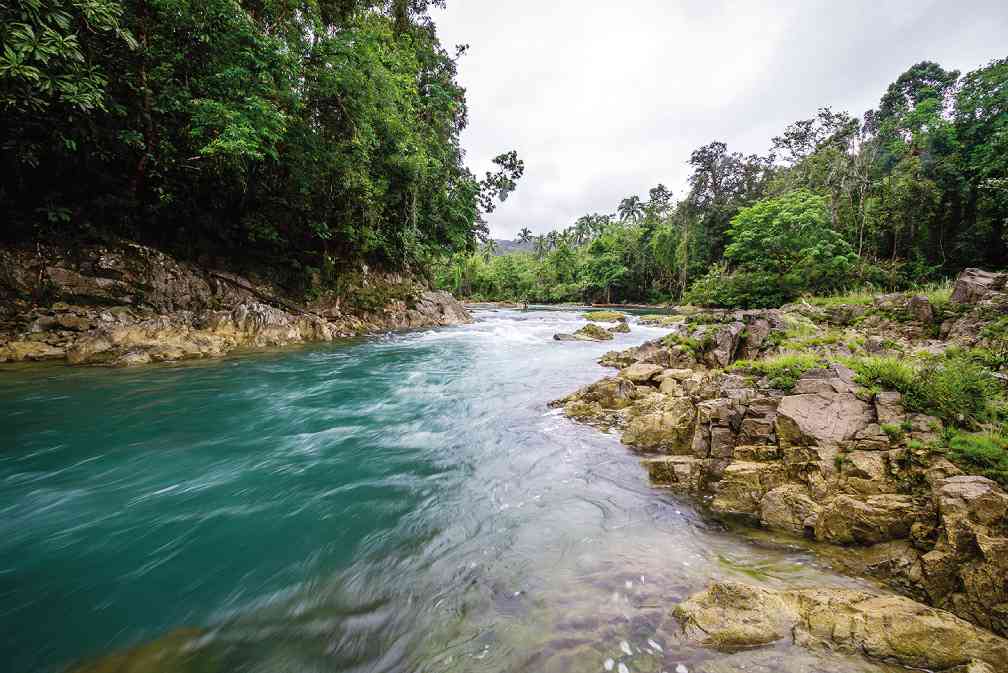 THE WATER rapids for torpedo boating

Tourism Regional Director Karina Rosa Tiopes said she was happy that Samar was taking advantage of its own tourist attractions to improve its image.

Samar, one of the poorest provinces in the country, is also known for its insurgency problem. 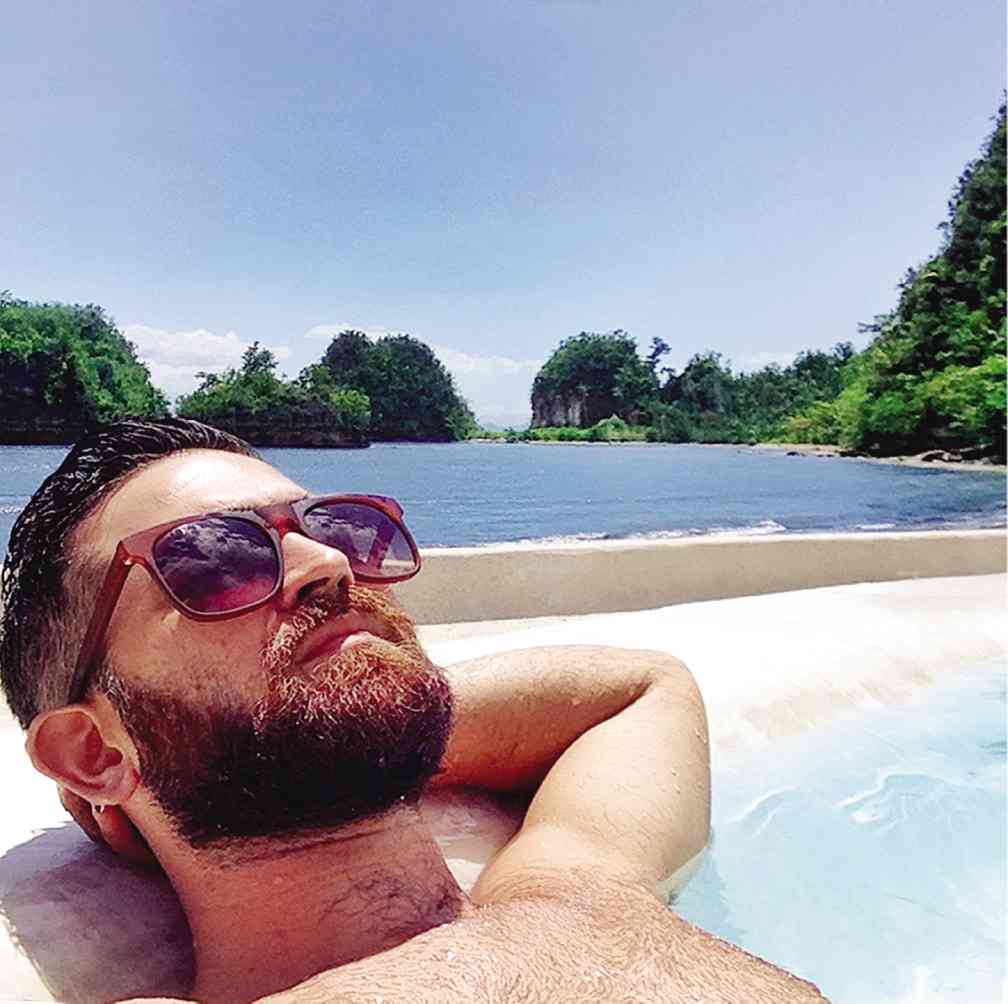 But Tan said the local government had coordinated with both the police and the military to ensure the safety of tourists.

“We’ll make sure that our prospective tourists will enjoy our attractions and that they will be safe during their visit in Samar,” she said.