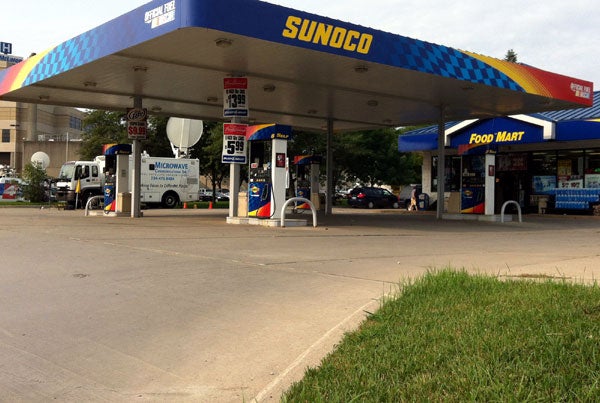 “Markets have shown increasing nervousness over current and possible disruptions to supply, amid rising geopolitical tensions in the Middle East,” said Leo Drollas of the London-based Centre for Global Energy Studies.

The center’s chief economist added that “hopes of a better economic outlook in the second half of the year may also be pushing markets upwards.”

Israeli saber-rattling about an imminent unilateral strike being prepared by the country against nuclear sites in major oil producer Iran has put markets on edge.

Israel, like its close ally the United States, accuses Iran of seeking to develop an atomic arsenal.

Tehran insists its nuclear program is exclusively peaceful, while its military chiefs warn that they will destroy Israel if it attacks.

Traders were also following developments in the eurozone, where Germany and the European Central Bank slapped down a Der Spiegel report that the ECB plans to limit the borrowing costs of debt-wracked eurozone countries.