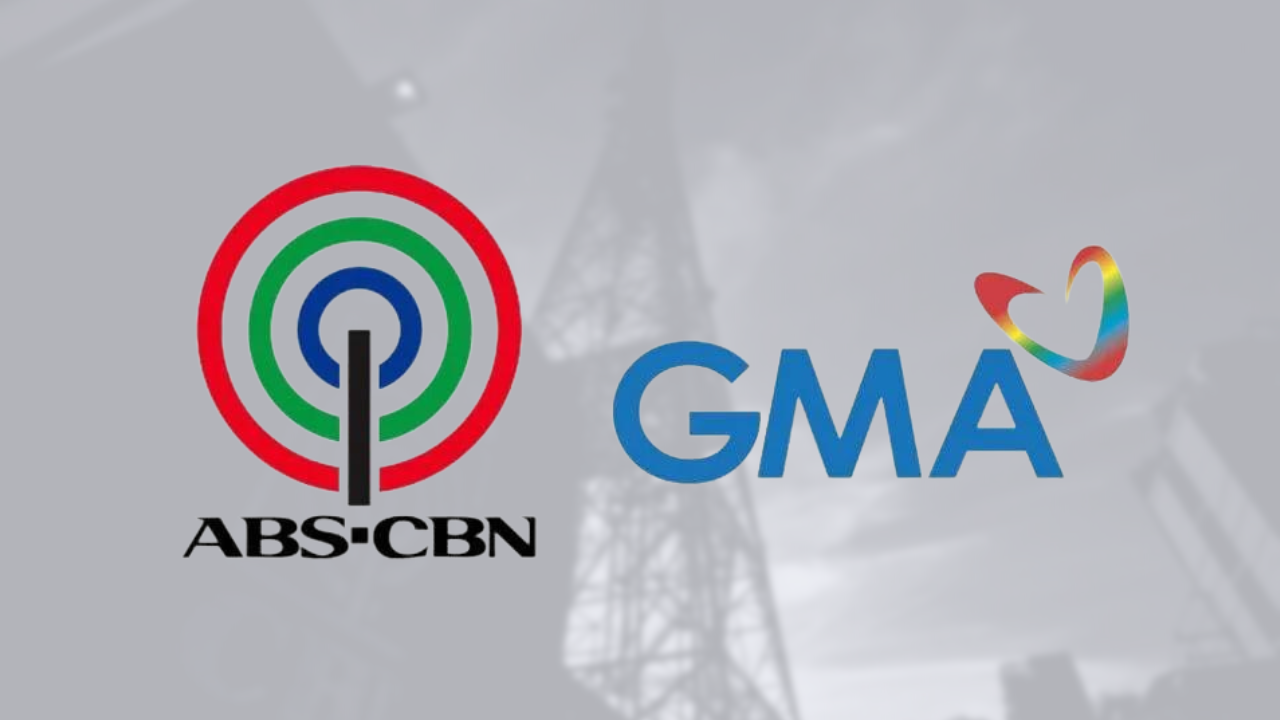 In a statement on Monday, the media companies — who used to fiercely contest TV ratings — said they had entered into a co-production agreement for a TV series titled “Unbreak My Heart” starring talents from both companies.

A contract signing and story conference event was recently held to make the partnership official. “It’s a first for Philippine TV and I’m sure it’s the audience that will be the winners in this collaboration.

“This is a milestone in the industry. We’re thankful for this opportunity and we’re very happy to work with GMA to serve our audiences,” added ABS-CBN chief operating officer of broadcast Cory Vidanes.

The romantic-drama series will air on GMA and stream in 15 international territories via the over-the-top video streaming service Viu this year.

It will be top-billed by actors Joshua Garcia, Gabbi Garcia, Richard Yap, and Jodi Sta. Maria. GMA and ABS-CBN were close rivals in the free TV space until the Lopez-owned media company’s franchise renewal was shot down by the previous administration in 2020.

The Kapamilya network has since turned to digital platforms and blocktime leasing deals with other media companies to stay afloat.

Meanwhile, GMA also announced that its investment arm GMA Ventures has teamed up with Wavemaker Three-Sixty Health (Wavemaker 360), a US-based venture capitalist whose primary focus is on health care, which has been given more emphasis in the advent of the COVID-19 pandemic.