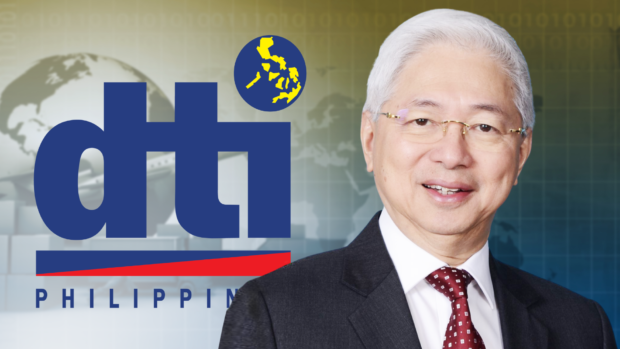 Trade Secretary Alfredo Pascual on Monday said the Marcos administration was looking to turn the country into a mineral-processing nation instead of an ore exporter to support the local electric vehicle (EV) industry, signaling a major policy shift when it comes to handling the country’s natural resources.

“These minerals can be used for downstream industries such as EV battery manufacturing, hyperscaler data centers and renewable energy projects,” the trade chief said in a speech during the inaugural meeting and induction ceremony of the Financial Executives Institute of the Philippines in Makati.

“The Philippines can be a vital partner for these critical minerals not as an exporter of raw ores, which is what is happening now, but as a processor and producer of semi-finished and finished products,” he added.

Pascual said the government was looking at Indonesia as a model.

The Department of Trade and Industry is aiming to make the country a key player in the green minerals sector, citing its significance to the Philippine economy by providing employment opportunities to a significant portion of the population.

“The Philippines has over 9 million hectares of land with mineral potential, 92 percent of which have yet to be responsibly utilized. We also have over 450 million metric tons of nickel reserves,” Pascual said in a recent statement, adding that the government is keen to have investments in value-adding mineral activities. INQ