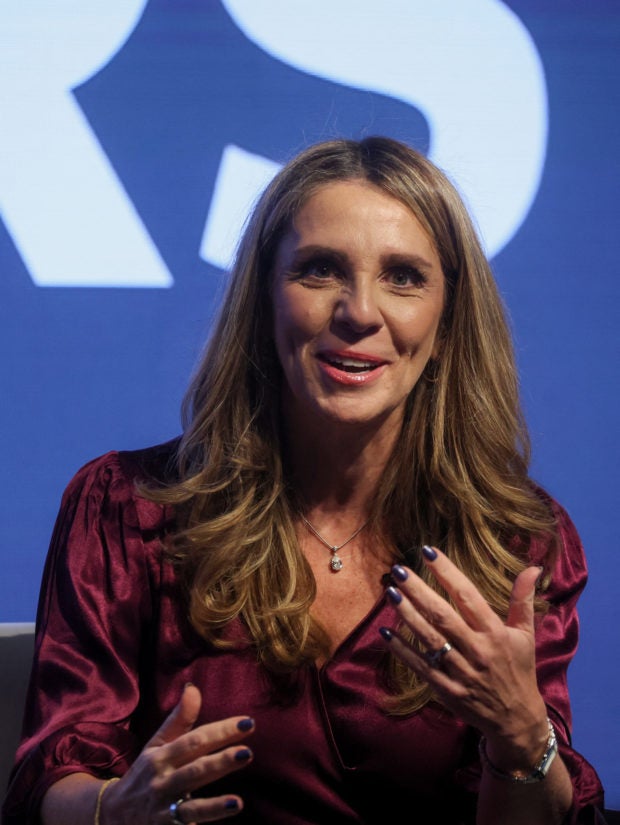 The head of Meta Platforms’ business group said on Wednesday that the holiday shopping season started earlier than usual this year and produced a Black Friday sales weekend that appeared to be the biggest on record.

Consumers anxious about supply shortages were stocking up early on desired gifts, while businesses with excess inventory sought to clear it out with heavy discounts, said Meta vice president of Global Business Nicola Mendelsohn, speaking in an interview at the Reuters NEXT conference.

“We’re seeing that there are more and more deals, and so we’re helping obviously to connect advertisers to be able to reach the people that matter to them,” she said.

The holiday ad sales could be a welcome respite for Meta, which has been struggling this year as advertisers and consumers pulled the plug on spending amid soaring costs and rapidly rising interest rates.

The company forecast a grim outlook for the fourth quarter and laid off 13% of its workforce earlier this month, heavily affecting Mendelsohn’s team. More than half of those laid off were in business positions, executives told employees.

Mendelsohn said she checks in with her team regularly to ask how people are feeling, encouraging employees in stressful times to focus on “what you can control.”

“Don’t see the whole thing as a big amorphous mess, kind of break it down,” she said she tells them.

Read Next
All the freedom you need from behind the wheel
EDITORS' PICK
Inexplicable price hikes, supply confusion: After onion, garlic may be next
Viral phone HONOR X9a 5G launched at P16,990
Marcos told: Comply with ICC probe to give justice to victims of Duterte’s drug war
ICC resumes probe on PH’s drugs war
Things you can do with vivo Y02s’ upgraded 3GB+64GB storage
House energy committee chair Arroyo bats for cheap electricity
MOST READ
DFA ready to face ICC probe into war on drugs
Panlasang Pinoy vlogger airs frustration after family’s belongings stolen in flight to PH
LOOK: Heart Evangelista joined by husband Chiz Escudero in Paris
Bea Alonzo reveals she will ‘never’ be friends with Gerald Anderson
Don't miss out on the latest news and information.