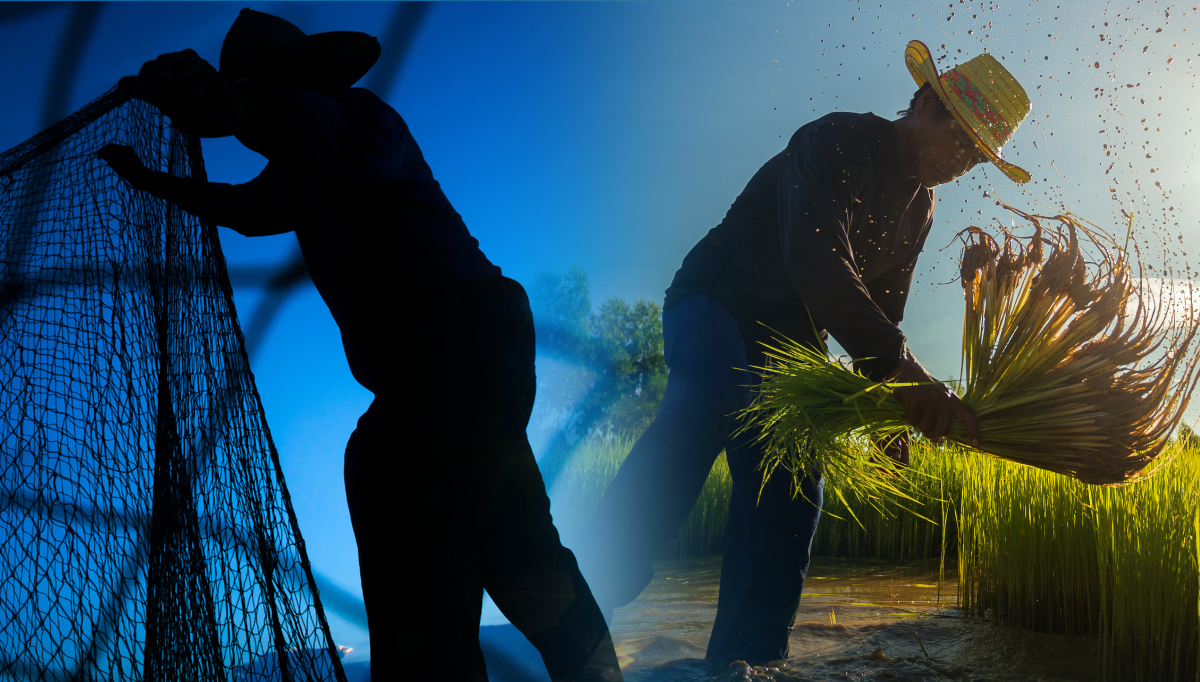 MANILA, Philippines —  No less than 15 agricultural groups raised the alarm about the government’s liberal stance on the importation of and lowering of tariffs on food products such as pork, rice, corn and others in a joint statement released on Wednesday.

In the statement, these groups  expressed “grave concern” about proposals to extend Executive Order No. 171,signed by former President Duterte, which temporarily lowered the tariffs on those products to augment local supply and mitigate the economic impact of the Ukraine-Russia war.  The EO is set to expire on Dec 31, 2022.

They said that while President Ferdinand Marcos Jr. had policy declarations that benefited farmers (such as the 40 percent increase in the Department of Agriculture’s budget), “some forces within the Marcos administration are apparently resisting the President’s policy declarations”.

“They seek to continue the past regime’s trade liberalization agenda of opening our local markets to more and cheaper imports.  This is highlighted by the veiled attempt of our current economic managers to extend the validity of Executive Order No. 171 — after Congress begins its December recess,” they stated.

“Despite the huge import volumes engendered by EO 171, consumers continue to reel from high food prices.  The surge in imports has not benefited the buying public, whereas it has depressed farm gate prices,” the organizations said.

The groups said that local farmers are discouraged from producing, resulting in shortages in local production and, eventually, increased reliance on imported products.

“This vicious cycle will persist — for as long as we do not rationalize and align our trade policy with our sustainable food self-sufficiency objective,” said the agriculture groups.

They also hoped that Marcos would be open to a dialogue with the agricultural and fishing sectors, as “this will contribute to better formulation, implementation and monitoring of policies and programs”.

Several groups, including business organizations and economists, are pushing for the extension of the EO up to the end of 2023.