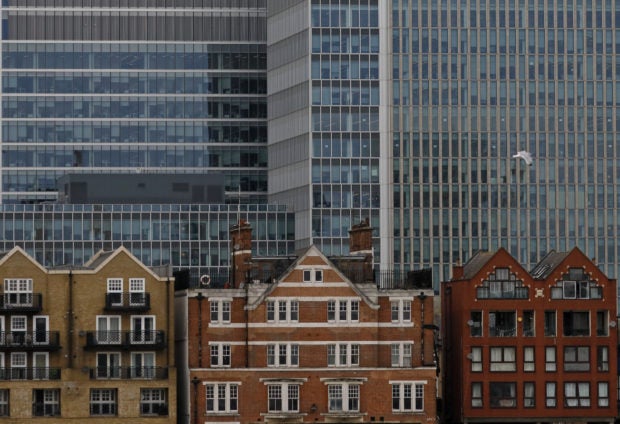 LONDON  – Demand for rental homes in Britain rose in October as prospective first-time buyers put off purchases amid the surge in mortgage rates, property website Rightmove said on Friday.

Enquiries from people looking for properties to rent jumped by 23 percent compared to October 2021 and the total number of those in the market looking to rent or buy was down 1 percent from the same time a year ago.

Rates have since started to come down following new finance minister Jeremy Hunt’s Autumn Statement, which guaranteed stamp duty savings until the end of March 2025.

First-time buyers have been the hardest hit by the surge, forcing them to consider renting in the short-term while they wait to see where mortgage rates settle, Britain’s biggest property portal said.

“Now that there are signs that mortgage rates are settling down, the indicators are that they will stabilise at a higher level than previous buyers had been used to.”

The survey found 42% of would-be first-time buyers planning to get on the property ladder in the next few years have already saved their total deposit as they wait for rates to drop. An additional 43 percent were in the process of saving.

The figures highlight the mounting pressure facing renters, who are already contending with a huge surge in bills as the costs of energy, petrol, food and council tax increase.

Incomes also face the tightest squeeze in decades as real wages fall in the face of the highest inflation in 41 years.