Interest rates still on the way up, says Fitch 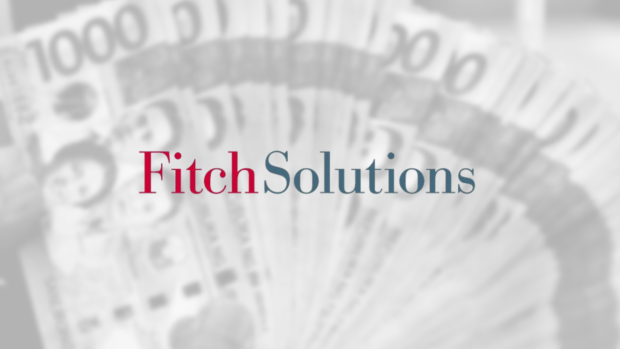 Interest rates in the Philippines are expected to keep rising, but less sanguine expectations for the global economy may slow the pace of future increases, according to Fitch Solutions Country Risk and Industry Research.

In their latest outlook on the Philippines, The Fitch group’s unit forecasts that the policy rate of the Bangko Sentral ng Pilipinas (BSP) will be raised by 0.5 percentage point in December and by an additional 0.25 ppt next year, to peak at 5.75 percent.

Inflation in the Philippines heated up further to 7.7 percent in October and is expected to peak either this November or in December. The average for January-October was pegged at 5.4 percent.

“The central bank will remain resolute in reining in high domestic inflation, which we expect to average 5.8 percent in 2022 before moderating slightly to 4.8 percent in 2023,” Fitch Solutions said.

If these come to pass, full-year average inflation would have surpassed the upper end of the BSP’s target range of 2 to 4 percent for three consecutive years since 2021 when it was pegged at 4.5 percent based on 2012 prices.

However, based on 2018 prices—which the Philippine Statistical Authority started using in January 2022—inflation in 2021 was just 3.9 percent or within target.

Fitch Solutions cites the BSP itself, saying that the sharp increase in policy rates this November was partly aimed at insulating the economy from external headwinds and exchange rate fluctuations.

“But since October, the peso has started to stabilize against the US dollar and is less overvalued on a real effective exchange rate basis,” the company said. INQ