Boracay is back with vengeance! | Inquirer Business

Boracay is back with vengeance! 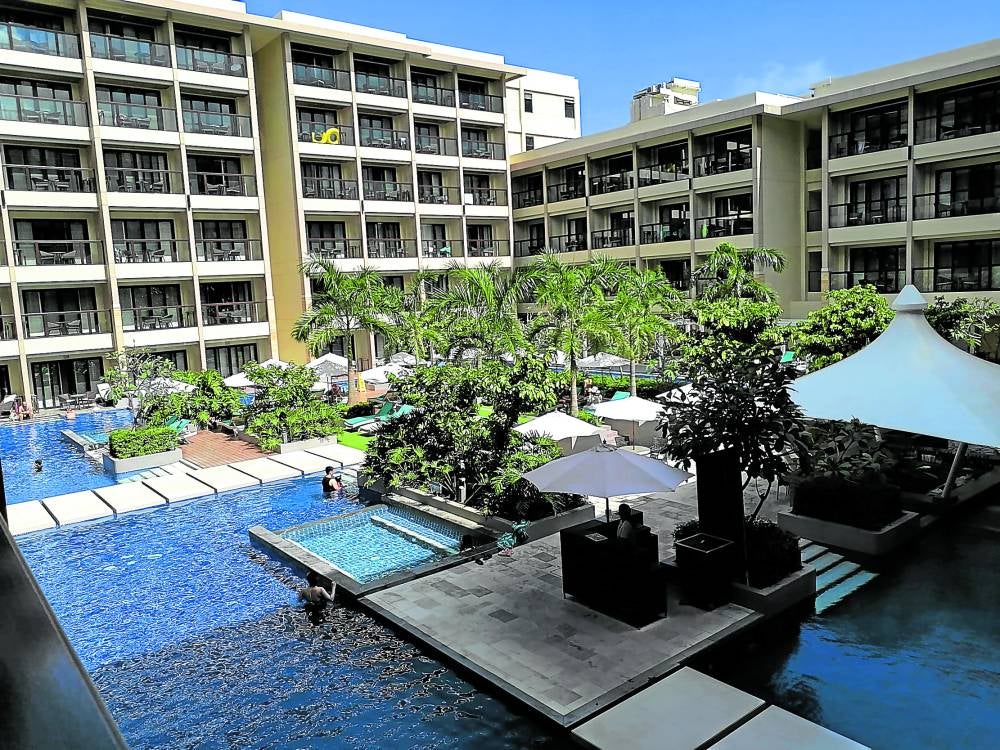 BORACAY—After a series of closures that depressed the local economy drove many out of business and out of jobs, this world-renowned island has sprung back to life.

The rehabilitation phase in 2018, followed by travel restrictions meant to curb the COVID-19 contagion in 2020, led to shutdowns that blindsided many workers and business owners here.

But the tides did eventually turn for Boracay.

Now, it has been reinvigorated by the steady influx of tourists/revenge travelers.

According to the Malay Tourism Office, Boracay welcomed a record high of 201,368 tourists in May, with domestic travelers leading the pack amid the easing of travel restrictions. The return of both foreign and domestic holiday-makers is a welcome sight to the local business community. Although closures had taken a heavy toll on business owners’ bottom line, for many of them, the determination to reopen and recover is stronger than ever.

As the pandemic recedes, a new breed of business leaders emerged on the island. These are leaders born out of a necessity to survive although the odds were stacked against them. Entrepreneurs and business managers who are people-centric, bold and creative have been molded by the unprecedented global crisis.

Karl Hendrik Chusuey, vice president for marketing at Henann Group of Resorts, says it was imperative for them to find ways to survive during the dark days of the pandemic.

“We never stopped working. We never settled just because the country was closed or travel was banned, even with a skeletal workforce. We also had to find ways no matter how dark it was during that time,” he says in an interview during the launch of Henann’s newest resort in the island.

Henann Park Resort is No.7 in the growing list of local beach getaways operated by the Henann Group.

The construction of the hotel was completed in 2018. It was ready to open in December 2020, but it had to wait longer due to the COVID-19 lockdowns.

Fast-forward to 2022, the recently opened Henann Park is a world-class resort located at Station 2. It has 232 premium rooms and an expansive pool surrounding the entire resort.

It also houses a sunken pool bar, a state-of-the-art fitness center, a mini shop and a function room.

During the early days of the island’s reopening, Chusuey recalls they had to implement additional measures to ensure that guests would feel safe. “Sanitation is also a key factor before reopening to the public, so we focused on that aspect,” he says.

Chusuey says he has learned that starting from scratch may be difficult but it is doable, especially during the so-called “great hospitality reset,” after travel restrictions had been lifted and tourists embarked on their revenge travels. “Everything can be rebuilt. You just need to be patient, hardworking and most important of all, decisive,” he said.

“Business is not black and white; everything is gray. The challenge is to assess each situation decisively since every situation in the hospitality industry is never the same,” he says. 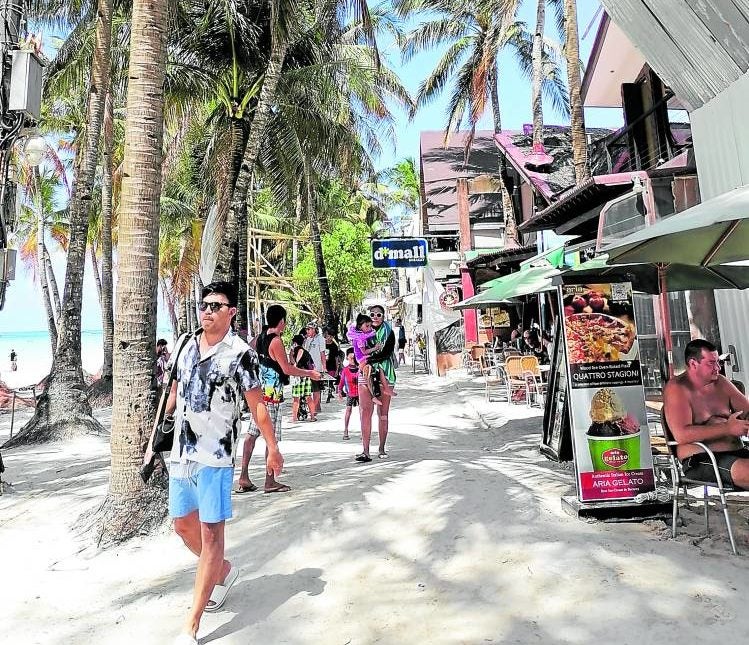 But if large enterprises such as the Henann Group had to dig deep into their coffers to remain afloat, small and medium entrepreneurs had to double their efforts to reopen their businesses.

Nowie Potenciano, owner of the Sunny Side Cafe group, had to bring their popular brands to Makati in the form of pop-up stores. He says this strategy was to ensure brand recall. And they needed the money.

“We didn’t want to let go of our employees. We wanted to support them for as long as we could. We gave all the help that we could until we couldn’t do it anymore,” Potenciano recounts.

The Sunny Side Cafe Group—which consists of Spicebird Piri-Piri Grill, Supermagic Burgers and Ice Cream, Coco Mama and the Sunny Side Pizza—finally reopened on Aug. 29. “My wife, Odette, and I said that we would not close again, no matter what happens,” he says.

The husband-and-wife tandem also opened the second branch of Sunny Side Cafe at Station 1. They recently opened Seaworthy—a cozy boutique hotel with seven rooms also at Station 1. At the ground floor of the bed and breakfast hotel, they also set up Percy Seafood Restaurant and a bar called Hello Sailor.

The pandemic made the Potencianos realize that people are all linked in a symbiotic ecosystem. The only way to survive the effects of the pandemic is to help each other get back on their feet. This is why they have deliberately accelerated the local sourcing of all their ingredients.

“Our proteins like meat and seafood come from Kalibo and Palawan. We even source as far as the farmers in Ifugao for the heirloom sticky rice used as toppings for Coco Mama. We want to buy local because we like to take care of our own,” he explains.

On his takeaway lessons from the pandemic, he says that one has to be ready for surprises along the way. He adds that entrepreneurs should always be on the lookout for new opportunities. 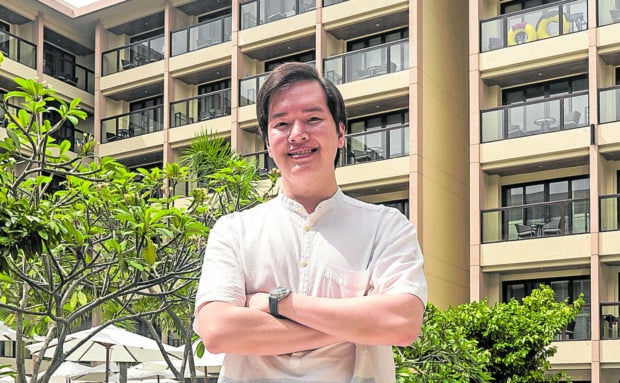 As Boracay takes center stage once again, the local government of Aklan wants to give visitors a more seamless travel experience. Travel restrictions such as the QR (quick response) code requirement were lifted on Oct. 29 to simplify entry to the island.

He adds that the local government is weighing all proposals for the construction of additional infrastructure on the island. One notable project is San Miguel Corp’s proposal to build a 1.2-kilometer bridge to connect Boracay Island to the mainland.

“We consider all proposals because there is a need for better access to the mainland (Caticlan), especially during relief efforts. This happened again during [Severe Tropical Storm] ‘Paeng.’ There were no boat trips for two days, so many travelers were stranded on the island. A bridge will provide accessibility especially during bad weather,” he explains.