It’s been 35 challenging but fruitful years for Golden Grains

Golden Grains’ journey to being one of the top rice brands in the Philippines has been filled with challenges.

As the company turns 35, the Go family, which owns Golden Grains, recalls how it all started.

Golden Grains traces its roots to 1987 when Marciano Go put up R.E.J. Rice Dealer, a store that sold rice by the kilo and other staples. Later on, this store became R.E.J. Commercial Corporation. 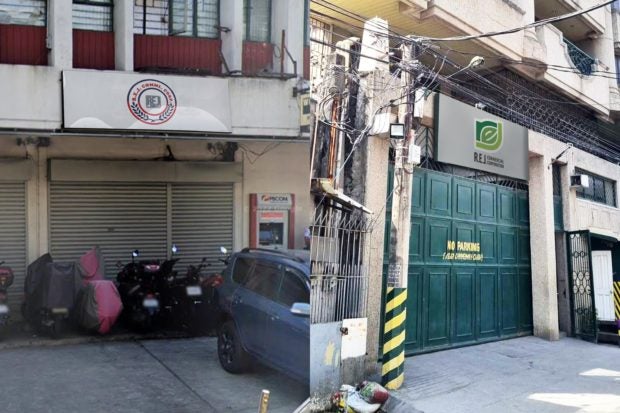 “It was a very simple store and like many businesses, our parents Marciano and Linda run it together. My siblings and I helped in any way we could,” said Jeffrey. 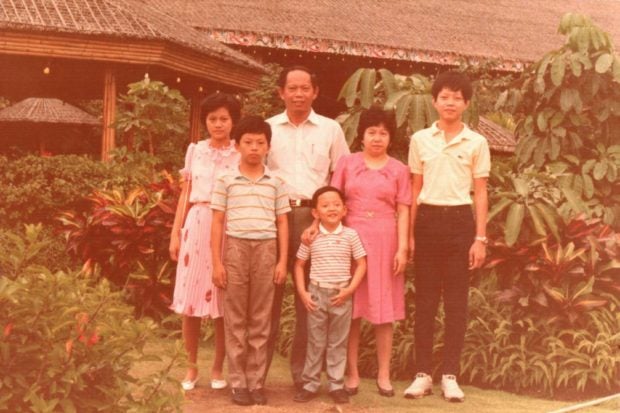 Jeffrey and his siblings Marilyn, Robert, and Edward had different roles in the business. Robert, then a university student, would make the rounds of wet markets to sell rice. Marilyn focused on raising her family. Jeffrey helped man the store while Edward did the deliveries. 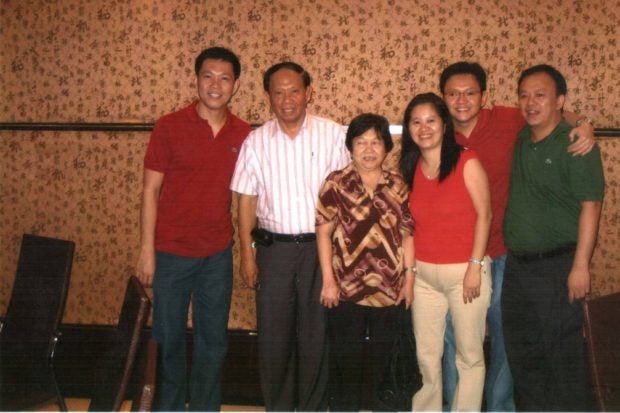 Like any other business R.E.J. Commercial Corporation faced many challenges. The company had to pay off its loans and their neighbors would complain about the noises made because of the deliveries. The Asian financial crisis of 1997 put the company in deeper debt as interest rates skyrocketed.

It was Jeffrey, an Accountancy graduate and a Certified Public Accountant, who took over the business’ finances so the debts could be paid off. It was Robert who came up with the idea of launching Golden Grains, as he noticed a shift in consumer behavior.

Thus was born Golden Grains, a provider of high quality rice in 2kg, 5kg,10kg, 25kg, and 50kg packs. The brand was launched address a need in the market for smaller packs of rice.

As Golden Grains celebrates its 35th year, the Go family looks back at the difficult times and realizes that it may not have been easy but it was worth it.

The business has become successful and now helps provide livelihood to thousands of Filipino farmers as 95% of Golden Grains’ rice supply is sourced from farmers’ cooperatives. Even if imported rice is cheaper, Golden Grains continues to help local farmers sustain and grow their livelihood by buying their harvests at market price. The family has acquired another warehouse in Nueva Ecija to be closer to their partner cooperatives and help facilitate their transactions with the farmers. 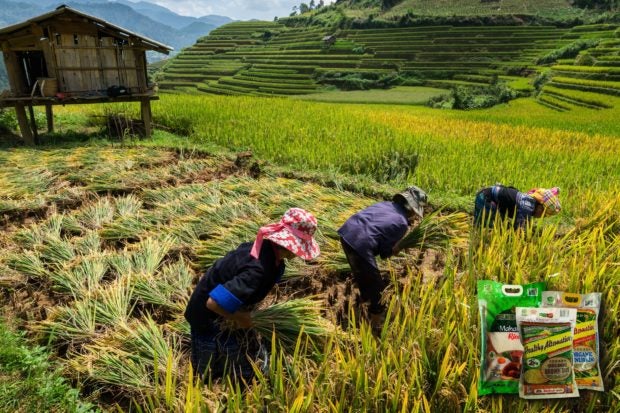 And then the pandemic happened.

Like most businesses, Golden Grains was hit hard but it also became the reason for a pivot to e-commerce. Customers were asking for the company to start selling rice online and Jeffrey admitted that initially, he thought it would be difficult.

“Golden Grains did well and continues to do well in Lazada and Shopee. Our customers are now asking if we can make the rice available on Grab and Foodpanda and this is something we are working on. Listening to our customers is very important.”

During the pandemic, Golden Grains offered paid leaves, free shuttle services, and bicycle allowances to their staff in order to address the employees’ economic, health, and mobility concerns.

Jeffrey said the secret to Golden Grains’ success, aside from hard work and being attuned to the needs and wants of their customers, is consistency.

“We always make sure that the quality of the rice we sell is good. This is why we work with cooperatives, so we can be assured of consistently high quality rice.”

It is the mission of Golden Grains to put the best rice possible on the table of every Filipino. 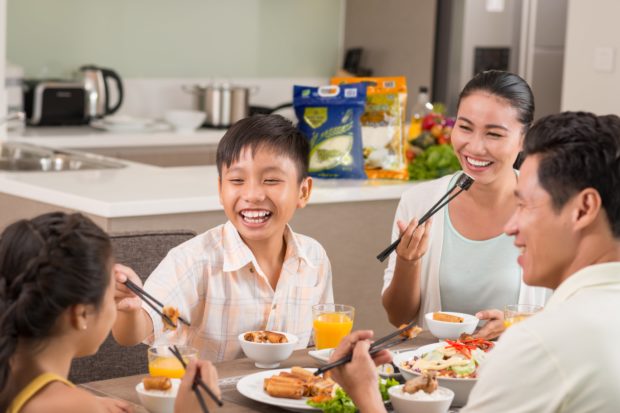 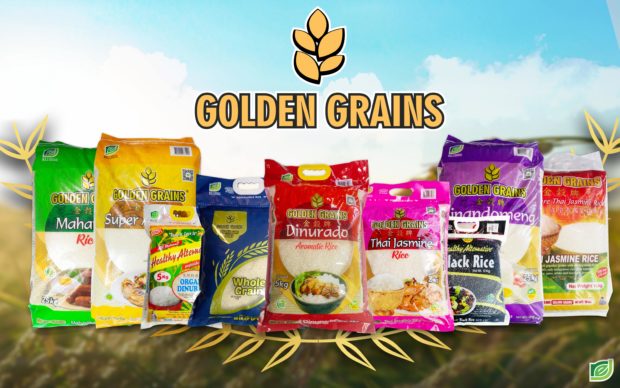 Get your own bag of Golden Grains rice by visiting the Golden Grains Lazada Store or Shopee Store and take advantage of their exclusive 35th anniversary promo of 35% off on the two platforms only.

On the rise: New lifestyle meccas by Vista Estates