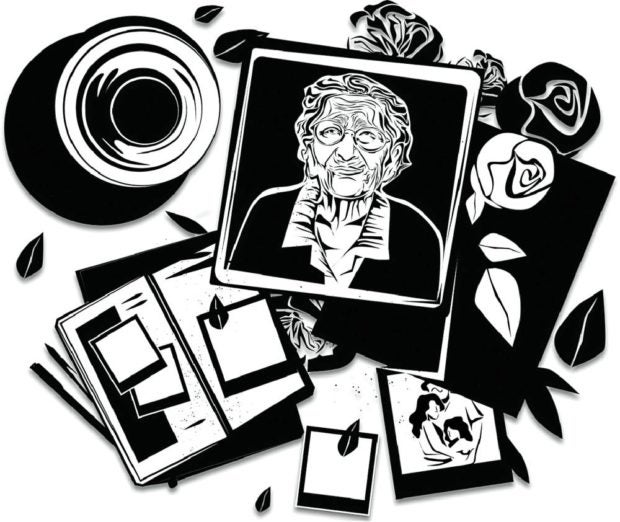 In Daejeon, South Korea, Coffin Academy offers a seminar that allows anyone to experience “death” without actually dying. The ritual starts with a photo shoot, followed by a short lecture on living life to its fullest, then decorating one’s own tombstone, drafting a will and saying their eulogies in front of others, before getting inside the coffin in a yellow death robe. Funeral music is played in a candle-lit room. When one gets out of the casket a few minutes after, they feel rejuvenated, reborn and more motivated in their “new” life.

In Japan, a similar coffin experience allows one to dress in full Japanese funeral attire, and to reflect while inside the dark coffin on what they would have done differently in their lives. In Thailand, it is believed that lying in a casket helps remove bad karma as part of a Buddhist “death” ceremony.

The University of Barcelona, on the other hand, has a virtual reality death simulator to help people conquer the fear of dying. Once their avatars are able to move their legs, this body form levitates to the ceiling to simulate out-of-body experiences that tend to make people believe that there is life after death.

Around the world, while there are many midwives assisting women in giving birth, there is a growing need for professional end-of-life guides for underserved markets. Besides an aging population, there could be a big demand for such guides also targeting people facing death who may be fearful, angry, regretful, resentful or simply alone and lonely. It is beneficial for families and societies to help these people process the grief and other emotions that come with the anticipation of death. With increasing aging population, this is bound to grow by rethinking how people should die.

Robert L. Adams Funeral Home in Southern California in the United States pioneered the drive-thru funeral. The concept appears to be a new service category in between an online viewing and a traditional wake visit. Under the drive-thru funeral, the casket is tilted to face the window, with a family member seated inside the big drive-thru window who can wave to their guests. There is also a drive-thru staff who lets the drive-thru guests sign in the guest book. Who would find the concept interesting? Maybe the old or physically disabled people who have difficulty walking, those who want to pay their last respects but are either too tired, or in a rush during lunch hour; those who neither wish to socialize nor to be in a room full of people; those conscious of security, or even those who can’t find a parking space.

Another case is Tui, a travel organizer in Europe. They created Grief Tours exclusively for the spouse of the deceased, who can join the tour at least 90 days after the death of a spouse and who cannot be accompanied by any family member. Their tour guide is also a grief counselor. The concept is like tours for singles except the participants are all widows and widowers. The 90-day rule is to ensure that tour participants won’t end up crying all day and are more open to experiencing new things and meeting new people.

What other market-driving strategies can you think of for the death care market? Please share with us. —CONTRIBUTED INQ

Josiah Go is chair and chief innovation strategist of Mansmith and Fielders, Inc. Mansmith was the recipient of the Innovation Excellence Awards given by the Asean Business Awards in 2021.