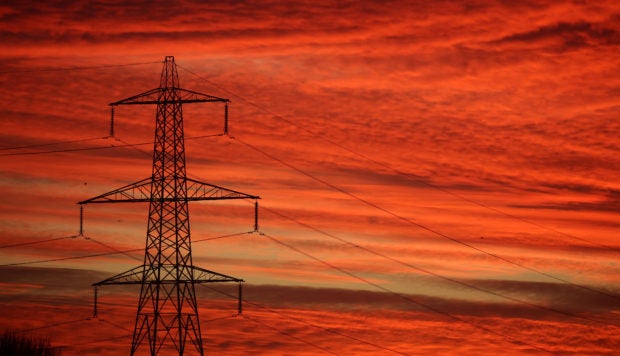 LONDON  – Britons are spending more nights in, taking packed lunches to work and eschewing new clothes and treats to ensure they can cover rising energy bills this autumn and winter, according to data from Barclaycard published on Tuesday.

While the UK government is subsidizing energy bills for households until April next year, the average household is still paying twice as much each month for heat and lighting versus a year ago. Wages are also failing to keep pace with UK inflation which was 9.9 percent in August.

Barclaycard’s survey data found 53 percent of Britons are planning to cut down on discretionary spending to be able to afford their energy bills.

Of these 60 percentare reducing the amount they eat out at restaurants, 47 percent are spending less on drinking in pubs, bars and nightclubs and 59 percent are cutting down on buying new clothes and accessories.

The data showed 51 percent of Britons are planning to spend more evenings at home over the coming months.

It showed 29 percent of Britons are now taking a packed or home-made lunch to work instead of buying food on-the-go, while 28 percent are cutting back on treats at work, such as coffees and snacks. Some 13 percent are even skipping meals at work altogether. 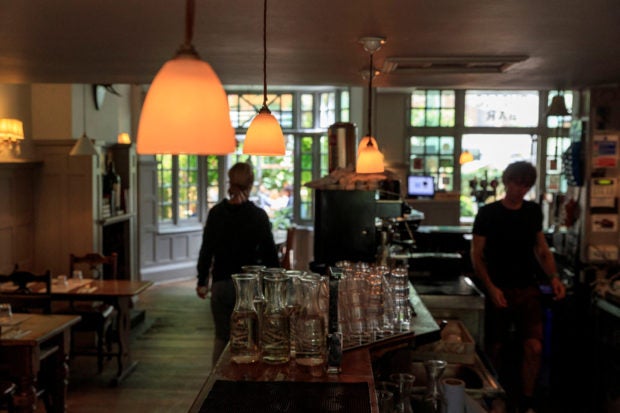 Barclaycard said 65 percent of Britons were looking for ways to save energy at home.

Of these 68 percent are turning off lights when they leave a room, 57 percent are wearing more layers, and 54 percent are boiling only as much water as they need, rather than a full kettle.

The Barclaycard data chimed with data from market researcher Kantar last week which said Britons were searching for cheaper ways to cook as they try to avoid using their ovens. It highlighted a jump in sales of slow cookers, air fryers and sandwich makers, which generally use less energy.

Kantar also highlighted the stocking-up of candles and duvets as people prepare for possible winter blackouts.