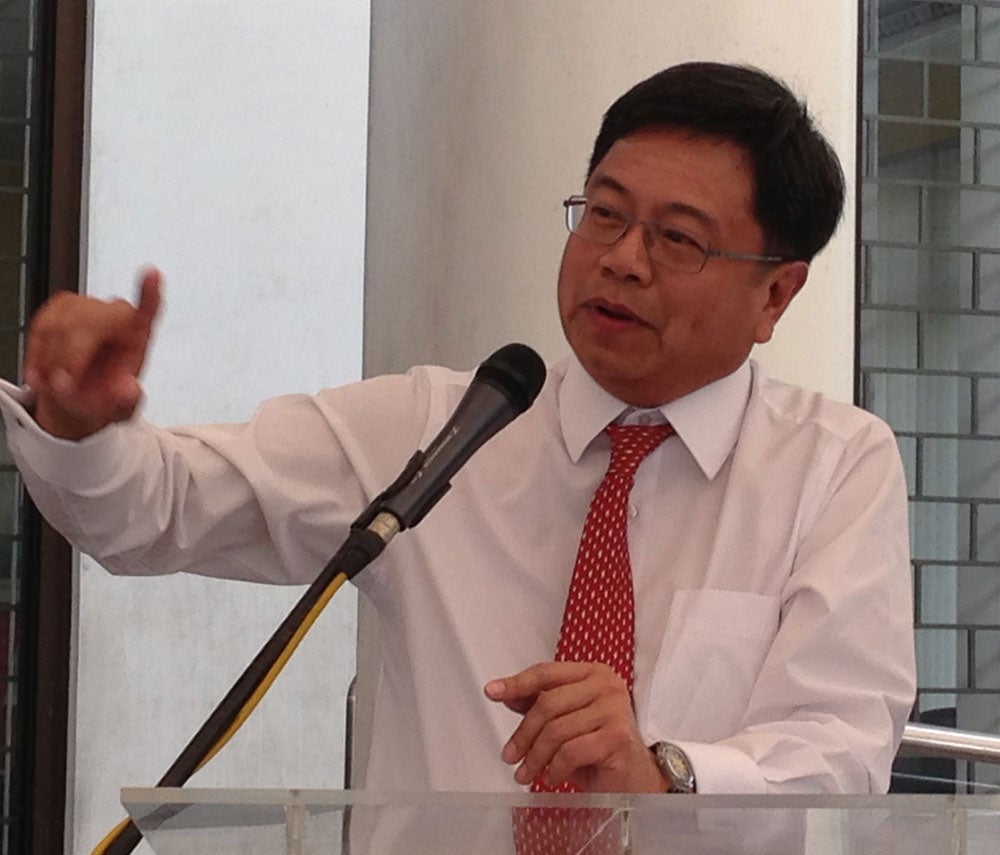 The board also elected Mercedita S. Nolledo as director to serve the unexpired term of Zobel.

Ayala said Zobel would continue company duties as a special adviser to the board.

Zobel stepped away from management and board duties at Ayala and its various subsidiaries in recent weeks to focus on his “health and recovery.”

Consing and Nolledo have decades of combined experience working in Ayala, underscoring the deep professional bench within the country’s oldest conglomerate.

Consing served as president and CEO of banking subsidiary Bank of the Philippine Islands for nearly a decade.

He is also a director of Ayala, BPI, Globe Telecom and ACEN Corp. while his career as an international banker included a stint at J.P. Morgan & Co. in Hong Kong and Singapore and investment firm, The Rohatyn Group.

Consing obtained his economics degree from De La Salle University and, later, a master’s degree in applied economics from the University of Michigan.

Nolledo started her career in Ayala as an investment analyst in 1965 and, at age 31, she became the highest-ranking female executive at Ayala as assistant vice president of the corporate finance division of CCP Securities.

Nolledo eventually became a senior managing director, a senior counsel, and a corporate secretary at Ayala.

Nolledo, a lawyer, placed second at the bar examination in 1965 after finishing her Bachelor of Laws degree at the University of the Philippines.