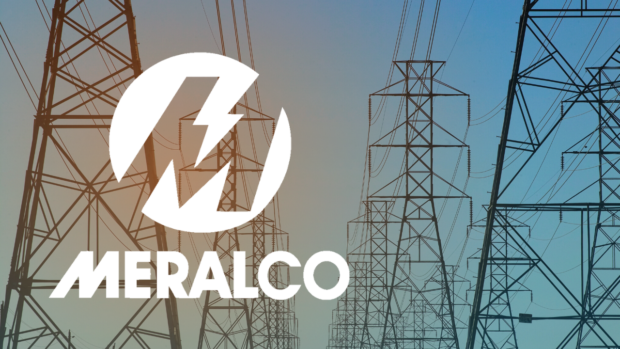 Ferdinand Geluz, Meralco chief commercial officer and first vice president, said the continuous reopening of the economy lifted sales but they were also wary of mounting inflationary pressures that could affect the electricity usage of households.

For now, the commercial segment was seeing a resurgence, growing by “double digits.”

“Our commercial [demand] is bouncing back,” Geluz told reporters on Friday.

He noted that growth could accelerate as more on-site classroom restrictions are rolled back, which would benefit nearby business establishments such as restaurants and dormitories that are components of the critical small and mid-size enterprise (SME) segment.

“When schools fully open, our SMEs will benefit,” Geluz said.

Meralco, the country’s biggest private electricity distributor, said commercial sales jumped 12 percent to over 8,300 gigawatt hours, the large boost coming from the run-up to the 2022 polls.

“Retail, restaurants and hotels showed massive improvement as the government allowed establishments to operate at practically full capacity, and social gatherings like rallies and concerts to resume,” Meralco said in its earnings disclosure for the first semester of the year.

Its franchise area covers Metro Manila and nearby provinces, including Cavite and portions of Batangas and Laguna. INQ