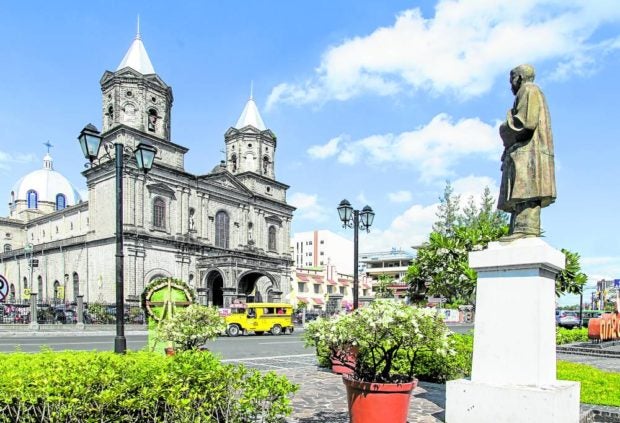 The Santo Rosario Church, site of the first anniversary of the proclamation of Philippine independence from Spain, is at the center of Angeles City’s heritage zone. —BRUNO TIOTUICO/CONTRIBUTOR

Heritage preservation has gained traction as the general public starts recognizing the impact of historically significant buildings and neighborhoods.

Aside from maintaining their physical appearance, their relevance should also be regularly highlighted, especially in masterplanned developments where the thin line between practicality and lack of individuality quickly blurs.

What makes historical and cultural preservation relevant in developing masterplanned cities in the age of globalization and mass production? For culture-rich cities and provinces such as Baguio, Iloilo, and Pampanga, heritage preservation helps maintain a community’s character and gives its residents a sense of belonging. 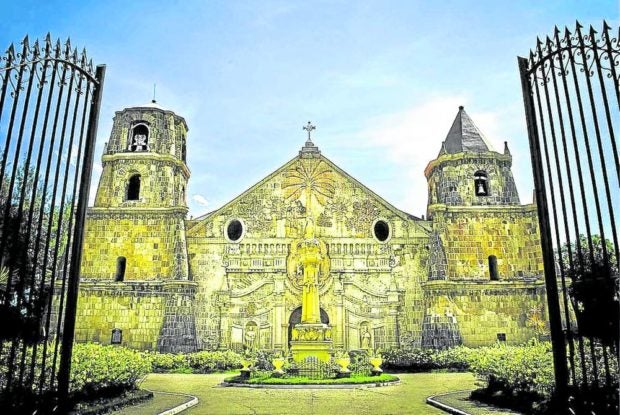 The Miag-ao Church of Iloilo boasts of tropical motiffs on its facade.

In contrast, a legacy anchored in centuries-old spatial practices may preserve and cultivate the cultural particularities of a place and combat global standardization.

In the case of Pampanga, its national title as the Culinary Capital of the Philippines originated from Spanish colonization. Until now, the Kapampangans’ passion for food is one of the primary reasons why people want to live and visit the province. Despite its present and future abundance of mass housing, its intangible identity makes it unique from other places.

Iloilo City did a great job in maintaining its ancestral houses.

Iloilo is home to some of the country’s climate-responsive and historic buildings that stood the test of time. From ancestral houses, mansions, churches, schools, and other public buildings, Iloilo City did a great job in maintaining its historic buildings’ aesthetics and functionality, serving as a great example of vernacular and colonial architecture that lasted for decades and even centuries.

As historic locations lead the way in tourism, it is indisputable that districts exhibiting age-old traits exude a desirable spatial allure. Traditional urban settings, which have evolved over centuries, are characterized by distinctive combinations of architectural influences, artifacts, and qualities that, in conjunction with their human-scale design, evoke a sense of intimacy and authenticity and create enjoyable places.

Moreover, the appeal of these areas to a large number of people has sound effects on property values and tax revenues if these communities are appropriately kept and maintained.

A sense of community

Preserving historically significant neighborhoods can unite communities by generating a sense of common ancestry and destiny. Not only does legacy instill a sense of belonging in civilizations, it inspires a distinctively shared identity. This legacy induces a sense of pride, rootedness, and ownership, positively benefiting their well-being and health. 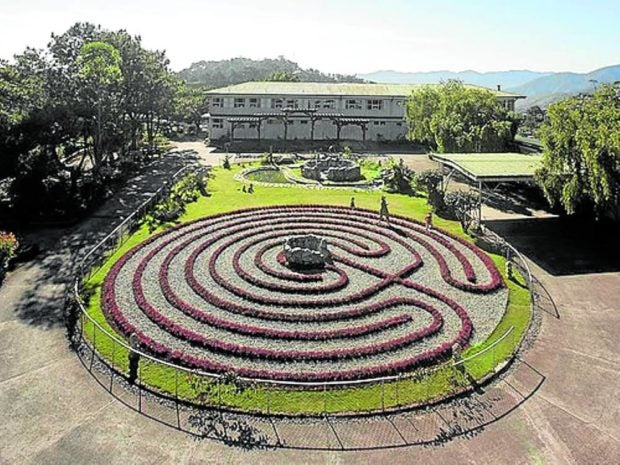 A good manifestation of an equally good sense of community in action is how hospitable its people are, a value commonly seen in popular tourist spots such as the city of Baguio.

Recognizing the role of heritage in cities

As cities grow and citizens become more aware of and devoted to their history, heritage will play a more significant role in urban development. Preserving historic buildings and neighborhoods helps maintain a city’s unique identity and fosters a sense of community. The social fabric further strengthens when planners collaborate with local communities to generate new and valuable uses for existing locations, such as industrial neighborhoods. 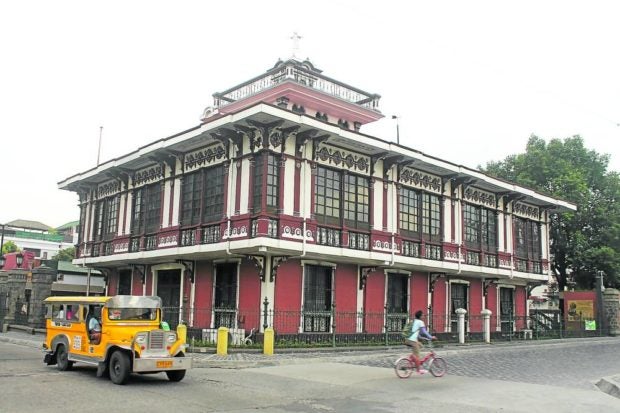 The Pamintuan Mansion in Angeles City has been the site of various events in our country’s history. https://commons.wikimedia.org 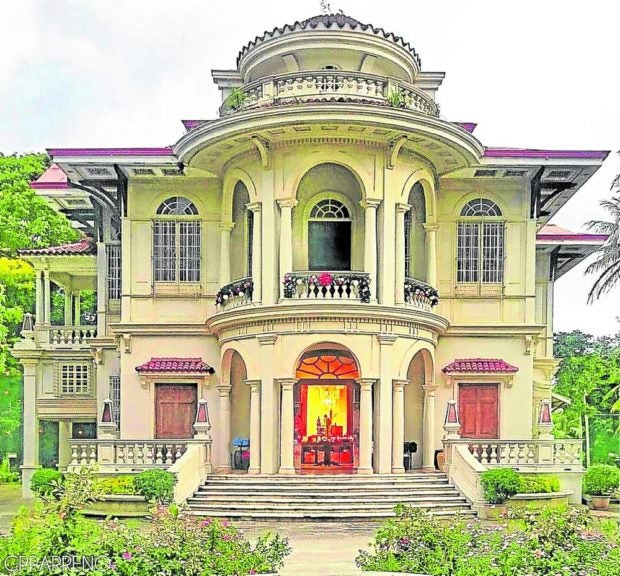 Iloilo is home to some of the country’s climate-responsive and historic buildings that stood the test of time.

The author (www.ianfulgar.com) is one of the premium architects in the Philippines who assists local and international clients in enhancing hotels, condominiums, museums, and commercial and mixed-use township developments with distinctive and forward-thinking design specialties for the real estate industry