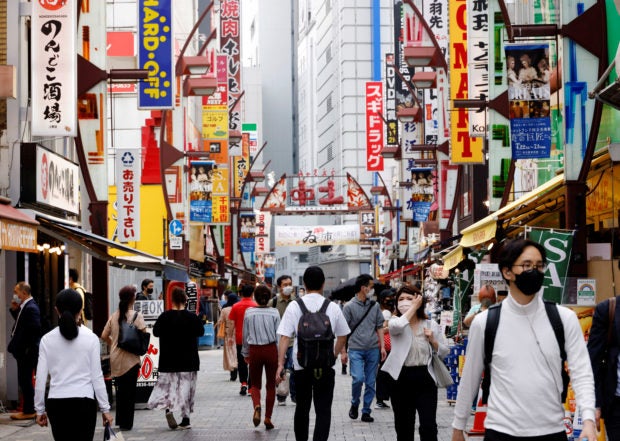 The core consumer price index for Tokyo gained 2.6 percent in August, above the median market forecast for a 2.5 percent rise in a Reuters poll. The pace of increase, which followed a 2.3 percent gain in the previous month, was the fastest since October 2014.

The data heightens the chance nationwide consumer prices will continue to rise in coming months, though the pace of gains has remained modest compared with other major economies.

While inflation has now exceeded the Bank of Japan’s 2 percent target for four straight months, the central bank is still expected to keep monetary conditions ultra loose for the time being.