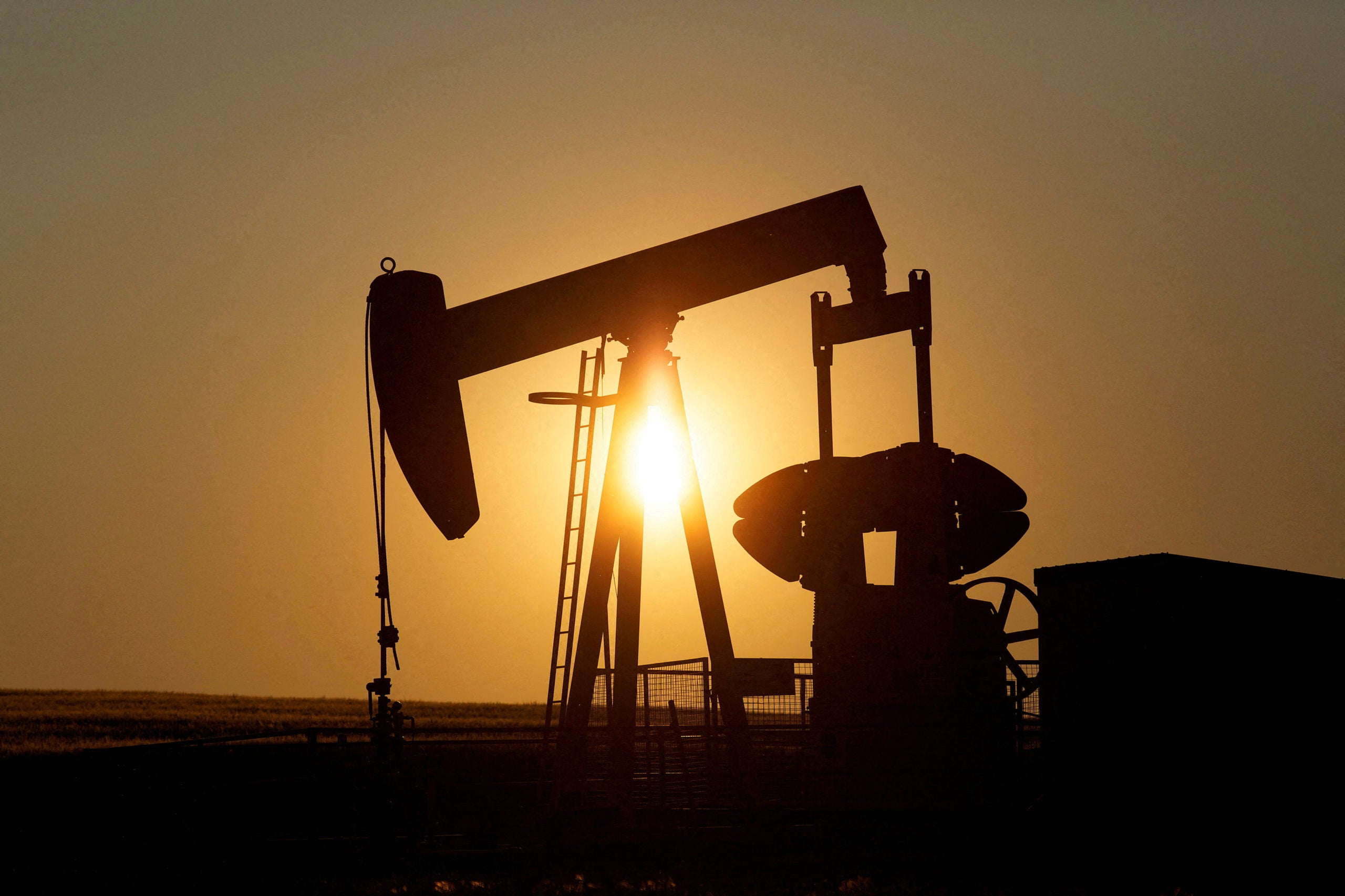 NEW YORK — Oil prices slumped by about $2 a barrel on Thursday in volatile trade as investors braced for the possible return to global markets of sanctioned Iranian oil exports and on worries that rising U.S. interest rates would weaken fuel demand.

Talks between the European Union, the United States, and Iran to revive the 2015 nuclear deal are continuing, with Iran saying it had received a response from the United States to the EU’s “final” text to resurrect the agreement.

“Nobody wants to jump in here and commit to a size position when you can get ambushed by an Iranian headline at any given moment,” said Bob Yawger, director of energy futures at Mizuho, citing thin trading volumes during the session.

“The (market) is a little bit concerned about what Jerome Powell is going to say tomorrow about rising interest rates,” said Phil Flynn, an analyst at Price Futures group in Chicago.

Powell is expected to summarize where the Fed stands in its fight to control inflation, including information about its rate-path hike in the long and short-term.

Overall U.S. demand for gasoline sunk in the most recent period last week, leaving the four-week average of daily gasoline product supplied 7% below the year-earlier period, according to the latest data released by the Energy Information Administration.

Limiting the downside for oil prices earlier in the session were comments on Monday by Saudi Energy MinisterPrince Abdulaziz bin Salman that helped push prices to three-week highs, when he flagged the possibility that OPEC+ could cut production.

“It may (make) the chance of a move back below $90 in the near-term hard to come by unless a nuclear deal is agreed upon and OPEC+’s appetite for cuts put to the test,” Oanda analyst Craig Erlam said.