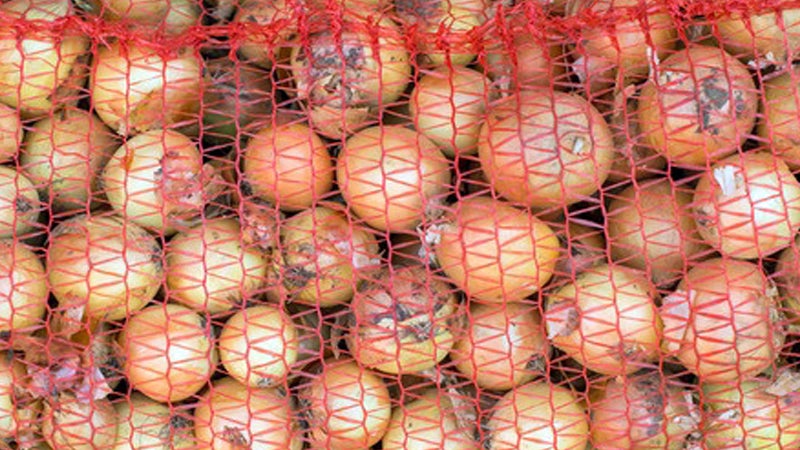 Onion growers from Nueva Ecija will directly supply onions to fast-food chains amid growing concerns on the scarcity of white onions nationwide.

In a statement, the Department of Agriculture (DA) said these onion farmers had been working with its Agribusiness and Marketing Services unit to directly sell produce to institutional buyers.

Bonena Multi-Purpose Cooperative president Israel Reyugal said their group would be harvesting their off-season onions before end of November.

The cooperative was among those that opposed the importation of onions during the DA’s consultation meeting with Samahang Industriya ng Agrikultura, onion growers, traders and buyers. The group lamented that the influx of imported produce would substantially reduce the price of their produce.

The DA has initiated consultations with fast-food chains and restaurant owners to obtain relevant details, including their volume and quality requirements.

According to the government agency, this will guide farmers on what variety to plant while working on strengthening contract growing.

“Series of consultations and market linkage activities have resulted [in] the market entry of farmer cooperatives and fast-food chains agreed to buy directly from farmers,” it added.

Based on their consultations, the DA said red onions were acceptable to household consumers but institutional buyers preferred white onions.

The DA has observed a significant increase in the prices of red and white onions amid the shortfall in supply of white onions in wet markets.

Local red onion in Metro Manila markets is retailing for P140 per kilogram from P120/kg last year, based on the DA’s price monitoring as of Thursday.

Katipunan ng Samahang Magsisibuyas sa Nueva Ecija had flagged the depletion of their onion stock early as July, although they still have ample supply of red onions that would last until mid-December, or before the Christmas holidays. —Jordeene B. Lagare