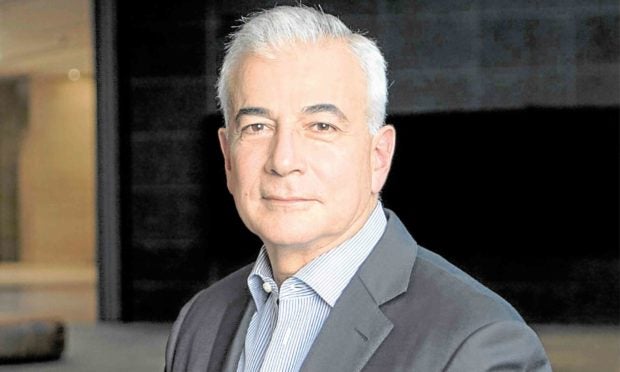 Fernando Zobel de Ayala has taken a medical leave and Cezar Consing will temporarily assume his duties as president and CEO of conglomerate Ayala Corp. following a sudden board meeting called on Sunday.

Zobel de Ayala is in “high spirits, but he has asked for some time to focus on his health and recovery,” said older brother and Ayala chair, Jaime Augusto Zobel de Ayala, on his official Facebook page.

“We all have so many responsibilities and commitments in all aspects of our lives, but first and foremost, we should all prioritize our health and well-being,” he said, without elaborating on his brother’s condition.

“As a family, we’re fully supportive of Fernando’s decision to take a leave so he can do whatever is necessary to rebuild his strength,” he added.

Fernando took over the top management post from Jaime last year. The siblings are seventh generation leaders of Ayala, the country’s oldest conglomerate.

The Ayala board, in a special meeting on Sunday, Aug. 14, elected Consing as acting president, CEO and member of the executive committee.

Fernando will remain a member of the board but has stepped down from the company’s executive and finance committees, Ayala said in a stock exchange filing.

The Ayala board also elected Delfin Lazaro as vice chair of the executive committee.

No other details were disclosed on Monday.

Consing is a director at Ayala, Bank of the Philippine Islands, Globe Telecom, Inc. and ACEN Corp.

He has served as a senior managing director of Ayala and was president and CEO of BPI from 2013 to 2021.

Joseph Roxas, president of Eagle Equities Inc., said investors were not worried about the temporary transition.

“Ayala has a deep enough bench of professional managers,” he told the Inquirer on Monday. By