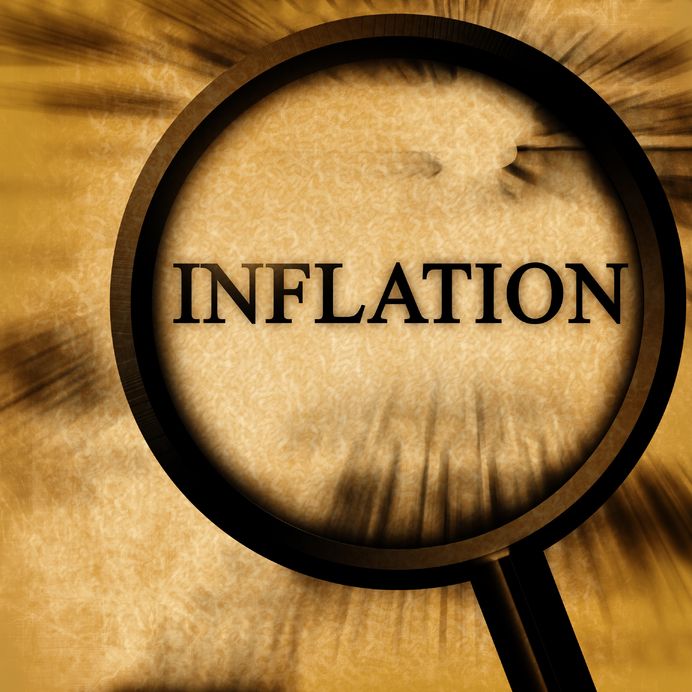 MANILA, Philippines — The government “expected” the increase in the inflation rate in the country in July 2022, the Palace said Friday.

Press Secretary Trixie Cruz-Angeles made the remark after the Philippine Statistics Authority (PSA) reported that inflation in the country heated up to 6.4 percent in July 2022, the highest since October 2018.

“I understand that these were projected even before given the inputs due to the international events that have led to the increase in the prices of petroleum. So all of these had been factored and in fact was even mentioned in the State of the Nation [Address] of the President,” Cruz-Angeles said in a press briefing.

“So, yes, it’s part of it. We have expected this. We’ll just wait until it evens out and the details of which should be asked of the [Department of Finance],” she added.

Cruz-Angeles said the DOF will release an official statement regarding the inflation rate.

According to the PSA, inflation in the country accelerated further to reach 6.4 percent in July2022  from 6.1 percent in the previous month.

National Statistician Dennis Mapa said in a briefing higher inflation was mainly due to faster increases in prices of meat and fish, gasoline and transport, and electricity.

July inflation heats up further to 6.4%