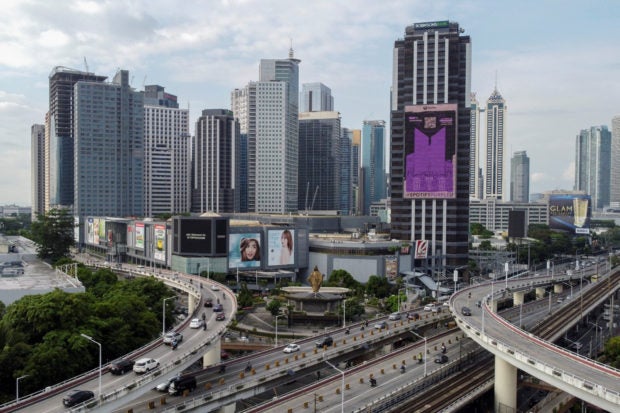 The headline figure, the highest since October 2018, was above the 6.2 percent median forecast in a Reuters poll and at the top end of the 5.6 percent-6.4 percent range projected by the central bank.

The Bangko Sentral ng Pilipinas (BSP) has raised interest rates by a total of 125 basis points this year, including an off-cycle hike of 75 bps last month, joining peers around the world in a scramble to curb inflation.

While BSP Governor Felipe Medalla has ruled out another hike outside the regular policy review schedule, he has flagged the possibility of a further increase of 25 bps or 50 bps at the meeting later this month.

“The BSP is prepared to take all necessary policy action to bring inflation toward a target-consistent path over the medium term,” it said following the data release.

The BSP expects 2022 average inflation of 5 percent, exceeding its target, boosted by persistent supply-side pressures. For 2023, however, it expects inflation to fall within the 2-4 percent target range.

Medalla has also said the BSP was prepared to address risks to inflation from a weak peso, which has stabilized following the central bank’s recent hawkish tone.

Analysts said the peso remains vulnerable to depreciation given the Philippines’ current account deficit and the prospect of further tightening by the U.S. Federal Reserve.

The policy decisions after the Aug. 18 meeting will depend on data, Medalla said.