The rise of suburban townships 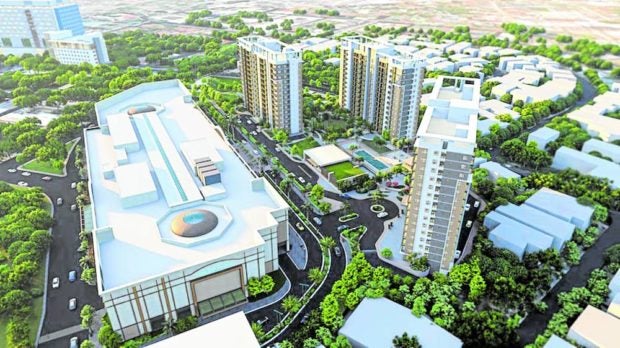 Without a doubt, COVID-19 fundamentally disrupted the global economy in 2020, inflicting incalculable damage and misery in some sectors and providing unexpected benefits to others. As in any crisis, opportunities presented themselves at a faster clip for real estate players that came prepared with a deliberate plan and they readily took advantage of them.

The pandemic also accelerated a sweeping digital transformation, as stakeholders, buyers and sellers, users and providers alike were forced to do in months what would have normally taken years. The impact on the housing market was not the same in the different provinces but it was noticeable in the expanded National Capital Region (NCR) where the effects of the pandemic were most felt.

With the exception of a handful of developer-driven central business districts (CBDs), Metro Manila’s pre-COVID-19 real estate infrastructure was already decrepit and had ranked poorly among its Southeast Asian neighbors.

When we talk about infrastructure development in the country, it is always hampered by a poor business environment exacerbated by weaknesses in planning, coordination and financing. Despite the Build, Build, Build program under the previous administration, private sector involvement in infrastructure has been limited to a handful of participants.

Flight to safety and space

With all of these structural issues manifesting at the height of the pandemic, there was a noticeable trend in urban migration. Many residents left densely populated areas for the suburbs’ relative safety and accompanying benefits such as additional space and lower cost of living. The pandemic drastically changed the way homeowners live and their perspective when it comes to what they were willing to pay for, or in many instances, settle for.

Reinforcing this flight to the suburbs was increased activity in the second home segment. 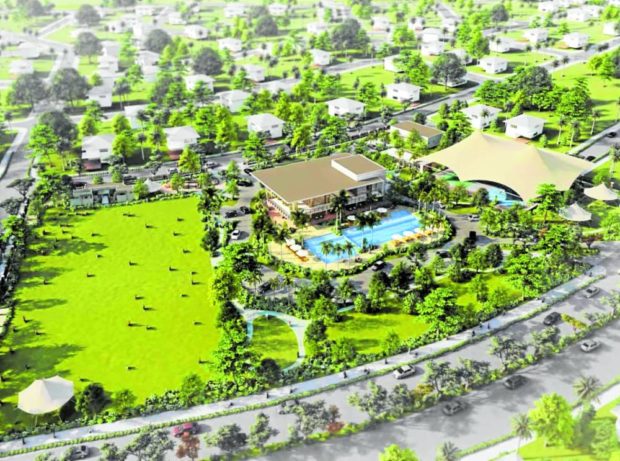 Many residents left densely populated areas for the suburbs’ relative safety and accompanying benefits such as additional space.

In one of our internal surveys, we also discovered that more than 80 percent of our qualified respondents had inquired and were contemplating moving to the suburbs after the pandemic began to escape densely populated Metro Manila. Those urban dwellers who could afford to do so took advantage of the opportunity to move to newer and expansive premium developments or chose enclaves with country club amenities.

Meanwhile, the affluent respondents with summer homes in Baguio, Bataan, Tagaytay and Batangas did not have to permanently move from their city homes as they could move to their summer homes outside Metro Manila. The most common trends desired by buyers were more space (indoor and outdoor), workspace, preferably single-family and vacation homes.

With all these movements happening in 2020 and 2021, home prices have surged in less dense suburbs of Metro Manila as families fled the pandemic for more sparsely populated locations. Conclusively, home price growth has accelerated more notably in Laguna, Cavite and Batangas in the South, Bulacan and Pampanga in the North, and Rizal in the East, compared to the once crowded CBDs in Metro Manila.

With the infection rate waning and vaccination and booster efforts ramping up, can we expect that suburban price gains will shift to moderate as homeowners once again get comfortable living inside Metro Manila or even down south in Metro Cebu?

Technically, a property’s value is defined as the present worth of future benefits arising from the ownership of the property. The key operative term is future benefits which can be realized over a long period of time.

With that in mind, major developers are now taking suburban living a notch higher. They are building world-class mixed use townships complete with vertical and horizontal developments nowhere near what we have seen and experienced before. In short, they are creating authentic and open area lifestyle and growth destinations similar to, if not better than what are currently being developed in big cities, and they are targeting a new breed of investors and homebuyers. These new markets remain well-supported by resilient fundamentals such as an improving job market and a strong community backbone reinforced with a higher OFW presence.

In short, we can expect genuine demand from first-time home buyers and upgraders, who are relatively less affected by any headwinds. That said, we can assume that property values will continue to move up. 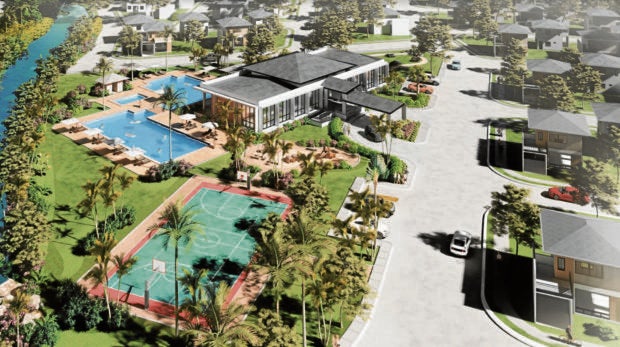 Stakeholders and master planners have also raised the bar and even enhanced their designs by fusing lessons from the pandemic. The goal of these futuristic “live-work-play-study-shop and retire” developments is to offer a sustainable community where residents, investors and visitors are able to experience a place that is uniquely livable, connected, efficient and safe.

In the end, it all boils down to delivering smart solutions to anyone who spends any amount of time in these cohesive communities, which come with high quality security, infrastructure and services, as well as systems and networks that effectively raise their quality of life.

The author is an executive director of W+B Advisory Group