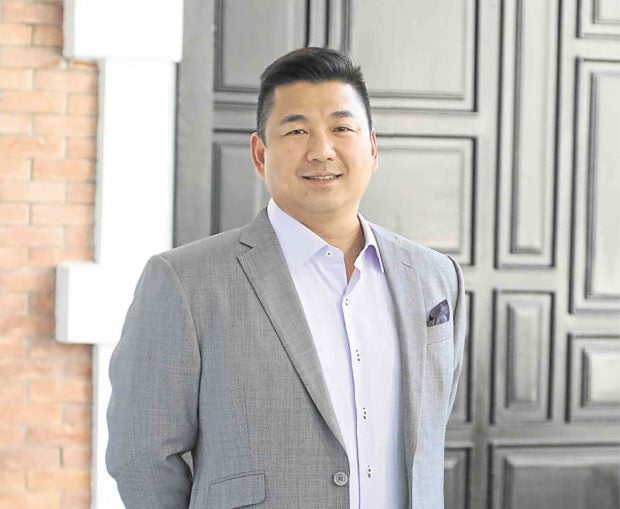 Davao-based businessman Dennis A. Uy’s Udenna Corp. said on Monday it had resolved a debt issue involving its $6-billion Clark Global City project in Pampanga after being put on default notice by a consortium of lenders led by BDO Unibank Inc.

“We wish to announce that Udenna Corp.  settled the matter today, 25 July 2022, prior to the mandated deadline (July 27), and to the satisfaction of the majority lender and the consortium banks,” Udenna said in a statement.

It did not provide details on how the debts were settled. Udenna also maintained its loan payments to the consortium banks were updated as it continued to contest the default notice.

“The financial liability stated was not a liability to the consortium banks, but an obligation of GGDC to CIAC, which, as stated above, has already been settled,” Udenna said.

BDO, on Monday, confirmed the issuance of a notice of default on Clark Global City Corp., the Udenna subsidiary that owns GGDC.

“CCGC has assured BDO that it is in the process of updating its obligations to its lessor, CIAC,” BDO said.
“The relevant obligations of CGCC to BDO are secured and a default will not have a material adverse effect on the financial condition and business of BDO,” it added.

Clark Global City Corp. is the developer of the 177-hectare Clark Global City in the Clark Freeport Zone, Pampanga. The company controls the long-term lease that expires in 2085, the group’s website showed.

The Inquirer reported that missed payments to CIAC stood at $4 million (P225 million). Banking sources also raised concerns over ballooning liabilities that could be trigged by so-called cross-default provisions.

The default, if formalized, could set off a cascade of calls on Udenna’s other debts, making it the largest default in Philippine corporate history.