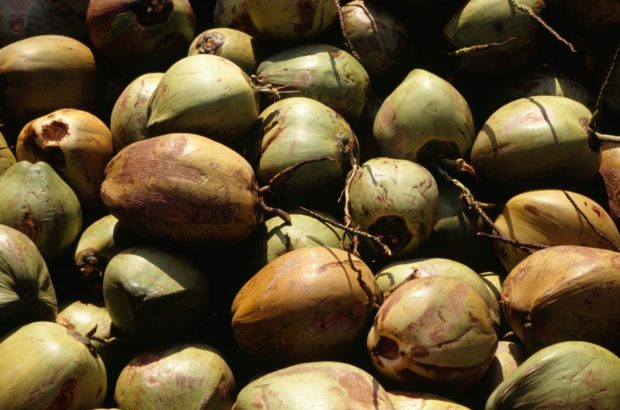 The company, which is set to start operations in September, intends to export finished desiccated coconut products to North and South America, Europe, China, Asia, Australia and the Middle East, according to the BOI.

The company, which acquired P430 million worth of equipment from India, Sri Lanka and Singapore for its manufacturing facility, intends to produce “high-quality food-grade” products catering to the export market. Raw materials will be sourced from the coconut farmers in Misamis Occidental and nearby provinces.

The project is expected to generate 475 jobs in the first five years of its commercial operations.

“Indeed, we are making headways in sustaining Philippine exports, particularly desiccated coconut with the approval of the project by Consolidated Coconut Corp. We are truly seizing the opportunity, as the Philippines is the top producer of such product globally,” Trade and Industry Undersecretary and BOI Managing Head Ceferino Rodolfo said.

The Philippines, in 2020, exported 147,000 MT of desiccated coconut, which was 33.56 percent of the  world exports. Most of these were shipped to the US, Netherlands, Australia, the United Kingdom and Russia.

Coconut is also the second largest crop sector in the Philippines, based on area planted as of 2020, occupying 26 percent of the total agriculture land in the country, BOI noted.