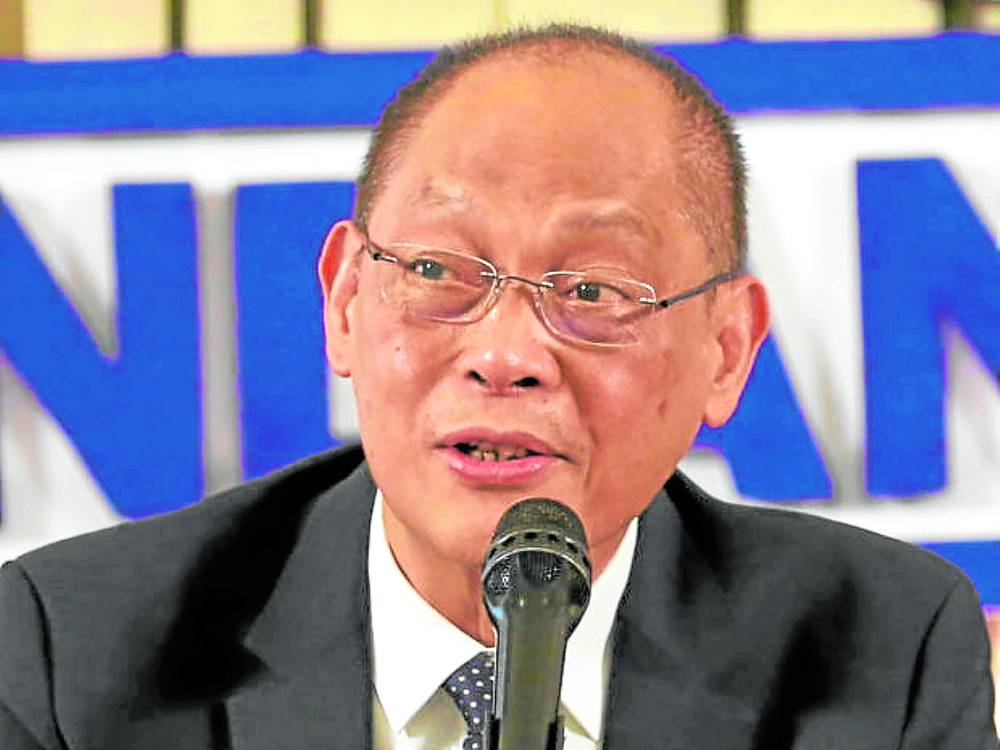 “We just amended both the personal income tax and corporate income tax systems. Let’s give the new tax systems a chance to operate. Too early to tinker with it,” Finance Secretary Benjamin Diokno said on Wednesday (July 13).

Diokno was referring to the Tax Reform for Acceleration and Inclusion (TRAIN) Act, which took effect in 2018, and the Corporate Recovery and Tax Incentives for Enterprises (CREATE) Act, which lowered tax rates for businesses retroactive to July 2020 as a form of relief from the impact of the COVID-19 pandemic.

The party-list group ACT Teachers had filed a bill, titled “Tax Reform Act for the Masses and the Middle Class (TRAMM)” which Rep. France Castro had said sought to “address imbalances brought by regressive tax reform laws such as TRAIN and CREATE that offer little benefits to poor and middle-class families.”

“Rising prices and untamed inflation rates in the past few years all the more justify the need for a tax reform package that would reduce the income tax rates of the overburdened Filipino working class families,” Castro said in a statement last Tuesday (July 12).

“Reducing income tax rates for working families will not only improve their way of life, but also strengthen their purchasing power which will boost overall domestic demand for consumer goods,” Castro added.

She listed the bill’s features:

“Our country remains among the most unequal in the world with income shares of the poorest and richest segments of the population almost stagnant for decades and now, personal income tax rates for the poor and middle-class citizens in the Philippines are even higher than rates in other countries such as Singapore,” Castro said.

“Other countries also have additional personal allowances and/or tax exemptions for dependents, unlike here in the Philippines,” Castro added.

Diokno had also been cold to the three-year deferral of scheduled personal income tax breaks under TRAIN and new or higher taxes proposed by the Duterte administration to pay for record debts and bridge the budget deficit.

Last week, Diokno said the Marcos administration plans to collect the 12-percent value-added tax (VAT) from digital transactions, slap tax on single-use plastics and follow through on two remaining packages—property valuation and capital market taxation—left behind by the Duterte administration.

While these two pending tax reform packages were both revenue-neutral or would neither add nor reduce tax collections, they would simplify the tax systems for real properties as well as passive income and financial taxes.

“There’s room for better tax collection using digitalization,” the finance chief had said, citing a plan to introduce further reforms at the Bureau of Customs (BOC) to shore up revenues at the country’s second-largest revenue agency, long bewailed to be also among the government’s most corrupt agencies.

For Diokno, the current tax regime wasn’t perfect just yet but could still be improved further. “We will implement the new tax system and improve later on,” he had said.