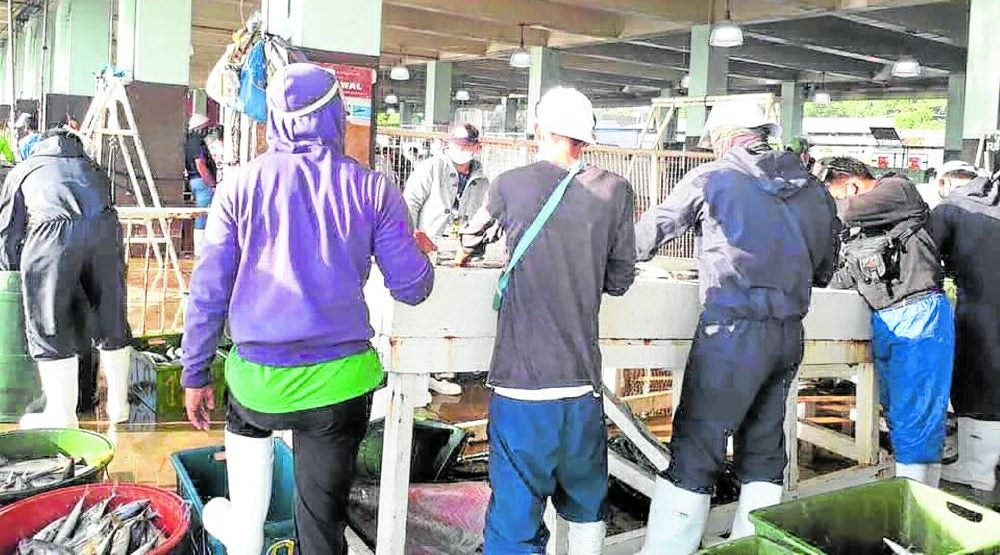 The volume of fish unloaded at regional ports in June reached its “highest for the year” after climbing by 19.7 percent, the Philippine Fisheries Development Authority (PFDA) said.

Fish unloading for the month reached 58,132.09 metric tons (MT) against 48,563.31 MT during the same month last year, based on the data from the PFDA Modified Integrated Corporate Reporting System.

The PFDA said the General Santos Fish Port Complex retained its positive streak as it contributed to more than half of the volume with 33,109.02 MT, representing a 30.91 percent increase.

Yet, among the regional fish ports, the monthly unloading volume of the Sual Fish Port posted the largest increment of 242.18 percent to settle at 384.20 MT.

Likewise, the Lucena Fish Port Complex posted another rise in fish volume after shipping 2,280.69 MT of fish, up by 19.54 percent.

The Iloilo Fish Port Complex, however, saw a slight decrease in the delivery of fish products at 2,162.93 MT.

The Davao Fish Port Complex continues its operations amid the closed fishing season as it supplied 350.50 MT of fish to its customers.