Cebu Pacific: ‘Frictionless’ travel in PH can be done 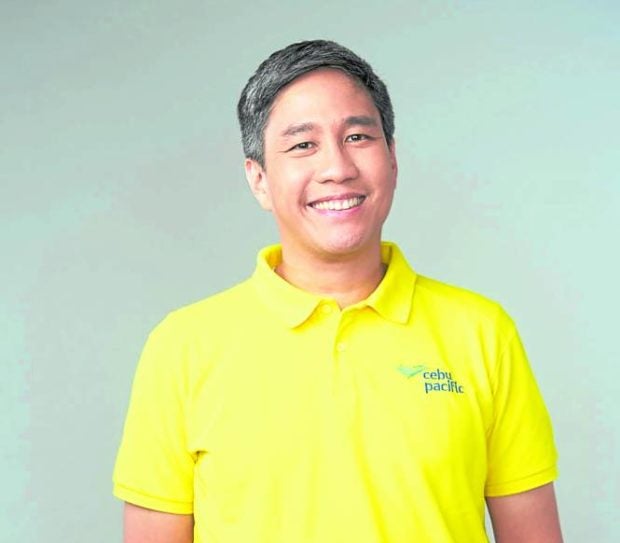 Xander Lao, chief commercial officer at Cebu Pacific, told reporters in a recent interview one of their priorities was adding capacity as demand for flights soar in the postpandemic era.

“We work with each and every administration. What is important for us is capacity building [and] the improvement of infrastructure, because that’s the thing that will make airfares cheaper,” Lao said.

“If a major airport becomes 24/7, if there’s night landing capability, if the terminals are bigger [so] clearly investment in infrastructure [is needed] and making sure that transport is easy to access, affordable and safe,” he said.

“Normally, we would tell the transport administration these are some of the airports that you may want to look at in terms of investing and upgrading the facilities and we’ve seen a pretty good response from all of the previous administrations,” he added.

While he was at the helm of PAL, Bautista was a strong advocate for the modernization and expansion of major gateways, including Ninoy Aquino International Airport (Naia) in Manila.

Major private sector proposals seeking to rehabilitate Naia were launched during the Duterte administration. These were rejected as the Department of Transportation announced it would pursue upgrades on its own.

“Going into the airport alone, how many stops and checks do you need,” Lao asked.

Cebu Pacific is pitching for capacity improvements as it targets to serve 16 million passengers this year—nearly five times the volume in 2021.

Candice Iyog, Cebu Pacific vice president for marketing and customer experience, said the carrier was also ramping up international flights. She explained, however, the segment was still seeing gradual recovery due to prevailing entry restrictions.

“International is always going to be harder to bring back because it’s always two sides,” she said, referring to their counterpart government.