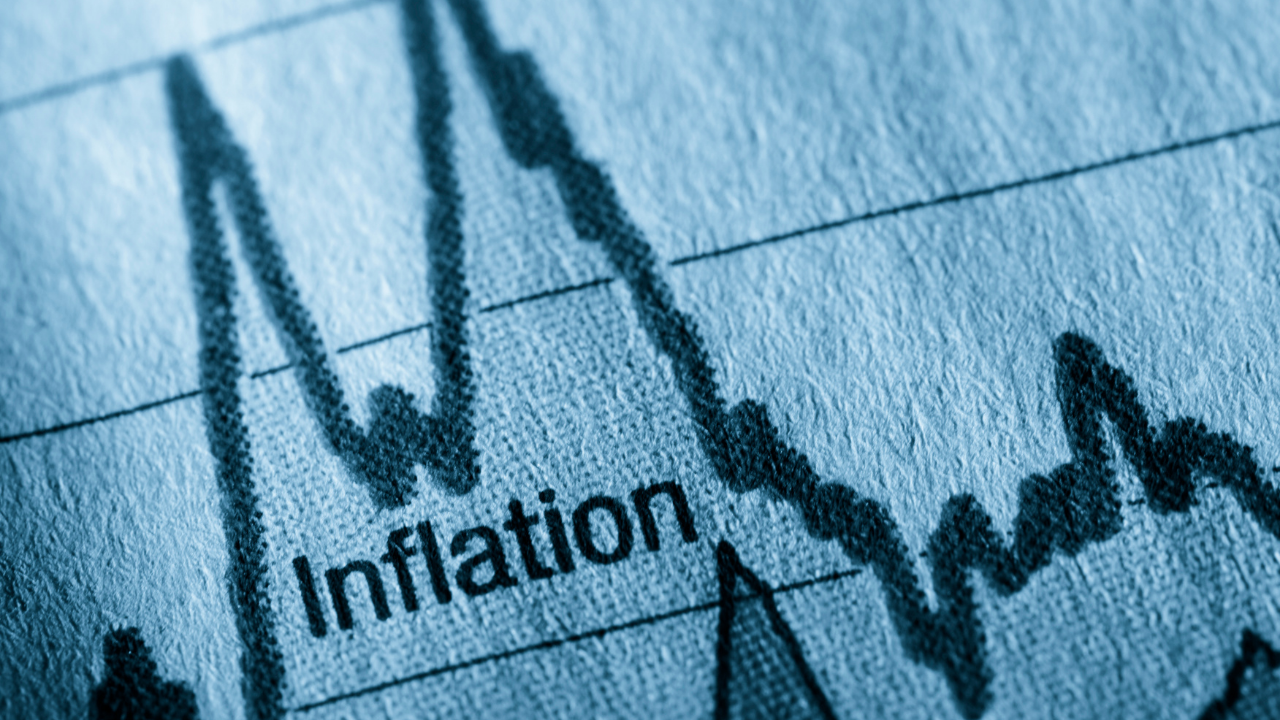 MANILA, Philippines—Expensive goods and services are squeezing Filipinos’ savings, which were already drying up amid the prolonged COVID-19 pandemic, the UK-based think tank Pantheon Macroeconomics said on Friday (July 8).

But for households receiving cash remittances from Filipinos working or living abroad, consumption may get a boost by the currently weaker peso, which exchanges more domestic currency, hence more spending power, for every US dollar.

“We estimate that this dragged the stock of savings down to about 12-percent below the pre-COVID-19 trend,” Chanco said.

Headline inflation averaged 4.4 percent in the first half of 2022, above the BSP’s 2 to 4 percent target band of manageable price hikes conducive to economic growth. In June alone, the rate of increase in prices of basic commodities hit 6.1 percent — the highest since the rice crisis in 2018, and economic officials had said elevated consumer prices have yet to peak.

“Growth in the volume of net sales has halved in just two months, coming in at just 11.1 percent year-over-year in May, though base effects were somewhat unfavorable that month,” said Chanco in his report.

“Trends at the margin have deteriorated substantially since the start of the year. Sales slipped by a further 0.4-percent month-on-month, extending the 0.5-percent dip in April, and enough to pull them down to 2 percent above the pre-COVID-19 level, marking the first noteworthy decline since late-2020,” Chanco said.

“Sales in the first two months of the second quarter are up just 0.6 percent quarter-on-quarter, a far cry from the near-4-percent average since the start of 2021,” he said.

“This bolsters our conviction that the GDP report for the second quarter will disappoint,” Chanco added. Finance Secretary Benjamin Diokno was more optimistic about the second-quarter GDP report coming out in August, with a fearless forecast of double-digit growth exceeding the better-expected 8.3-percent expansion during the first quarter.

“Consumers are dipping more into their savings just to keep spending barely afloat. The second-quarter consumer expectations survey showed that the proportion of households with savings dropped for a second-straight quarter to 29 percent,” Chanco said.

“The latest decline took place despite a simultaneous rebound in the share of households who could set aside savings, implying that this stash was eaten up by inflation almost instantly. One of the main reasons for our downbeat expectations is the likely urgency to rebuild the savings lost since 2020,” Chanco added.