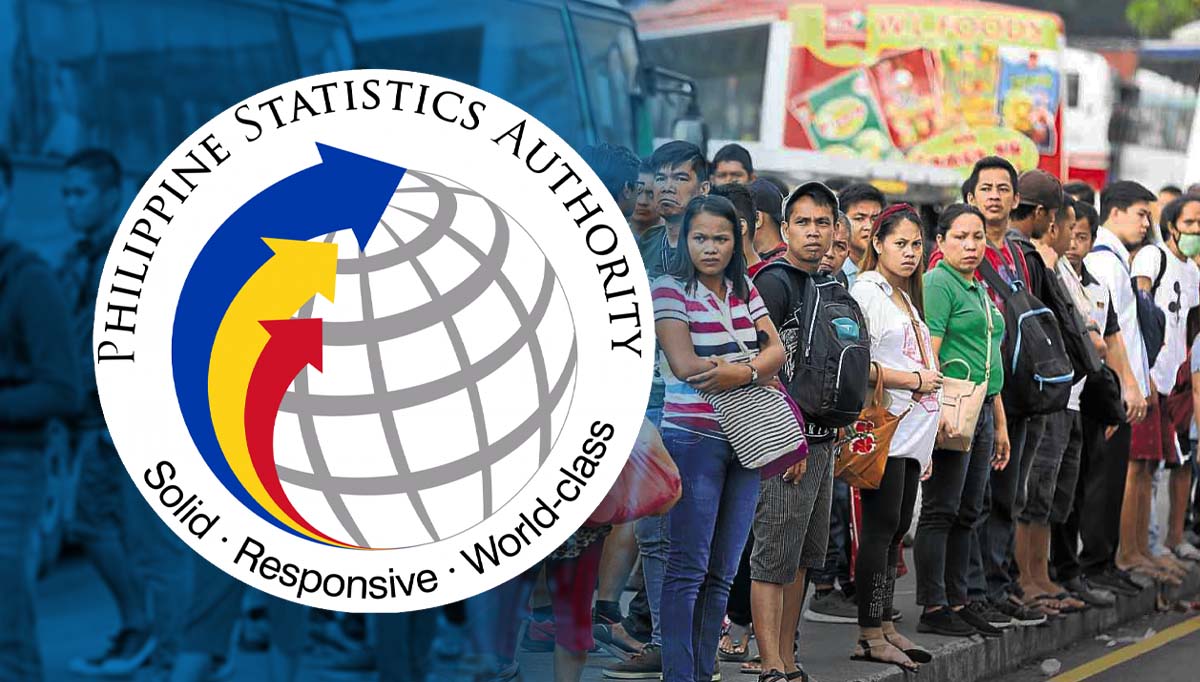 MANILA, Philippines — The majority of Filipinos were stuck in urban centers at the onset of the pandemic in 2020, which left many vulnerable to poverty and joblessness when much of the economy was shut down during the most stringent COVID-19 lockdowns.

Data released by the Philippine Statistics Authority (PSA) on Tuesday showed that 58.93 million or 54 percent of the total 109.03 million recorded Philippine population in 2020 lived in urban barangays. This was based on the census of population conducted by the PSA that year.

Compared with the prior census in 2015, the number of Filipinos living in urban areas increased from 51.73 million.

The remainder of 50.1 million or 46 percent of Filipinos lived in rural barangays in 2020, the PSA said.

Back in 2015, the share of the Filipino population living in urban barangays was 51.2 percent while 48.8 percent lived in rural areas.

At the height of the COVID-19 quarantines which shuttered thousands of businesses and shed millions of jobs, the previous Duterte administration enjoined residents of the most densely populated region Metro Manila, where infections surged, to return to their home-provinces and restart their livelihoods there.

Besides the National Capital Region (NCR), Calabarzon, Davao Region, Central Luzon, as well as Soccsksargen, have urbanization levels which exceeded the national level of 54 percent.

NCR, Calabarzon, and Central Luzon were among the regions accounting for about 75 percent of the economy which had been placed under the strictest enhanced community quarantine (ECQ).

The provinces with the highest urbanization rates – Rizal, Bulacan, Laguna, Cavite, and Pampanga – likewise belonged to these regions subjected to ECQ.

The regions with the lowest levels of urbanization were Eastern Visayas, Cagayan Valley, Bicol Region, Ilocos Region, and the Bangsamoro Autonomous Region in Muslim Mindanao (BARMM).