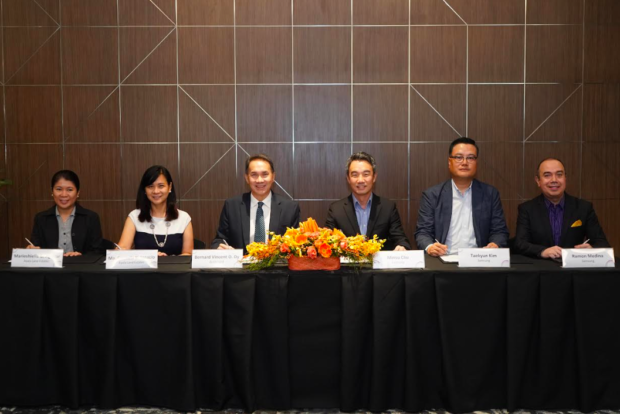 This July 1 marks another milestone for Circuit Makati, as Ayala Land and Samsung officially seal their partnership for the Samsung Performing Arts Theater through a ceremonial signing.

Upcoming shows include “We Will Rock You” which was originally staged at London’s West End and “Mula Sa Buwan”, an original Filipino musical based on Edmond Rostand’s novel Cyrano de Bergerac.