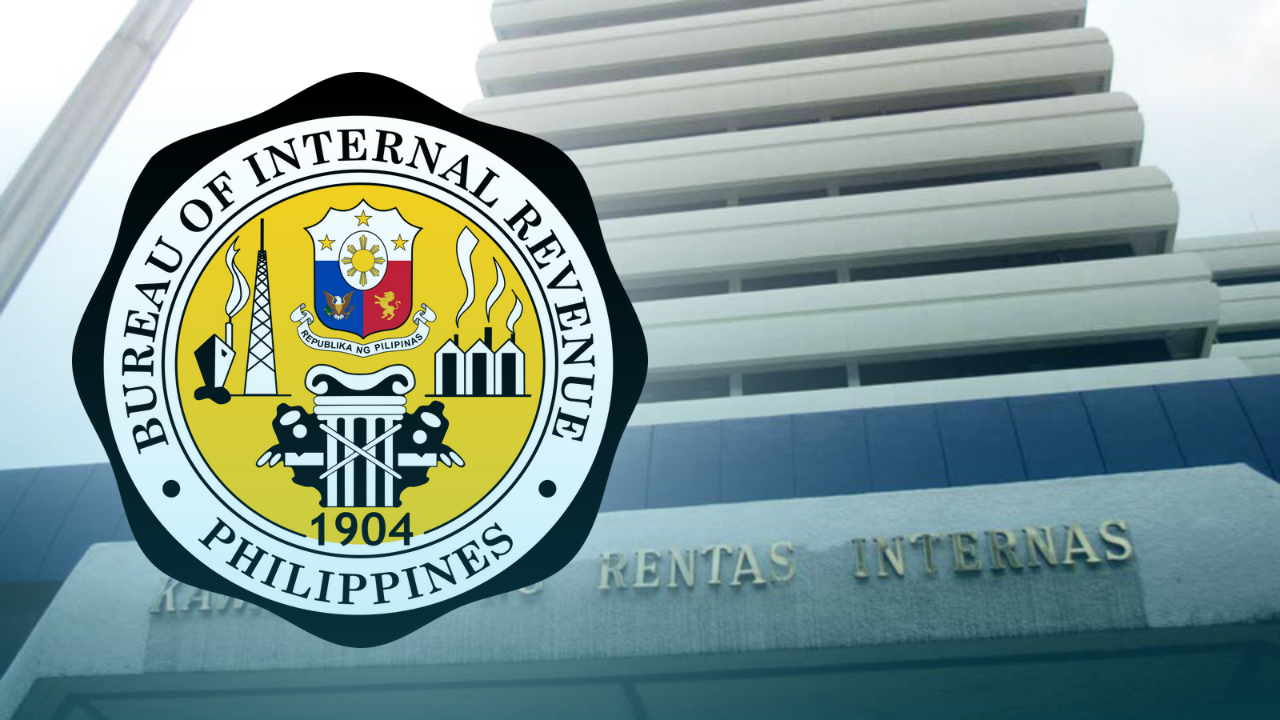 Manila, Philippines — The Bureau of Internal Revenue (BIR) on Friday piloted electronic invoicing and issuance of e-receipts among a select group of 100 big corporations, e-commerce firms, as well as exporters.

Before their term ended, Dominguez and Dulay also removed the five-year validity period on authority to print invoices and receipts. ” Some taxpayers clamored that they incurred additional costs in printing new sets of manual receipts/invoices once the five-year validity already lapsed despite the remaining inventory,” the BIR noted.

The BIR also scrapped this old rule which had likewise applied to system-generated receipts and invoices issued from cash register machines, point-of-sale (POS) machines, and other sales receipting system softwares, as “there will be additional burden to the taxpayers if they will apply for the renewal/reissuance of their permit to use whenever the five-year validity period will transpire.”

The BIR plans to gradually expand e-invoicing — wherein businesses issue e-receipts to their customers, then electronically transmit their sales reports to the BIR — to include other firms belonging to the BIR’s large taxpayers’ service (LTS) as well as micro, small, and medium enterprises (MSMEs) by next year.

While mandated under the Tax Reform for Acceleration and Inclusion (TRAIN) Law, the prolonged COVID-19 pandemic temporarily delayed the implementation of e-invoicing, which was originally scheduled for rollout in 2020.

Pre-pandemic, the government wanted to completely shift to e-invoicing by 2022 in line with the planned “digital transformation” in tax administration.

Funded by grants from the South Korean government, the BIR last month opened a state-of-the-art data center for its e-invoicing system.

In an interview last month, BIR Officer-in-Charge Deputy Commissioner Ma. Rosario Charo Enriquez-Curiba said it will be up to the Marcos Jr. administration, with new BIR Commissioner Lilia Guillermo at the helm of the country’s largest tax-collection agency, to put in place its own targets for e-invoicing implementation.