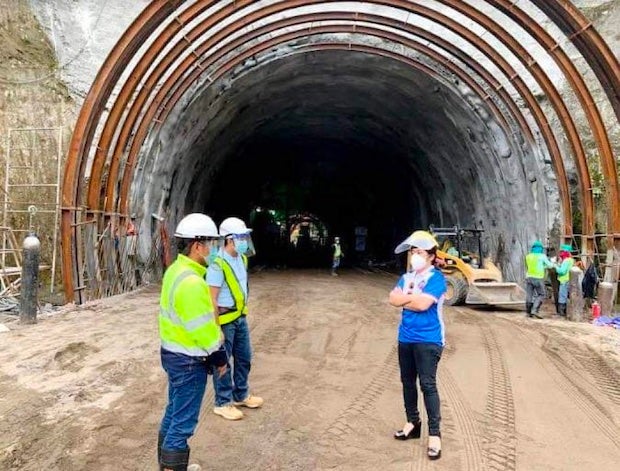 The “Build, Build, Build” (BBB) program under the administration of outgoing President Rodrigo Duterte is the country’s boldest, most ambitious infrastructure initiative in history. When it was launched, critics were quick to cite it as undoable and overly ambitious.

Many of the computer-generated images that were once used to present a vision have already been turned into actual roads and bridges. Critics, however, continue to dismiss these achievements. They could not see the value of these infrastructure projects and how these have been benefitting Filipinos all over the country.

For instance, the right-of-way problem that delayed the completion of Radial Road 10, spanned six presidents. The road traversing the old Smokey Mountain area was congested by informal settlers. It was only in January 2017 that the DPWH was able to complete the conversion of the 9.7-km road section into a high-capacity highway, which helped offset the usual heavy volume of vehicles in major thoroughfares like Edsa and C-5. 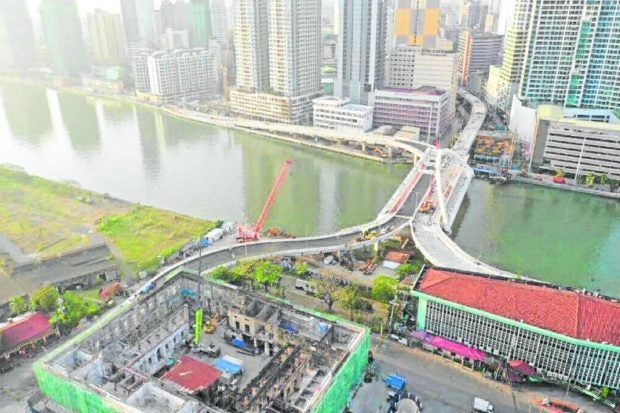 Many of the computer-generated images that were once used to present a vision have already been turned into actual roads and bridges.

The Radial Road 10 and Skyway Stage 3 formed part of the Edsa Decongestion Masterplan, a network of infrastructure projects meant to connect the northern and southernmost parts of Metro Manila within a span of 20 to 30 minutes.

BBB projects are not concentrated in Metro Manila alone.

From the onset, the goal of BBB is to create a road network that would not only link Luzon, Visayas and Mindanao, but would also bring together Filipinos. Once all 81 provinces, 146 cities and 1,489 municipalities are connected, the possibilities for development are endless. President Duterte’s Mega Bridge Project aims to turn this dream into reality.

The Mega Bridge Project is a series of short- and long-span bridges linking island provinces to eventually connect Luzon, Visayas and Mindanao via land travel. Part of this is the 3.169-km Panguil Bay Bridge which will connect the City of Tangub in Misamis Occidental to the Municipality of Tubod in Lanao del Norte.

At present, travel time from Tangub City to Tubod is 2.5 hours via the 100-km Tangub-Molave-Tubod Road or via Tangub-Kapatagan-Tubod Road. Once the Panguil Bay Bridge is completed by December 2023, travel between these two areas will only take seven minutes. (To be continued)The author is the former chairperson of the Build, Build, Build Committee under the Department of Public Works and Highways