PH peso further weakens to 54.7 against US dollar 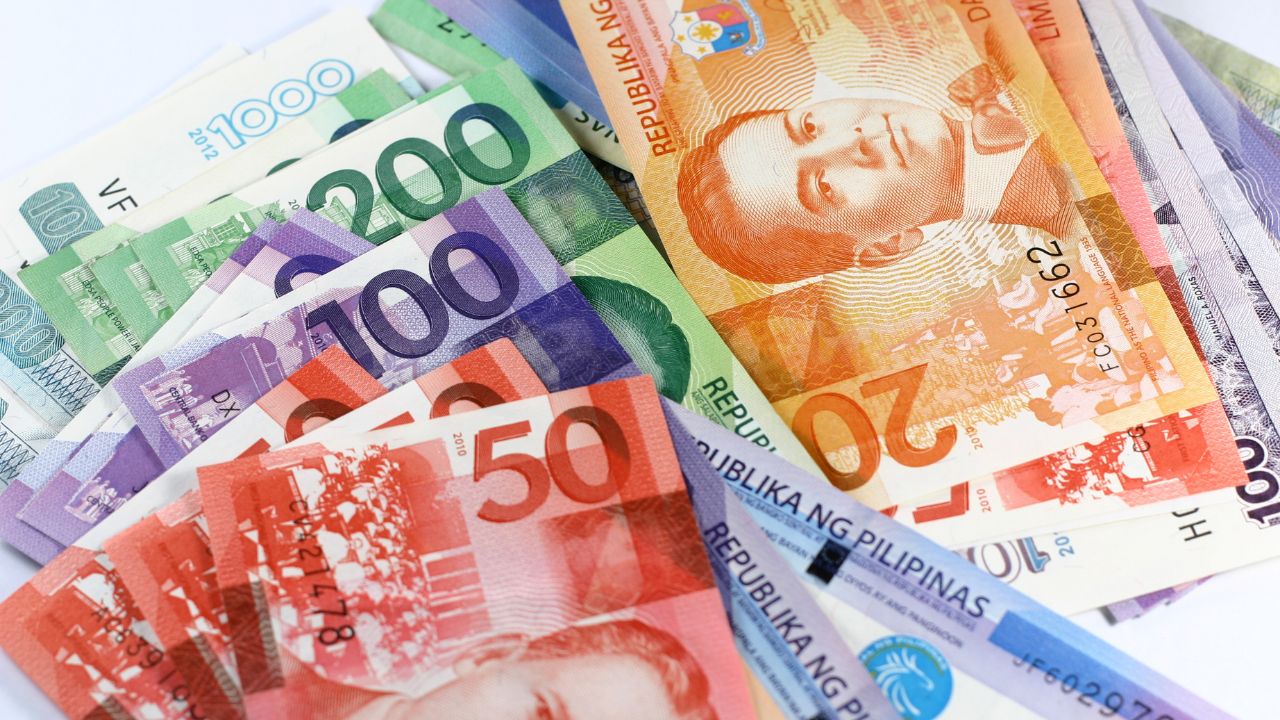 MANILA, Philippines — The Philippines plunged further on Thursday closing at 54.7 against the greenback, according to the Bank Association of the Philippines’ (BAP) foreign exchange summary.

This puts the local currency at its weakest since November 11, 2005, when the Philippine peso closed at 54.71 versus the US dollar.

Despite this, the Bangko Sentral ng Pilipinas (BSP) during its Monetary Policy Stance press briefing on Thursday remained firm that the year-to-date Philippine peso average, which is currently at P51.98, is still in line with the Development and Budget Coordination Committee’s (DBCC) assumption of P51-P53:$1 for 2022.

“We can see that the recent weakening of the peso along with other currencies in the region is consistent with [the] more aggressive monetary policy normalization in advanced economies, particularly the US Fed,” BSP Deputy Governor Francisco Dakila Jr. said during the briefing.

Since the Philippine peso performs about average compared to its regional rivals when measured against the US dollar, Dakila claimed that external factors are the main reason for the local currency’s continued weakening.

“You can see that this is more a strong dollar phenomenon rather than something that is attributable to domestic considerations,” he said.

“Again, it’s a balancing act and we continue to look at not just one indicator but in a broad range of indicators,” he added.

There were forecasts that amid the Philippine peso’s further devaluation, imports could become more expensive for the country and thus, could make it harder for the Philippines to attain economic recovery, especially as the currency depreciation comes in the middle of a pandemic and skyrocketing prices of petroleum products.

International analysts earlier said the Philippine peso may become one of the worst-performing Asian currencies from 2022 to 2024 as some predicted it to depreciate up to P55 against the US dollar by 2023 and 2024.

Trade gap may weaken peso to 54:$1 this quarter