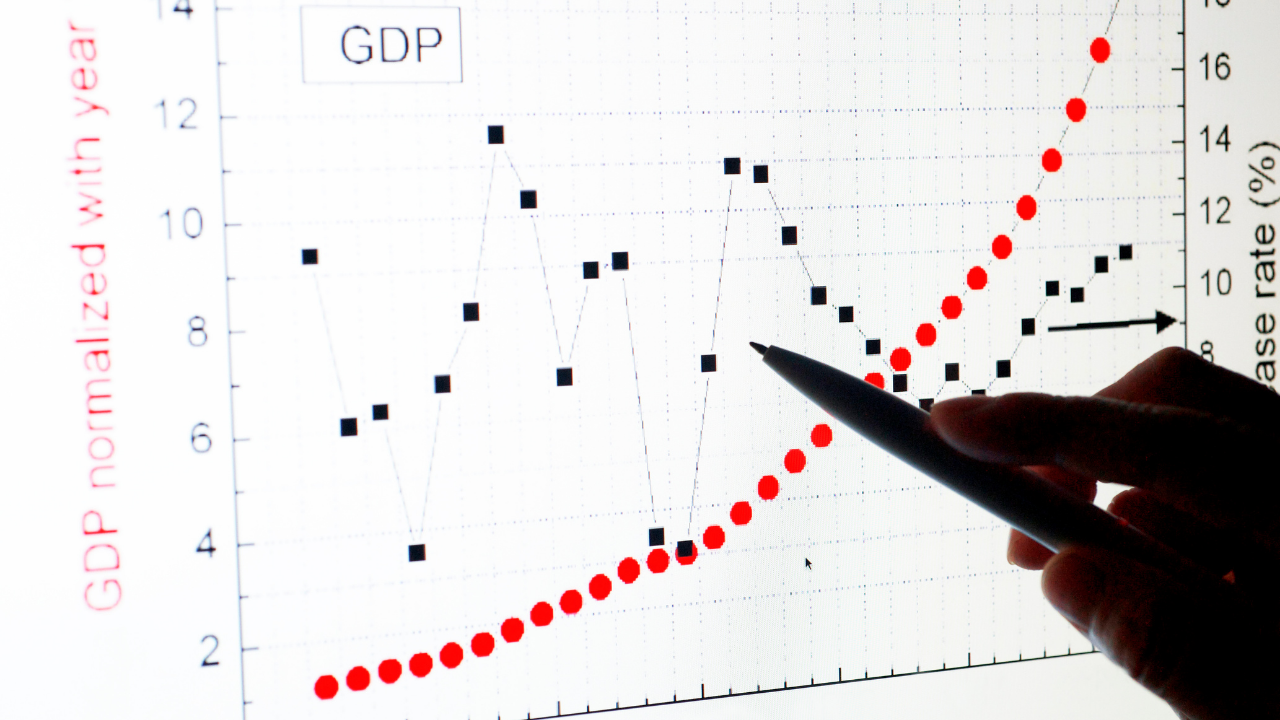 MANILA, Philippines—Economists watching the Philippines have raised growth expectations for 2022 to an average of 6.9 percent, Barcelona-based think tank FocusEconomics said, but high inflation would dampen the consumption-driven economy.

In a June 21 report, FocusEconomics said its panel of economists raised its consensus gross domestic product (GDP) growth forecast for the Philippines from 6.7 percent previously, making it possibly the fastest economic expansion in Asean this year.

The updated projection, however, remained below the government’s downscaled 7 to 8 percent GDP growth goal for 2022.

Following the stronger-than-expected 8.3-percent GDP growth in the first quarter, FocusEconomics said the Philippines’ second-quarter expansion was “likely to remain one of the fastest in the region.”

But just as the election ban on new publicly funded projects dampened government spending at the start of this year, FocusEconomics said high consumer prices would also hamper private consumption.

Due to expensive oil and food globally spilling over locally, headline inflation hit a 3.5-year high of 5.4 percent in May, bringing the five-month average to 4.1 percent or above the 2-4 percent target range deemed as manageable price hikes conducive to economic growth.

Marcos Jr’s “picks signaled continuity of the policies of the prior president,” FocusEconomics said, referring to outgoing President Rodrigo Duterte.