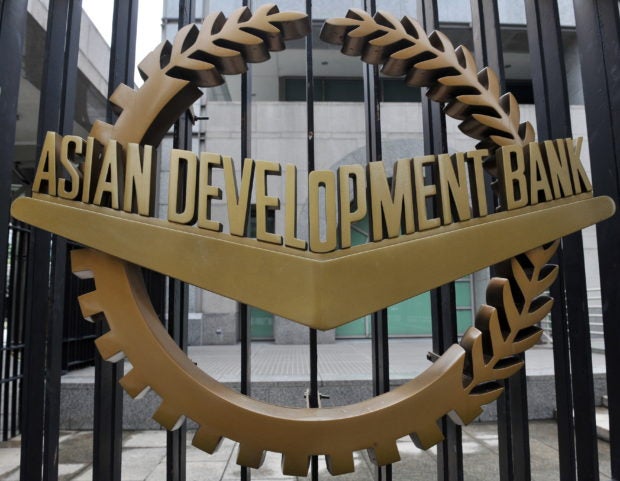 MANILA, Philippines — Outgoing President Rodrigo Duterte and Asian Development Bank (ADB) President Masatsugu Asakawa have signed a $4.3 billion loan agreement for a railway project that will reduce travel time between Metro Manila and Calamba in Laguna to just one hour.

The South Commuter Railway project is a nearly 55-kilometer line between Manila and Calamba with a total of 18 stations.

“It will provide fast, affordable travel for millions of Filipinos, take cars off congested roads and reduce carbon emissions, and boost the economy by creating and providing access to more jobs,” Asakawa shared in a tweet on Thursday.

The ADB chief also praised the outgoing administration for its “commitment to economic reforms, infrastructure development, and pro-poor growth.”

There are many reasons to celebrate this $4.3 billion rail project.

The signing ceremony held at the Malacañang Palace in Manila on Thursday was also attended by Finance Secretary Carlos Dominguez III.

Last June 9, ADB approved the loan which it deemed as the “largest infrastructure financing in the Asia and the Pacific region to date.”

According to the ADB, the South Commuter Railway is “designed to provide safe access for all.”