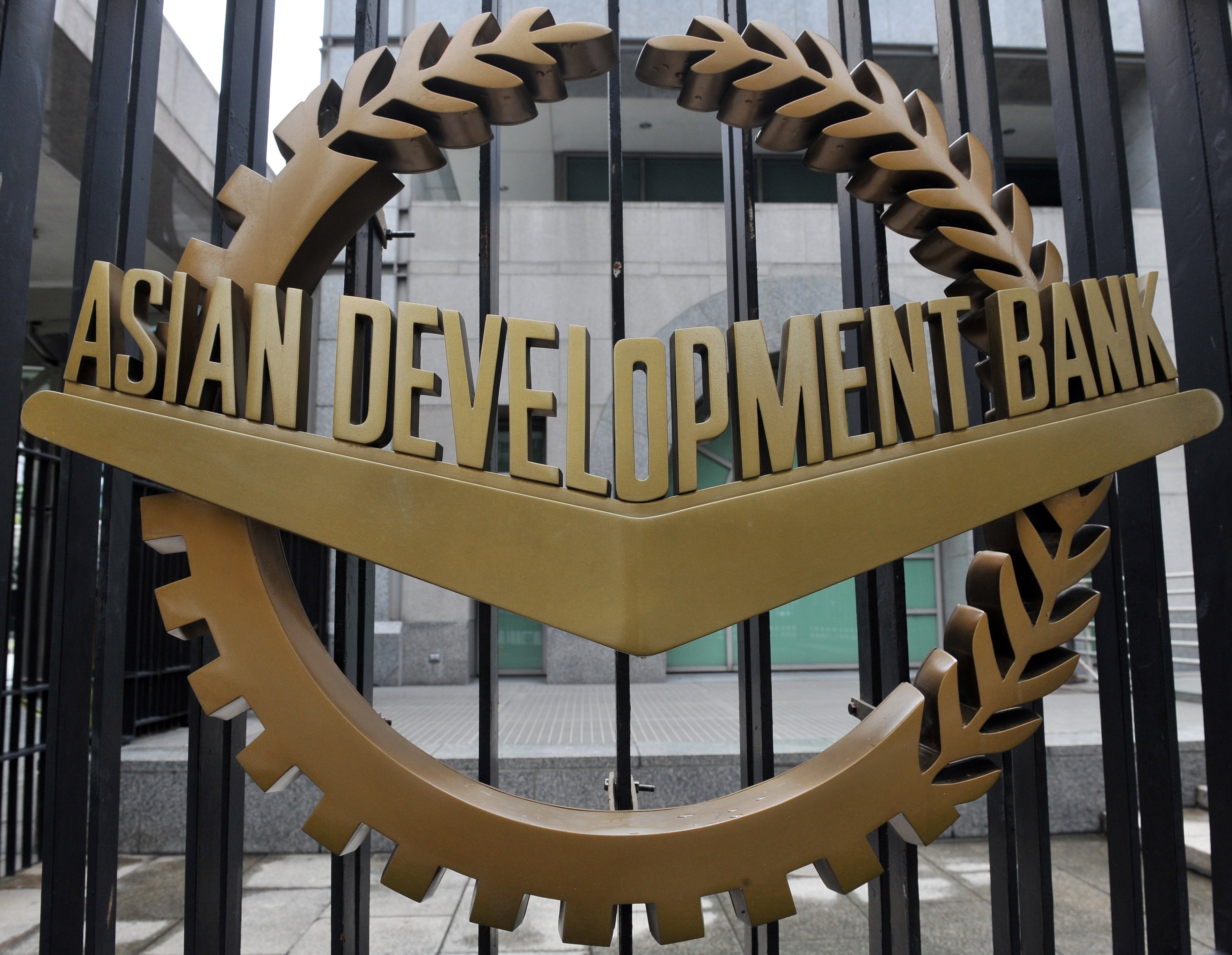 MANILA, Philippines—The rollout of a 55-kilometer railway between Manila and Calamba City in Laguna province, aimed at cutting travel time to only over one hour, will be financed by a $4.3-billion loan approved by the Asian Development Bank (ADB).

In a statement on Thursday (June 9), the Manila-based ADB said the newest loan it approved for its host-country will finance the South Commuter Railway project, “a modern suburban railway line.” This rail project formed part of the North-South Commuter Railway network, which the ADB said was its “largest infrastructure financing in the Asia and Pacific region to date.”

“The project follows the ADB’s financing of the Malolos-Clark Railway line north of the capital, for which construction is ongoing,” it said.

ADB said the South Commuter Railway project “will reduce travel time between Manila and Calamba by over half, from 2.5 hours currently by road.”

According to ADB, among the features of the project were 18 stations “designed to provide safe access for all” and a tunnel connecting the South Commuter Railway to “the future Metro Manila Subway System.”

“All infrastructure will be designed to be disaster-resilient and able to withstand typhoons and earthquakes,” ADB said.

It said the project would be financed by a “multi-tranche financing facility.” The first tranche, $1.75 billion, would be available this year, ADB said. The second and third tranches would be released by 2024 and 2026, it said.

In a separate statement also on Thursday, the International Finance Corp. (IFC) said it approved another $8.3-million worth of indirect equity investment in EdgePoint Infrastructure “to support the company’s entry into the growing Philippines tower market, improving mobile connectivity for people and businesses.”

“By enabling new market entrants and cost-effective connectivity, the investment will increase mobile network capacity and create a competitive market for tower colocations in the country,” said IFC.

“The IFC’s investment involves the acquisition of more than 2,900 towers from PLDT through a sale-leaseback transaction and the construction of additional new build-to-suit tower,” it added.