All options on table in China tariff review, US trade official says 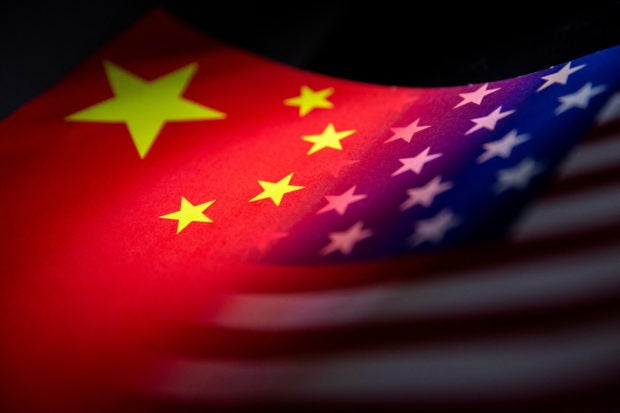 WASHINGTON — The Biden administration is considering “all options” as it reviews potential changes to U.S. duties on Chinese imports, including tariff relief and new trade investigations in a shift of focus to strategic concerns with Beijing, Deputy U.S. Trade Representative Sarah Bianchi said on Thursday.

Bianchi told Reuters in an interview that the agency is seeking to address long-term challenges from China and “getting a tariff structure that really makes sense.”

“We’re looking at everything and what we’re focused on is making sure that we have again, a long term realignment of the relationship with China, focusing on some of the concerns … such as non-market practices and economic coercion,” Bianchi said.

U.S. President Joe Biden has said he is considering removing some of the tariffs imposed on hundreds of billions of dollars worth of Chinese goods by predecessor Donald Trump in 2018 and 2019 amid a bitter trade war between the world’s two largest economies. His administration is seeking ways to cool inflation, and industry groups have called for tariff cuts to reduce costs for businesses and consumers.

While an initial round of tariffs on $50 billion worth of strategic and industrial goods from China resulted in a so-called Section 301 investigation of Beijing’s misappropriation of U.S. technology, dueling rounds of retaliation heaped U.S. duties on $300 billion more of imports, including consumer products, from bicycles to apparel to Bluetooth devices.

U.S. Treasury Secretary Janet Yellen has argued that some duties hurt consumers and should be removed, while U.S. Trade Representative Katherine Tai has argued that the tariffs should be considered as part of an overall strategy to push China to meet its trade commitments and end abusive economic practices..

China has also been arguing that tariff reductions would cut costs for American consumers. China’s ambassador to the United States Qin Gang has said the tariffs “not only hurt China, but hurt America.”

Bianchi, asked whether the tariff decision could result in both removal of some tariffs on consumer goods and launching a new investigation into China’s industrial subsidies and other practices, said: “Everything is on the table right now.”

She said that USTR has provided some relief from the China tariffs by reinstating 352 expired product-specific exclusions from the duties of up to 25%. More than 140 members of Congress have called for the list to be expanded.

USTR is conducting a statutory four-year review of the Section 301 tariffs that could last for several more months. The agency is collecting comments from industry participants in two batches, ending July 5 and Aug. 22.

China welcomes first deal in trade war it blames on US