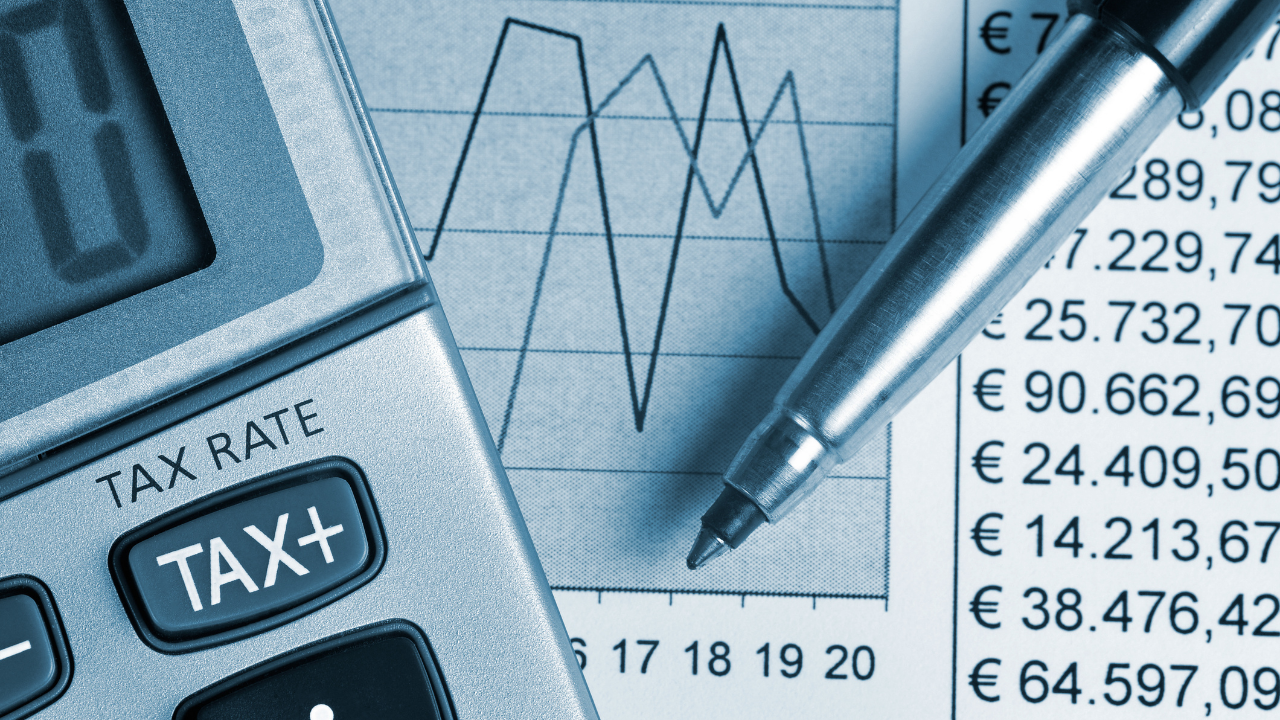 MANILA, Philippines — The national government’s budget gap swung to a surplus of P4.9 billion last April, as revenues exceeded spending during the month, spurred by the filing and payment of 2021 income tax returns as the economy reverted to growth.

The latest Bureau of the Treasury (BTr) data on Friday (May 27) showed that April’s fiscal balance reversed the P44.4-billion deficit posted during the same month last year.

To recall, the budget deficit in April 2021 was mainly due to the government spending more amid the prolonged fight against COVID-19. And while the government collected annual tax payments for the year 2020 in April of 2021, as scheduled, the Philippines’ worst post-war recession at the onset of the pandemic, which shed millions of jobs and thousands of livelihood sources, resulted in smaller household and corporate incomes, hence weaker revenues.

In April of this year, tax and non-tax revenues climbed 19.2 percent year-on-year to P348 billion. The Bureau of Internal Revenue (BIR), which collected 2021 income taxes that month, grew its tax take by 9.4 percent year-on-year to P239.6 billion. But despite giving some leeway to taxpayers and extending the deadline to April 18 as the mandatory April 15 cut-off date fell on a holiday, the BIR missed its P256.9-billion goal for the month.

Public disbursements also increased in April, but at a slower pace of 1.9 percent year-on-year to P343 billion. The Department of Budget and Management (DBM) earlier said that “disbursements are expected to slow down in April and May following the 45-day election ban on certain public expenditures pursuant to the Omnibus Election Code” ahead of the just concluded May 9 presidential elections.

Primary spending net of interest payments last month declined 2.2 percent year-on-year to P305.7 billion. The BTr primarily attributed the lower “productive” expenditures to one-off releases last year, such as the P22.9-billion financial assistance given to local governments as the COVID-19 pandemic dragged on. But “netting out the one-off releases, primary expenditure grew by 9.4 percent year-on-year” last April, the BTr said.

April’s interest payments for government borrowings, while accounting for only over a tenth of the month’s disbursements, jumped 56.6 percent year-on-year to P37.3 billion.

Notwithstanding the small surplus posted in April, the budget at the end of the first four months remained at a deficit, amounting to P311.9 billion, yet smaller by 14.8 percent compared to end-April 2021’s P365.9-billion deficit.

Besides tax hikes in the next three years to repay the massive COVID-19 debts that piled up, the proposed fiscal consolidation and resource mobilization plan unveiled by the Department of Finance (DOF) last Wednesday (May 25) also recommended that the incoming Marcos administration slash unnecessary spending.

While urging the next administration to spend prudently, Finance Secretary Carlos Dominguez III said the government must continue to build physical and digital infrastructure as well as support human capital development, especially education and health care.

“In any large organization, there is always unnecessary stuff going around — the government is certainly not exempt from it, and probably is one of the highest spenders of unnecessary expenditures,” Dominguez said. He added that the DBM will have to determine, upon consultation with government agencies, which unnecessary spending to do away with.

For 2021, the Development Budget Coordination Committee (DBCC) had programmed a P1.65-trillion budget deficit, equivalent to 7.7 percent of gross domestic product (GDP), as the government plans to spend P4.95 trillion and collect P3.3 trillion in revenues this year.

If the Marcos Jr. administration will adopt the fiscal consolidation pitch of President Rodrigo Duterte’s economic managers, the annual budget deficit had been projected to narrow to 6.1 percent of GDP in 2023, 5.1 percent in 2024, and 4.1 percent in 2025, en route to reverting to the pre-pandemic 3-percent-of-GDP level deemed more prudent for emerging markets like the Philippines.