Russia being pushed towards default 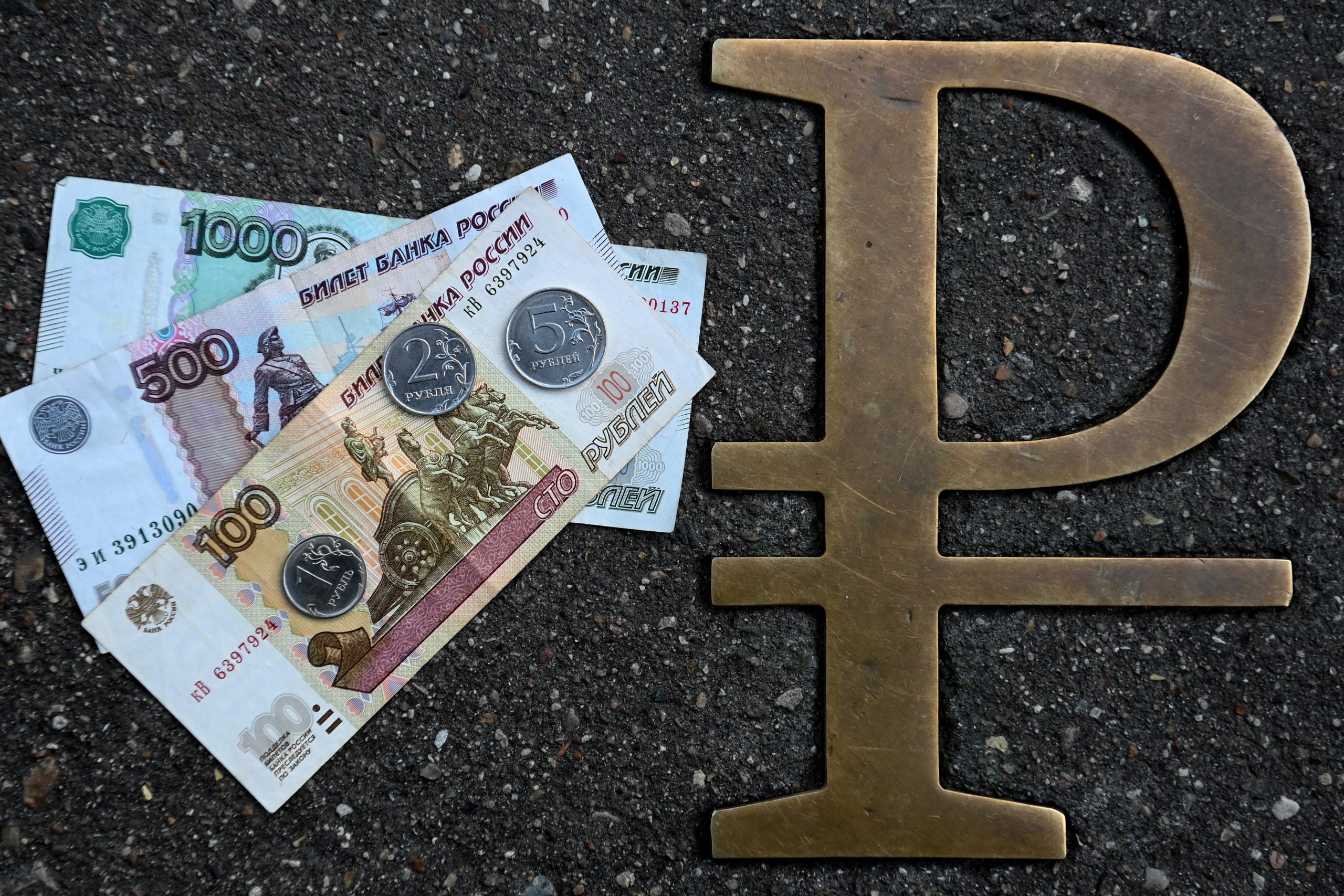 Paris, France — Russia may escape defaulting on its debt on Friday, but the tightening noose of Western sanctions over its invasion of Ukraine is inexorably drawing the nation towards a default.

A $71 million payment due Friday may have already been made before US authorities removed this week an exception that allowed Russia to pay its debts in dollars using currency it held outside US financial institutions.

But with other payments coming due, the world will likely soon have its first case of a country that unwillingly defaults because of international sanctions rather than not having the money to pay.

What is a sovereign debt default?

A country is considered in a payment default when it doesn’t pay its financial obligations, either to another country, international financial institutions such as the IMF or World Bank, or investors who bought its bonds.

A default is considered partial when a country does not repay just a portion of its debt.

A government can declare itself in default by announcing it will not repay its debt, such as Sri Lanka did last month, and as Russia did in 1998 on its domestic debt.

A default can also be announced by a ratings agency after the end of an automatic 30-day grace period following the payment due date. However, in the case of Russia, the top three ratings agencies stopped covering the country to comply with Western sanctions.

The default could also be formalized by a private borrower announcing publicly that a country had not paid, or via the International Swaps and Derivatives Association (ISDA), whose determination of a default unlocks the payment of credit default swaps (CDS), a form of debt payment insurance.

What is the situation with Russia?

Until this week an exception in US sanctions allowed Russia to repay bondholders in dollars, but the Biden administration allowed that to lapse.

Russia reiterated Wednesday that it is willing to repay all of its debts in rubles, but the terms on some bonds specify payment in dollars or other currencies.

A $71 million interest payment is due on Friday, and according to Slim Souissi, a professor at the IAE Caen business school, the terms of the bond “don’t foresee payment in rubles, only in dollars, euros, pounds sterling and Swiss francs.”

A payment in rubles would be considered a default, said a specialist who works for the Fitch ratings agency.

But the payment may have already been made before the US sanctions exemption expired.

The Russian finance ministry said in a statement last week that it had already transferred the funds for distribution to bondholders.

“The payment obligation on Russian Federation bonds has been satisfied in full and in accordance with the issue documentation of the Eurobond by the Russian Finance Ministry,” it stated.

It added a second payment of 26.5 million euros due on Friday had also been made, although that payment could be made in rubles under the terms of the bond.

Three other interest payments, totaling a little less than $400 million, are due at the end of June, according to data compiled by Bloomberg. Certain of those bonds may only be paid in dollars.

In total, the Russian government needs to make 14 bond payments by the end of this year.

Russia has the money to pay and wants to pay, but can’t due to international sanctions.

According to experts, this is a first.

Argentina, in its 2014 default, had the money but refused to pay hedge funds which had refused to accept a deal as it would have undermined the entire renegotiation of its debt.

Cyriaque Dailland, an asset manager at Sanso IS, said the United States is “pushing the Russians into default”.

The Russian finance ministry has threatened to go to court if the country is declared in default in order to prove it sought to pay creditors.

A default usually means a country loses the ability to borrow in international capital markets for several years until it regains the confidence of investors.

In this case, the international sanctions in place prevent Russia from borrowing. Creditor confidence in Russia’s capacity to repay is not currently an issue, but could be if the sanctions push the country’s economy into a severe recession.

Russia may be in default, Moody’s says