DOF: BIR audit of Megaworld not over yet | Inquirer Business
Close
menu
search

DOF: BIR audit of Megaworld not over yet 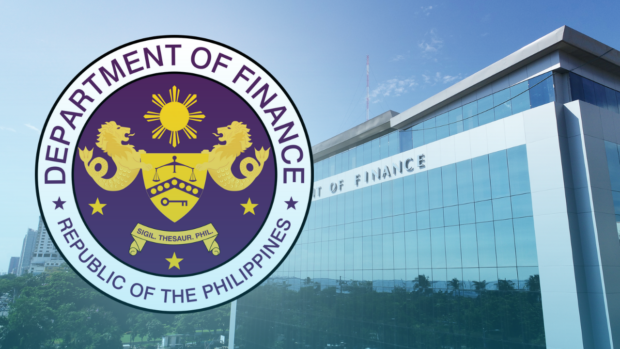 While the Department of Finance (DOF) already suspended the special audit on property developer Megaworld Corp., the real estate giant will still be audited by the taxman’s unit overseeing big corporate taxpayers.

During Monday’s House ways and means committee hearing which tackled last week’s tiff between the Bureau of Internal Revenue (BIR) and Megaworld, DOF Assistant Secretary Dakila Elteen Napao told the panel that with the clarification that it was the BIR’s large taxpayers’ service (LTS) that goes after real estate players, the LTS would continue the audit jump-started by revenue region (RR) 8B covering south Metro Manila.

Napao said that since the DOF-BIR order to suspend special audits only came out last Friday, they will discuss this week how to go about the investigations to be turned over to LTS.

House ways and means committee chair Albay Rep. Joey Salceda asked if the audit on Megaworld would be a regular and not a special audit, to which Napao replied in the affirmative.

Regional director Eduardo Pagulayan Jr. of the BIR’s RR 8B told the hearing that they jump-started investigation on three real estate firms, which included Megaworld. The identities of the other two firms were not disclosed.

Upon the orders of Finance Secretary Carlos Dominguez III, the BIR last Friday issued a memorandum which suspended revenue special orders and operations memoranda that created special audit task forces. These special audits are allowed by the Tax Code, whose Section 5 empowers the BIR Commissioner to directly authorize going after tax cheats.

But the DOF-BIR order also pointed out that property developers like Megaworld were part of the LTS, under revenue administrative orders issued by the Finance Secretary, upon the recommendation of the BIR chief.

The DOF had said that “all existing audits and investigations under the revenue special orders and operations memoranda shall be handled by the revenue district offices unit/s in the BIR where the concerned taxpayers are registered.” INQ