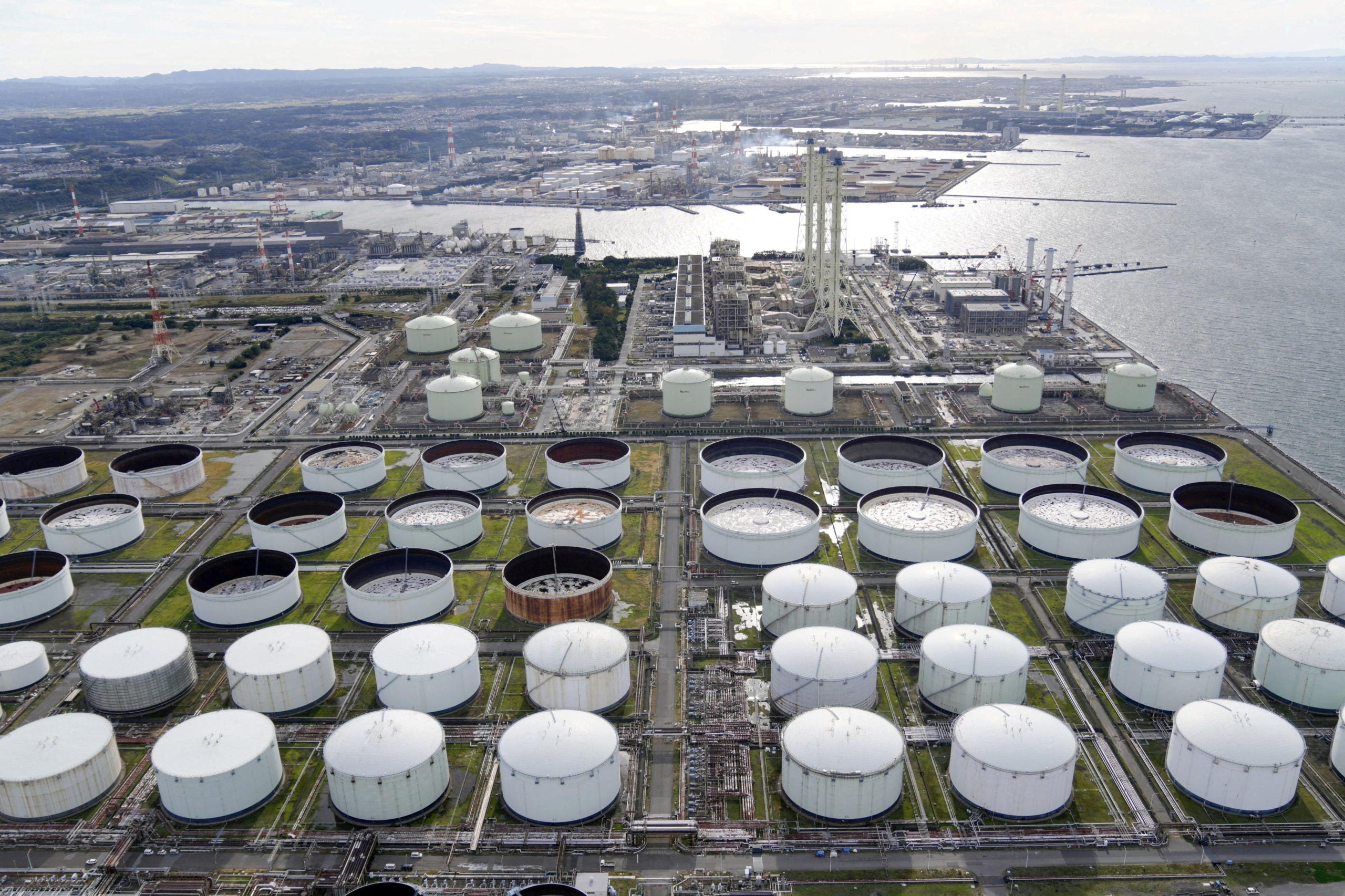 LONDON — Oil prices fell on Monday as widespread lockdowns in China and weak Chinese economic data fueled fears of a global recession, though the market found some support as the European Union stepped closer to an import ban on Russian crude.

The fall in oil prices “is chiefly due to the weak Chinese economic data, as the lockdown measures are having a direct impact on the world’s second-largest market,” said Barbara Lambrecht, energy analyst at Commerzbank.

It is estimated that 46 cities in China are under lockdowns, hitting shopping, factory output, and energy usage.

In line with the unexpected industrial output decline, China processed 11% less crude oil in April, with daily throughput the lowest since March 2020.

However, oil prices found some support as the European Union’s diplomats and officials expressed optimism about reaching a deal on a phased embargo of Russian oil despite concerns about supply in eastern Europe.

Austria expects the EU to agree on the sanctions in the coming days, Foreign Minister Alexander Schallenberg said on Monday.

“With a planned ban by the EU on Russian oil and slow increase in OPEC output, oil prices are expected to stay close to the current levels near $110 a barrel,” said Naohiro Niimura, a partner at Market Risk Advisory.