Architectural marvels of the North 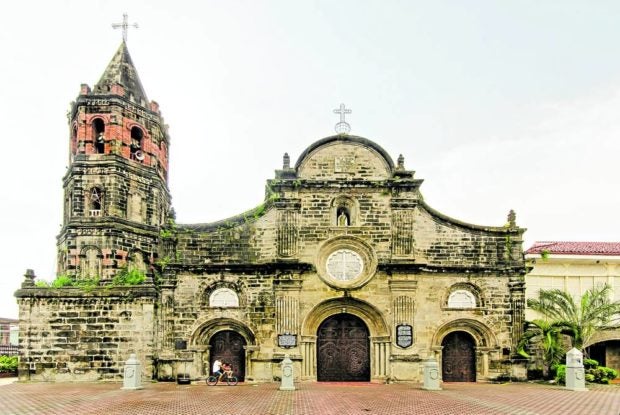 It is one of the most dynamic regions in the country today, home to thriving industrial estates and economic zones that continue to attract local and foreign investors. Last year, Central Luzon was among the four regions that posted the highest economic growth, as its economic output rose to 7.4 percent according to data from the Philippine Statistics Authority.

Amid its continued modernization and progress however, Central Luzon has aptly preserved its rich history, diverse cultural heritage, and colorful traditions. The provinces of Bulacan, Pampanga and Zambales, for instance, boast of architectural marvels that serve as a stark and fitting reminder of the region’s glorious history.

Barasoain Church, also known as Our Lady of Mount Carmel Parish Church, is a Roman Catholic Church located in Malolos City, Bulacan. The stone church symbolized the founding of the town of Barasoain, which was then a separate entity from the towns of Malolos and Santa Isabel. 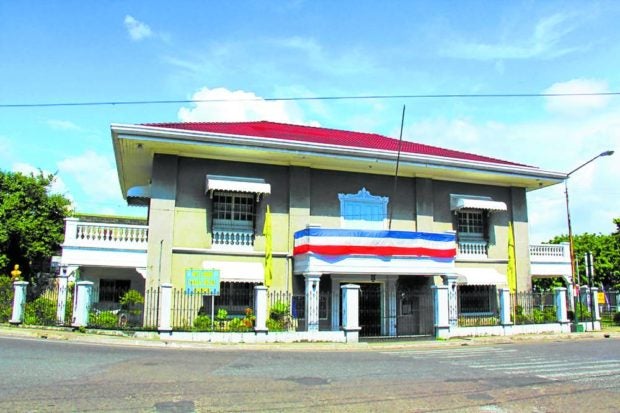 Located in Malolos City, Bulacan, Casa Real is now a museum—Museum of Philippine Political History (Museo ng Kasaysayang Pampulitika ng Pilipinas)—under the management of the National Historical Commission of the Philippines. It features miniature dioramas, theatrical backdrops, interactive terminals and original artifacts that trace the evolution of the Filipino nation-state, highlighting major political events and figures in the country’s history.

Built in 1580, the historical edifice is one of Malolos’ oldest structures. It housed the first printing press of the First Philippine Republic, which published revolutionary organs Kalayaan and La Independencia. 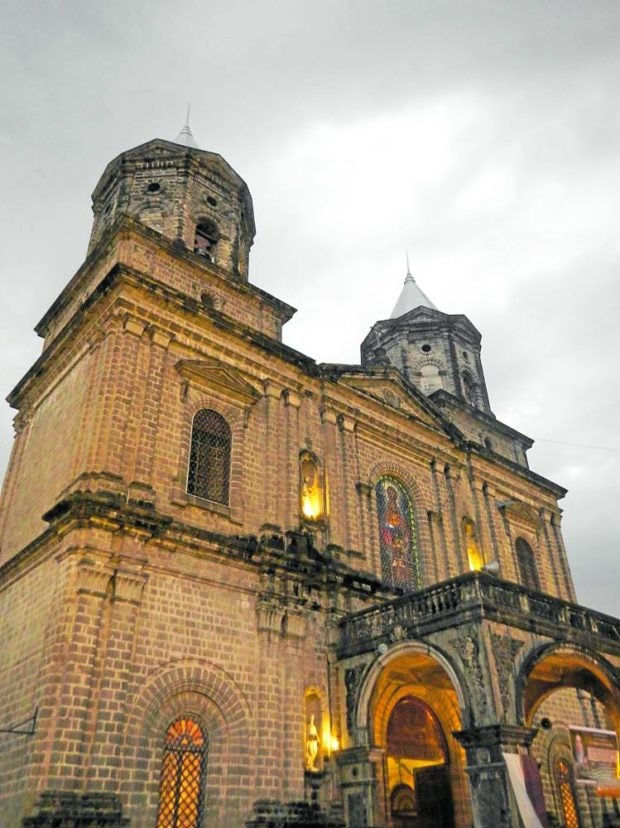 Situated at the heart of Angeles City is the Sto. Rosario Church, also known as Holy Rosary Parish Church, one of Pampanga’s most popular landmarks.

Built during the Spanish period, the religious edifice is dubbed as the Pisamban Maragul, a Kapampangan phrase which means huge church. From a capellan (chapel) made of bamboo, wood and nipa roof that founders Don Angel Pantaleon de Miranda and Doña Rosalia de Jesus built in what was then Barrio Culiat of San Fernando town, it has evolved into a strong, crucifix-shaped Byzantine structure with two bell towers.

Located in Angeles City, Pampanga, the Pamintuan Mansion houses the “Museo ng Kasaysayang Panlipunan ng Pilipinas” or the Museum of Philippine Social History, which exhibits the different aspects of the “Filipino life.”

Built in 1890, the mansion was Mariano Pamintuan and Valentina Torres’ wedding gift to their son Florentino Pamintuan, who later became the city’s mayor. During its time, the mansion was admired because of its modern features. It was one of the first homes that had running water in the bathrooms. Since then, the house served various uses including as headquarters of General Antonio Luna in April 1899. 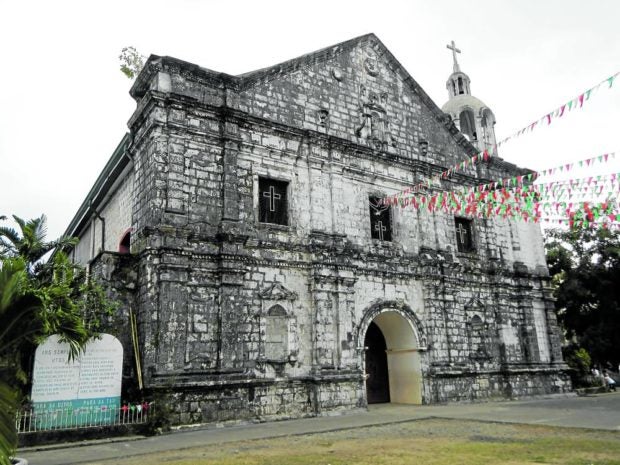 Also known as Parish of San Andres, the Masinloc Church is one of the oldest and most important Catholic structures in Masinloc, Zambales.

The building, which was founded by Augustinian Recollects in the 18th century, has a façade of white-washed blocks, with a triangular pyramid shape at the top. There are three crosses in the second tier, with the Holy Spirit descending upon the middle cross. The church was named a national cultural treasure in 2001. 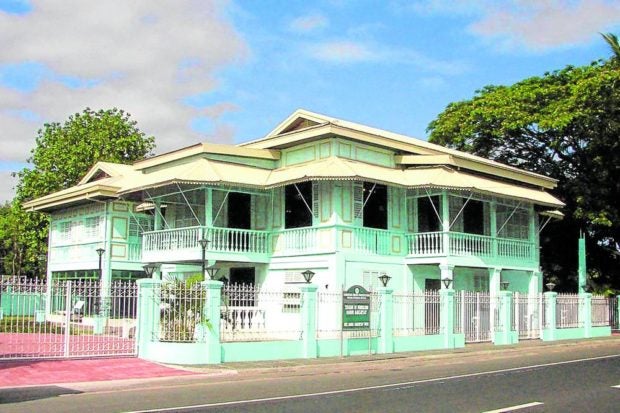 The Magsaysay Ancestral House, or Museo ni Ramon Magsaysay, in Castillejos, Zambales keeps alive the legacy of the late Philippine President Ramon Magsaysay. The museum has three galleries exhibiting the life of Magsaysay, his family, as well as his death and legacy. 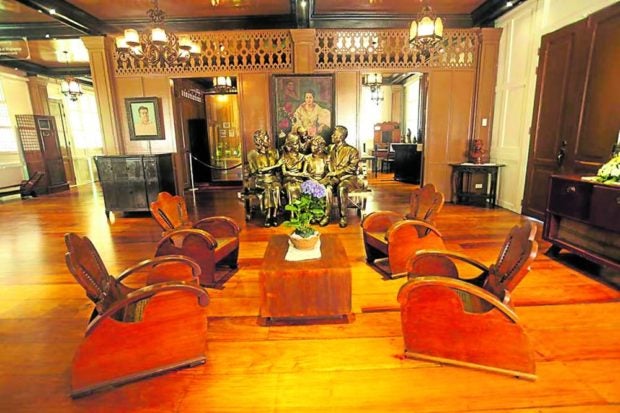