The future of urban living in QC

Quezon City holds the distinction of being the largest city in Metro Manila and the most populous across the entire country. It was even intended to replace Manila as the capital of the Philippines, and briefly became so after the Second World War until 1976. Since then, Quezon City has possessed the foundations of a complete urban center—with residential, commercial and office zones, as well as premier establishments for education, healthcare and government services.

In fact, many professionals and executives, along with their families, aspire to live in Quezon City because everything they need on a daily basis is easily within reach. It’s such a choice location, being in close proximity to many other vital cities in the metro such as Manila, Pasig, San Juan, Mandaluyong and Makati. 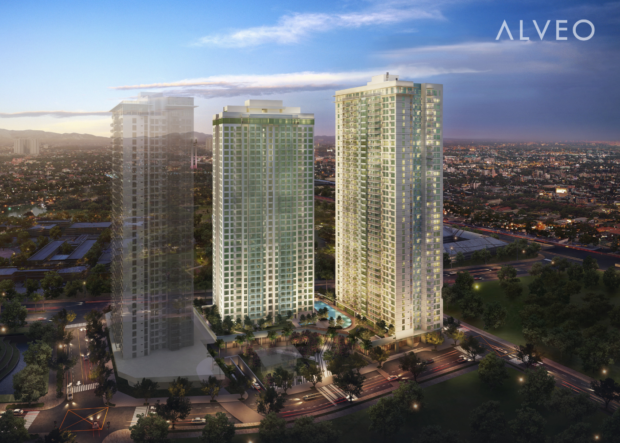 Over the decades, modern urban development presented new challenges in the city such as heavy traffic and overcrowding, among others. In response, the government has embarked on an aggressive infrastructure program to improve public transportation and interconnectivity.

A major component of this program is the North Triangle Common Station, which will serve as a unified, grand central rail hub connecting all existing LRT and MRT lines in Metro Manila. It is touted as one of biggest urban rail transit hubs in Southeast Asia, and rightfully renders importance to Quezon City once more as a major urban nexus.

Another highly anticipated project is the Metro Manila Subway project, which will also be integrated into the North Triangle Common Station. The 36-kilometer underground rail line originates and passes through a large portion of Quezon City, snaking through Pasig, Makati, Taguig, Parañaque and Pasay, with a link to the Ninoy Aquino International Airport. 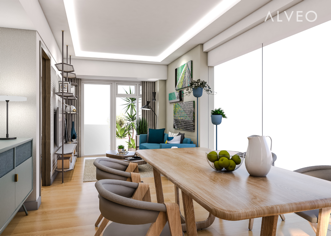 Alveo Land presents a different kind of lifestyle proposition befitting Quezon City as a major urban center in the metro. It seeks to bring together the best of city living for a life of everyday wellness—one that supports a busy yet fulfilling and rewarding life.

With Ayala Land’s Vertis North strategically integrated with the grand central rail station, Alveo’s Orean Place is the choice for success-driven individuals and families who value convenience and comfort with a cosmopolitan urban vibe. With the self-contained, holistic live-work-play atmosphere in Vertis North, living at Orean Place allows for uninterrupted pursuit of one’s passions.

Likewise, Ayala Land’s Cloverleaf development provides another convergence point within the vast Quezon City area, especially for mobile and transit-oriented urbanites. With its location closely linked to the main EDSA thoroughfare leading to the north of Metro Manila, Alveo provides a more discerning condo living experience with Sentrove, a vertical community in Cloverleaf that offers spacious residential units and a mix of daily amenities that support the ideal urban lifestyle it espouses. 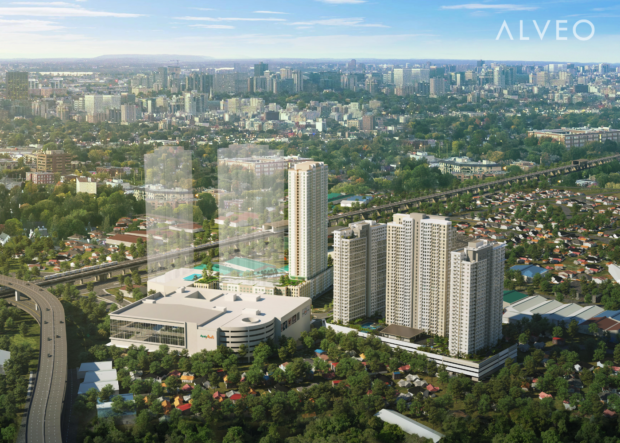 With its dedication to nurturing the well-being of its residents, Alveo is the ideal urban choice in the highly progressive and dynamic Quezon City area. It revives the legacy of the city as an address perfect for people who live full and busy lives, yet still value rest and relaxation to achieve a wholesome balance. Alveo’s Orean Place at Vertis North and Sentrove at Cloverleaf evolve the vision of Quezon City for modern living today. 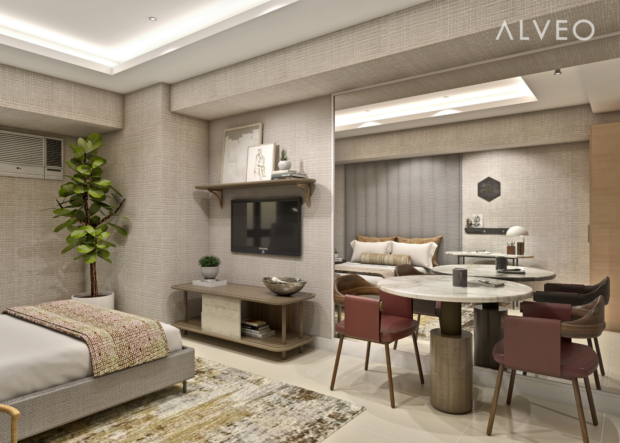 Most importantly, with Ayala Land’s track record of sparking progress and development wherever it establishes its master planned estates and townships, property owners and investors can expect the same financial rewards for buying Alveo properties in this city. With QC’s land values already at high levels, one can only expect to enjoy an added premium with Ayala Land’s commitment to quality and excellence in its offerings.

Volunteers give life to SMDC Health and Wellness Caravans