Alveo moves forward to its 20th year with an excellent record of quality and resilience, exemplifying the gold standard in creating upscale communities in the Philippines for the discerning few.

Over the last two decades, Alveo Land has aptly shown what it truly means to break new ground and redefine known industry benchmarks. As the residential arm of Ayala Land catering to the upscale market, it has developed sustainable, progressive and future-proof communities all over the country. These developments reflect elevated lifestyles that adapt to the constantly changing needs of a modern, sophisticated market.

This is perhaps why Alveo is on top of its game. It has become an undisputed leader in its class with an impressive portfolio to show for—over 64 landmark projects across the country, 79 prestigious accolades from here and abroad, and a strong client base from over 38 countries and counting.

From vertical high rises, residential and commercial lots, townhouses to premium grade workspaces and leisure developments, Alveo has thus become the brand of choice for homebuyers seeking for upscale living experiences, as well as savvy investors looking for lucrative returns on their investments. Today, Alveo continues to reimagine the standards of modern living, shaping communities with its pioneering concepts to live well and work well—as it always did from day one.

Alveo traces its beginnings from innovation—quite literally and figuratively.

Ayala Land established what was then called Community Innovations Inc. (CII), the precursor to Alveo, in 2002—a time when the Philippine economy had finally posted a strong growth following the slump caused by the Asian financial crisis in the late ’90s.

From the time of its inception however, it has been CII’s overarching goal to provide groundbreaking living solutions, proof of which was its maiden project called Two Serendra. Launched in 2004, Two Serendra then offered more than just the concept of “suburban condo living” at the heart of Bonifacio Global City (BGC).

This project had transformed condo living in cities with its feature of 65 percent greenery and open spaces—a unique value proposition that was unheard of at the time in the local property scene.

It’s of no surprise that CII’s first project in BGC continues to be one of Alveo’s signature projects today, having remained to be a much coveted address in the metro.

CII would go on to pioneer more developments in many of Ayala Land’s masterplanned mixed-use estates such as Nuvali—a 2,290-hectare estate in Laguna that has become a picture of dynamism, diversity and sustainability. Alongside the unveiling of Nuvali in 2007 was the launch of CII’s Treveia NUVALI, a sustainable subdivision considered revolutionary during its time given its eco-friendly environment, tech-ready features and cutting edge amenities. It then offered a healthy “modern-suburban” balance for residents. 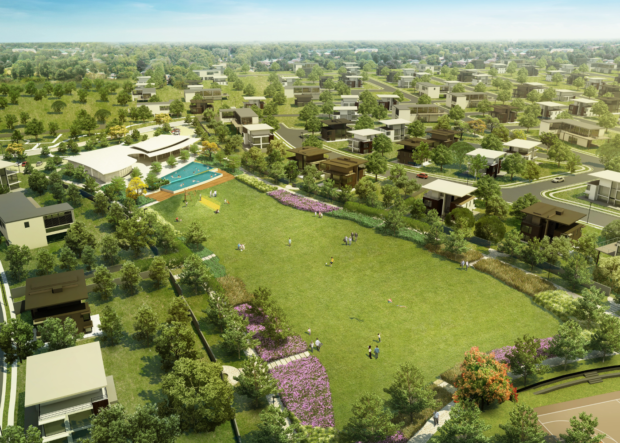 It was then in 2008 that CII was renamed Alveo, from the Latin word “salveo,” which means “to be well.”

This was clearly an indication of the company’s staunch commitment to innovate and enhance the way you live. Fittingly enough, creating developments that would allow one “to be well” became an ethos deeply ingrained in Alveo’s DNA, along with the learnings and expertise culled from its Ayala Land heritage.

All these would then be reflected in the numerous projects that would soon follow. For example, 2012 saw Alveo introduce Escala Salcedo, an iconic parkfront address in Salcedo Village, Makati City, and High Street South Corporate Plaza, its first office-for-sale product located in BGC.

Soon after, more offerings followed—modern luxe residential properties and flexible workspaces, each still upholding that distinct brand promise that have enabled many to live and work well in the vibrancy of an Alveo Land development.

Parkford Suites Legazpi in Makati City, The Residences at Evo City in Cavite, and the Orean Place in Vertis North in Quezon City are just some of the more recent residences designed for living well—each distinct in character but all offering a seamless fusion of home and community, leisure and work, health and well-being. 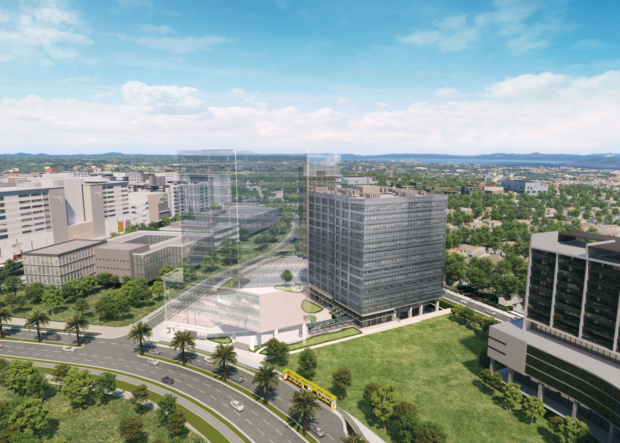 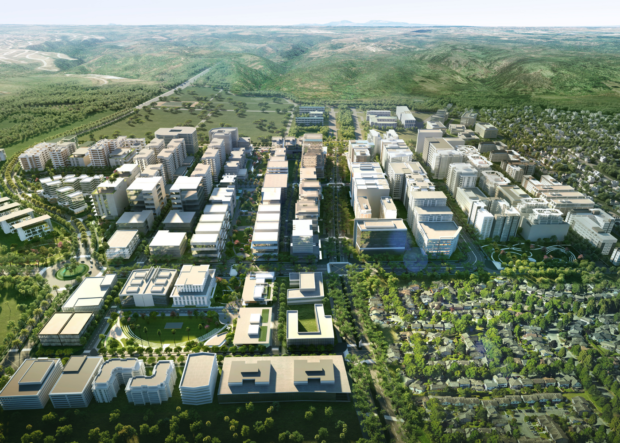 Also part of Alveo’s portfolio are vibrant city districts ideal for the modern urban investor, such as commercial lots in Broadfield Laguna, as well as residential condo units of Portico in Ortigas and Cerca right by Ayala Alabang—each ensuring potentially lucrative returns whether through passive income, capital gains or both.

As it celebrates 20 years of pioneering concepts, redefining lifestyles and shaping communities, Alveo now moves ahead with a renewed sense of vigor and purpose. It is poised to scale even greater heights in the years to come.

After all, these past years have rightfully showcased Alveo’s mettle, resilience and flexibility. Its keen foresight and customer-centric mindset, along with its consistent drive for quality and value potential made its upscale developments well-suited for its clientele. 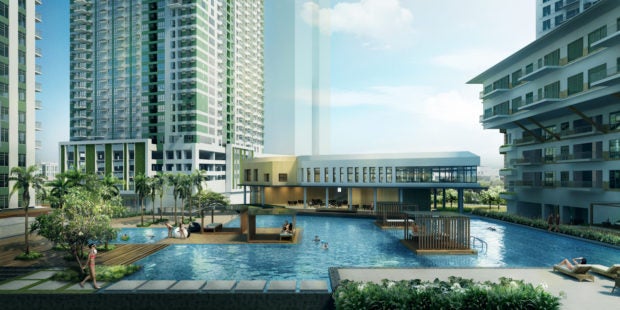 In an era that places a premium on convenience, accessibility and well-being, Alveo has proven that it has much to offer—the conveniences nearby; the strategic dynamic locations that ensured accessibility; the verdant and refreshing open spaces that offer ample breathing room; as well as an overall, well-thought-out amenities that allow for balanced and holistic lifestyles.

And as it continues to thrive, investors are becoming increasingly drawn to Alveo, with its time tested, 20-year proof of concept. Add to that the continued value appreciation potential, such characteristics clearly demonstrate the brand portfolio as a sound, reliable investment to consider.

But while it enjoys the advantage of being a game changer and a first mover in its segment, Alveo continues to adapt to the changing needs and requirements of the modern urban dweller. Its commitment lies in building tomorrow’s cities with the same passion and dedication to provide opportunities for living well and working well in the Philippines.