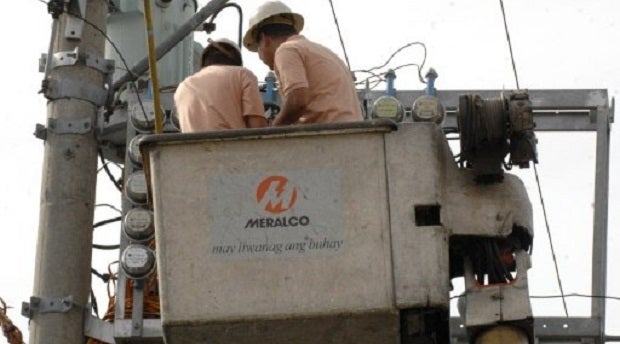 “This is equivalent to an increase of around P13 in the total bill of a residential customer consuming 200 kWh,” the power distributor said in a statement.

According to Meralco, the increase for March’s power rates would have been higher if not for the implementation of another Distribution Rate-Up refund.

“To recall, Meralco’s proposal to refund around P13.9 billion distribution-related charges was approved by the Energy Regulatory Commission (ERC) in early 2021,” it said.

Meralco received an order from the ERC this month, expanding the coverage to include the December 2020 to December 2021 period which totals to an additional P4.8 billion.

“For residential customers, the refund is equivalent to another P0.1923 per kWh that will be implemented over a period of 12 months,” said Meralco.

Amid increasing fuel prices, Meralco which is anticipating a significant impact on power rates in the next few months, is urging its customers to conserve electricity.

“Being energy efficient will also help them better manage their consumption, which historically increases by 10 to 40% during the summer months,” the firm said.

“Meralco advises its customers to know how much their gadgets and appliances consume through the Appliance Calculator in the Meralco Mobile App as this will help them stay in control and manage their monthly budget better,” it told its consumers.