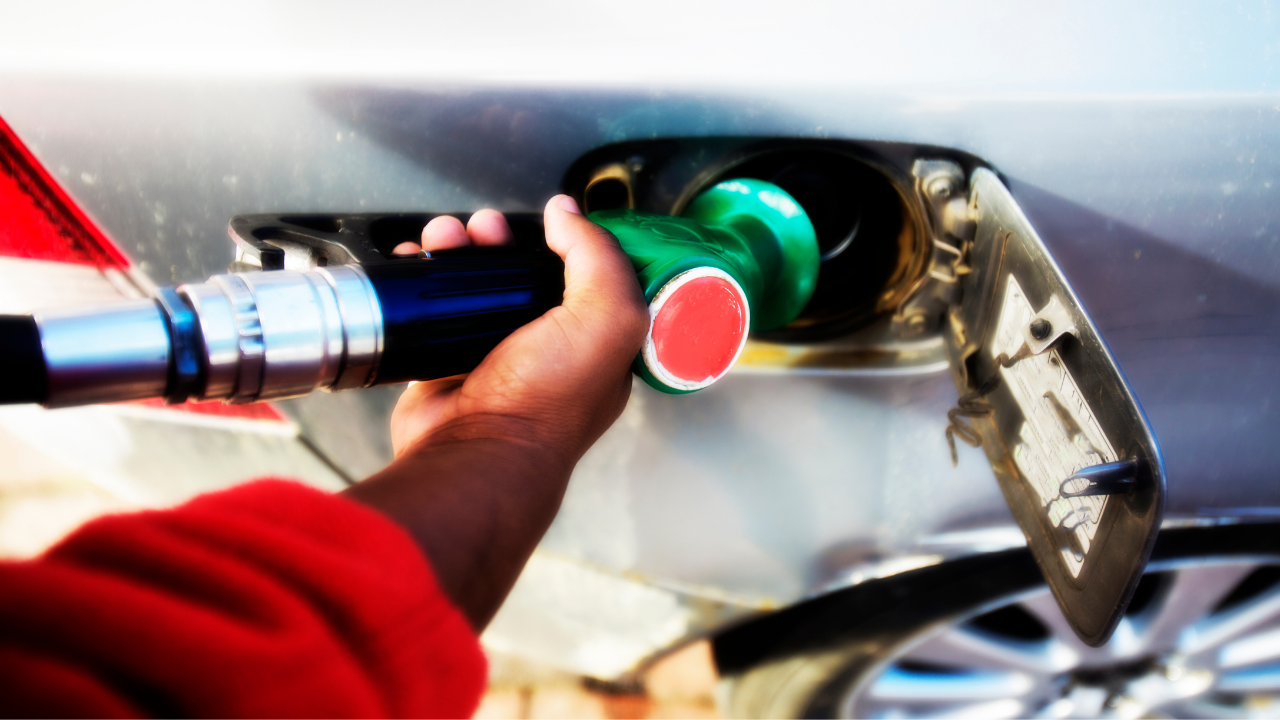 The latest Philippine Statistics Authority (PSA) data showed that consumer prices in February inched up by 0.3 percent compared to January levels, but the month-on-month seasonally adjusted inflation was lower than January’s 0.4-percent increase from December 2021 prices.

Mainly due to base effects and improving supply, nationwide food inflation eased to 1.1 percent year-on-year last month from 1.6 percent a month ago and 6.8 percent a year ago, PSA data showed. Fruits and vegetables had lower prices in February than last year, while meat, fish and seafood, as well as dairy products’ (like milk and egg) price increases slowed.

Higher oil prices jacked up transport inflation to 8.8 percent year-on-year in February from 7 percent in January, although transportation costs so far this year have yet to reach double-digit hikes unlike last year when prolonged quarantine restrictions limited supply of public utility vehicles (PUVs), resulting in more expensive fares. Mapa said diesel and gasoline prices accounted for 26 percent of transport inflation in the updated consumer price index (CPI) basket, with 2018 as base year.

As the Ukraine-Russia crisis lingers on, think tank Moody’s Analytics said in a report on Friday that “uncertainty over the conflict will lead to higher oil and natural gas prices worldwide, even if additional supply outside of Russia comes on line.

“This will benefit oil-exporting countries and be detrimental to oil importers, but it is worth noting that such price gains will be offset by output loss… Inventory and reserves can help mitigate short-term supply chain disruptions, but shortages will be inevitable should the conflict persist,” Moody’s Analytics said.

The state planning agency National Economic and Development Authority (Neda) on Friday reiterated that targeted support—like the P2.5-billion fuel subsidies for PUV drivers—under this year’s national budget would protect vulnerable sectors from the spillover from the Ukraine-Russia war locally.

The Philippines had very little trade and economic exposure to both Ukraine and Russia, but like elsewhere, the domestic economy will be exposed to higher global commodity prices resulting from the conflict.

“The government will use its available resources to provide targeted subsidies to the affected sectors… [and] will continue its efforts to increase food supply by helping farmers improve their productivity and importing, when necessary, to fill supply gaps,” Socioeconomic Planning Secretary and Neda chief Karl Kendrick Chua said.

“Prices of commodities, such as oil, wheat, and corn, are going up as demand outpaces supply… We need to move the entire country to alert level 1 and fully reopen schools as soon as possible. This will enable more people to earn income and strengthen our domestic economy amid upward price pressures due to global political tensions,” Chua added.

In the Philippines and for most of Asia, “inflation has been coming down recently, and so I don’t think there’s too much for central banks to worry about on that front,” Capital Economics chief Asia economist Mark Williams told an online seminar on Thursday night. “So I don’t expect to see much of a policy response” such as an interest rate hike or tightening by the BSP this year, he said.

Capital Economics had forecast the BSP will maintain the policy rate at the record-low 2 percent throughout 2022.

The BSP had nonetheless jacked up its full-year 2022 inflation forecast to 3.7 percent from 3.4 percent previously — still within the 2 to 4 percent target band of manageable year-on-year price hikes conducive to economic growth — due to expectations of higher global oil and food prices spilling over locally.